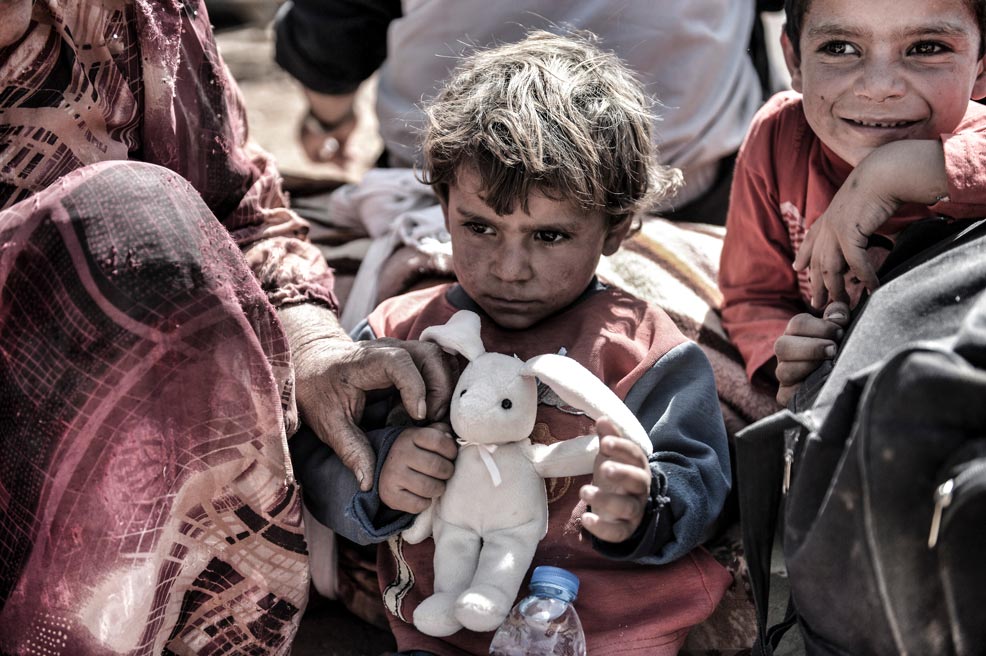 The study involved a group of 8-11 year-old children in Northern Ireland, a territory that is seeing a significant increase in refugees within a culture that has historically lacked ethnic diversity. The researchers told all one hundred children that a new refugee student would be soon joining their school.

However, researchers broke the children into three groups. Two of the groups heard a story about the personal experiences of an individual refugee.

The third group served as a control—they were simply informed about the new arrival without hearing a story, right before answering the same survey questions.

There were no differences between the two groups that heard the story.

Those children experienced more empathy afterwards, whether they were told to focus on facts or feelings, and they also had higher intentions to help the refugee student once he or she started at school.

This wasn’t the case for the children in the control group, who didn’t hear the story—they didn’t feel more empathy and they weren’t more likely to help.

the empathetic feelings created by the story jumped straight to a desire to help the individual, but did not seem to affect attitudes toward outgroups.

the study highlighted how important it is that children—and probably adults, as well—hear refugee stories. Consistent with many other studies, this one also once again revealed the links between empathy, attitudes, and a willingness to help.

It seems that creating feelings of empathy, specifically through telling stories about the experiences of refugees, can create more of a desire to help them in the future.

New analysis by Save The Children reveals how conflict affects girls and boys differently:…