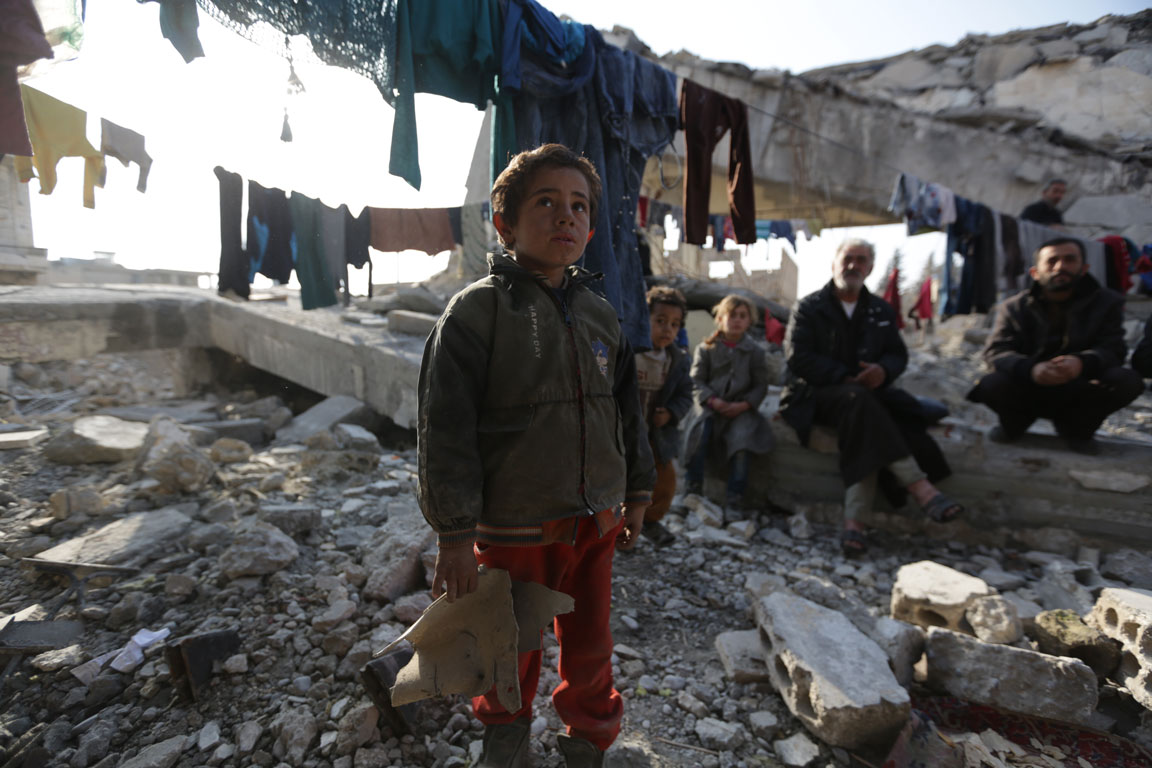 New analysis  by Save The Children reveals how conflict affects girls and boys differently:

Nine in ten child victims of sexual violence are girls;

Boys are more often killed or maimed, abducted or recruited by armed groups;

The research revealed that some 415 million children worldwide were living in conflict-affected areas in 2018, a slight decrease from the year before. Yet the number of reported grave violations—the worst crimes committed against children—increased.

Girls were far more likely to be raped, to be forced into child marriage or to fall victim to other forms of sexual abuse than boys—87 percent of all verified cases of sexual violence involved girls, while 1.5 percent were boys. In 11 percent of the cases, the gender was not recorded. Somalia and the Democratic Republic of Congo were the most dangerous countries for girls.