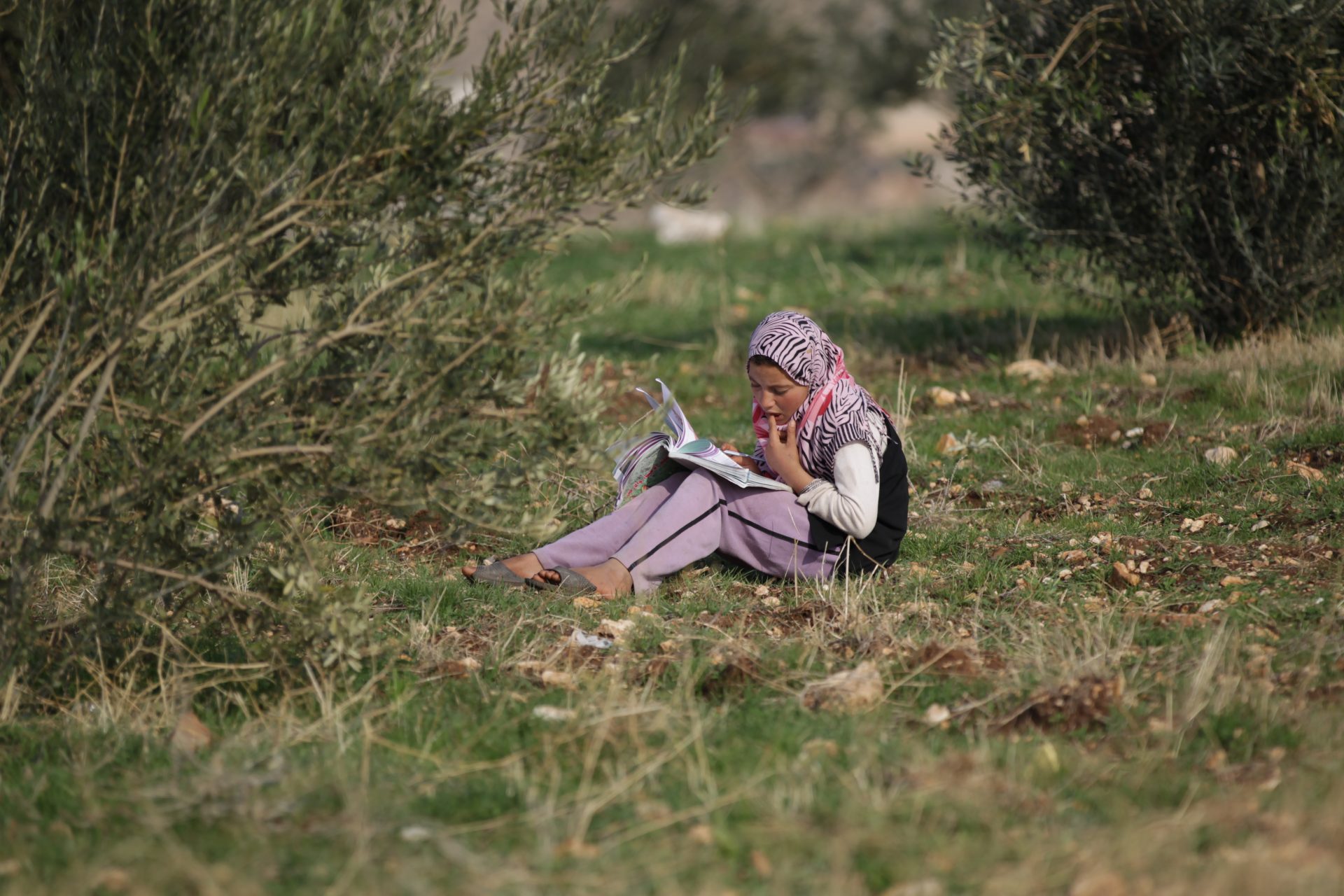 I will tell you a little story of a 10-year-old girl named Layla. Layla is a daughter of a middle-to-low-income family from a developing Middle Eastern country.

Despite the years she spent at school, Layla cannot fully understand the texts and sentences describing the characters of the fairy tale world in the children’s stories she reads, although they are written in an age-appropriate way that suits her level of understanding.

It may come to your mind that Layla has a cognitive health problem that affects her understanding of texts, but this is not the case, so what’s wrong with Layla?

Layla is a victim of poverty, not a material one, but the so-called “learning poverty”. If you encounter this term for the first time and find it unfamiliar, you are not alone in this. It is a two-year-old concept introduced by the World Bank in 2019.

In brief, learning poverty means being unable to read and understand an age-appropriate text by age 10. Such children are unable to understand what the text is talking about, even though they have been to school for several years.

Now, you may be wondering why it is a problem to have a 10-year-old boy or girl who cannot understand an Arabic text, and another may say that if children are not able to read the text at this age, they will be definitely able to in the coming years.

In fact, things are not that simple; as “learning poverty” is an indication of the beginning of the challenges a child or a girl will face for years in their lives. This will affect their future, and the future and development of their country as well.

The figures mentioned in a recent report by the World Bank, titled “Advancing Arabic Language Teaching and Learning: A Path to Reducing Learning Poverty in the Middle East and North Africa” are worrying, with 59 percent of children in the MENA region are in “learning poverty”. This percentage is higher – may hit up to 63 percent – in low- and middle-income countries.

These figures tell us that children’s inability to read and understand a text at the age of ten will lead to learning shortcomings and will hinder their countries’ efforts to build a “human capital”.

In other words, reducing “learning poverty” through advancing Arabic language learning and teaching would reduce the material poverty that afflicted our region.

Let’s first talk about what we mean by the “human capital” and agree that it is different from the business-related “capital” that we often hear about in our lives.

To clarify the idea, imagine yourself in front of a family consisting of a father, a mother and a child. This child, through the services and care provided by his country’s government, and the care he receives from his parents, acquires a set of knowledge, skills and sufficient health capabilities.

Over the years, the child will accumulate all these qualities. Later in his life, he will be able to exploit his potential and turn into a productive individual in his society.

This is a process of investing in people and their capabilities. Whenever the investment is combined with quality education, good nutrition, and adequate healthcare, it will contribute to the development of “human capital” which is essential to ending extreme poverty.

Why Do We Have Problems Learning Arabic?

The Arabic language is spoken by more than 467 million people in 60 countries around the world. With the rise in the young population and “learning poverty” rates in the Arab world, we would have millions of children who do not receive sufficient support in learning how to read. But, why are we facing such a big problem?

The wrong practices of the MENA region’s countries to develop children’s language skills and helping them understand are among the major causes. In fact, they negatively affect children from starting their learning and throughout their educational journey as adults.

There are also reasons related to the low-quality education, the poor design of their curricula, and most importantly the ineffective teaching methods, which are often rigid, and overwhelm children with Arabic grammar and morphology, besides the lack of fun that usually helps children to smoothly learn how to read and write.

In a report issued by the UAE Ministry of Culture and Youth in 2020, students said that they like the Arabic language, but they do not like the way it is being taught by, especially since the formal classical language is usually learned from formal education rather than homes.

But are all the reasons related to educational institutions? Of course not. The children’s families are also responsible and their role is proportionate to their interest in developing their children’s reading and writing skills.

For example, 80 percent of parents in Australia, the Netherlands, and New Zealand read to their children in order to develop their literacy skills. In the MENA region, this percentage does not exceed 25 percent of parents at best.

What to Do? “Any Solution?”

The above-mentioned World Bank report also indicates that advancing Arabic language education is one of the paths to eliminating “learning poverty” and thus increasing human capital, which will ultimately contribute to reducing material poverty rates.

But how to get there? The thing that gives cause for optimism is that there are deliberate steps identified by the World Bank that, if taken into account, would advance the learning of Arabic in a way that supports investment in “human capital”.

Finally, figures inform us that this generation of students is at risk of losing about $10 trillion of their future income due to “learning poverty,” an amount equal to about 10 percent of global GDP.

“Stolen Childhood: The Victims of “Legalized” Child Marriage in the Arab World”

Feeling helpless with tears pouring down her face, an Iraqi mother held her mobile phone and went live addressing the audience on social media, begging everyone to help her in her ordeal….