How to Talk to Kids About War? 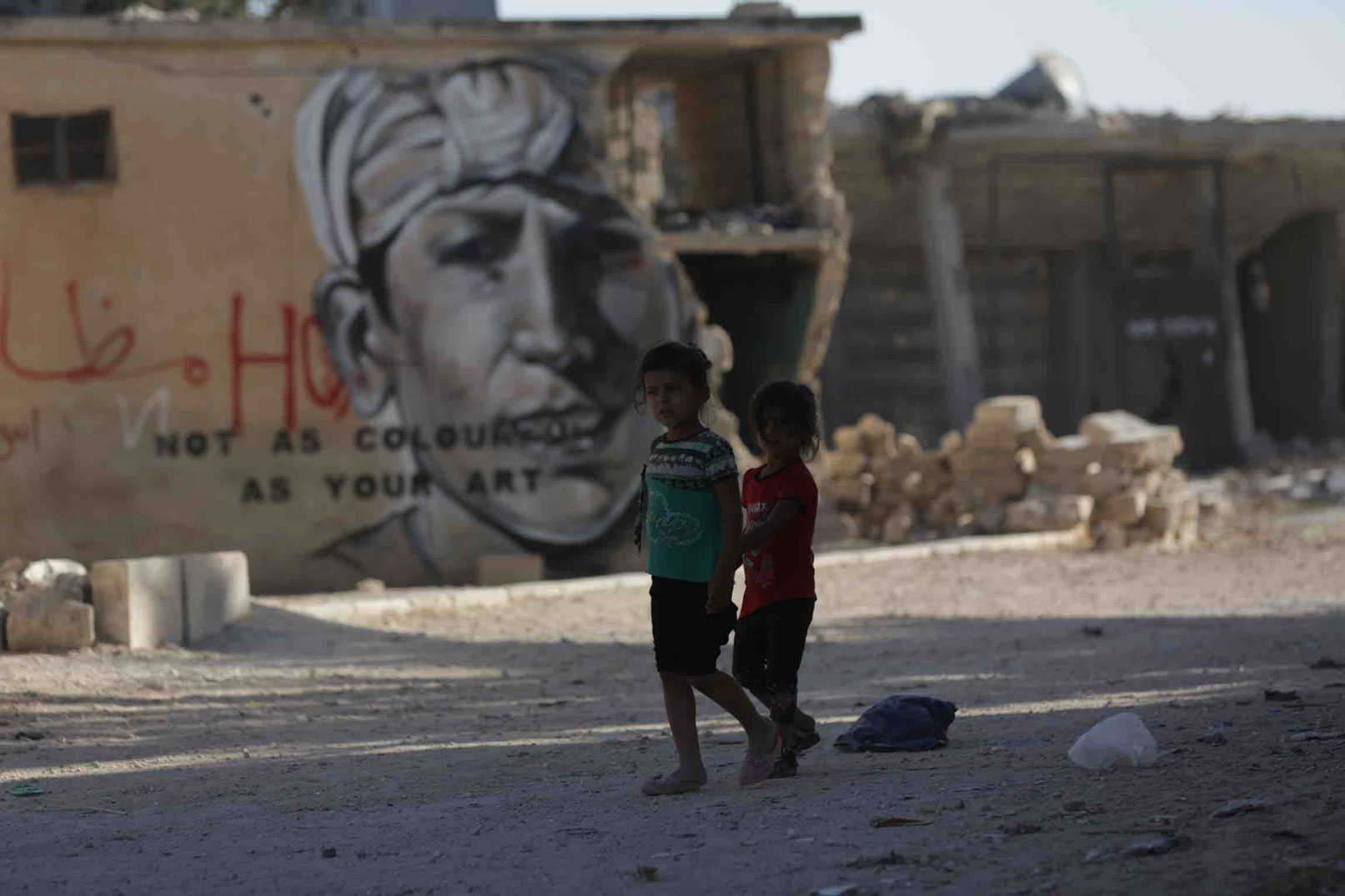 No kid should live in a bubble, but when it comes to armed conflicts messy, frightening events that they are parents should tread carefully and talk to their kids about war.

But kids should know about war. Right? Is it a parent’s duty to tell them about the conflicts their country is engaged in? And if so, how much should we tell them?

It all depends on where a child is in their development. Parents of older children can engage in more complex conversations about the dangers and reasons for war, using their history lessons and entertainment as an entry point. But when it comes to a kid under the age of 7, things require a bit more finesse.

“The brain is rapidly evolving during growth and development, and it leads to very striking differences how kids understand these kinds of concepts” says Dr.Chris Ivany, a child and adolescent psychiatrist working in the Washington, DC area.

“The brain is rapidly evolving during growth and development, and it leads to very striking differences how kids understand these kinds of concepts” says Dr.Chris Ivany, a child and adolescent psychiatrist working in the Washington, DC area.

The conversation about what war even is needs to cater to a child’s understanding of the physical world while not resorting to metaphors that are either dangerously reductive – “it’s like when mommy and daddy fight” – or frightfully apocalyptic. It’s a conversation about life and death, politics, morality, and human nature. None of those topics taken alone are easy to convey to a child. Add them together and you’ve got a quagmire that needs to be explained in simple, non-terrifying terms.

“Even more than the words that are spoken back and forth, the tone and way in which discussions like this happen between parents and kids are important,” says Ivany. “Kids pick up on worries and anxieties that parents may have. Parents (should) model the idea that there truly are hard and scary and bad things out in the world, but (also how) we get through them.”

That line of communication can lead to more productive discussions as a child ages and starts to understand the concept of war on a deeper level, touching on the reasons for war, the concept of morality and “just war”, and the ethical and moral aspects of conflict.

Simply having a conversation, to begin with, can be tough. But being open and honest is the key to helping assuage fears and anxieties about war. And, as with all things parenting, those conversations can evolve into larger lessons on life outside the battlefield.

“You can use conversations about serious things like this to help encourage growth and development in other areas,” says Ivany. “It can lead to a helpful discussion about compassion for other people, or it could become a launching point about speaking out about what’s wrong and to be able to take personal positions on things (like standing up to bullies).

These conversations about war oftentimes provide an opportunity for other discussions that are helpful in kids’ development.”