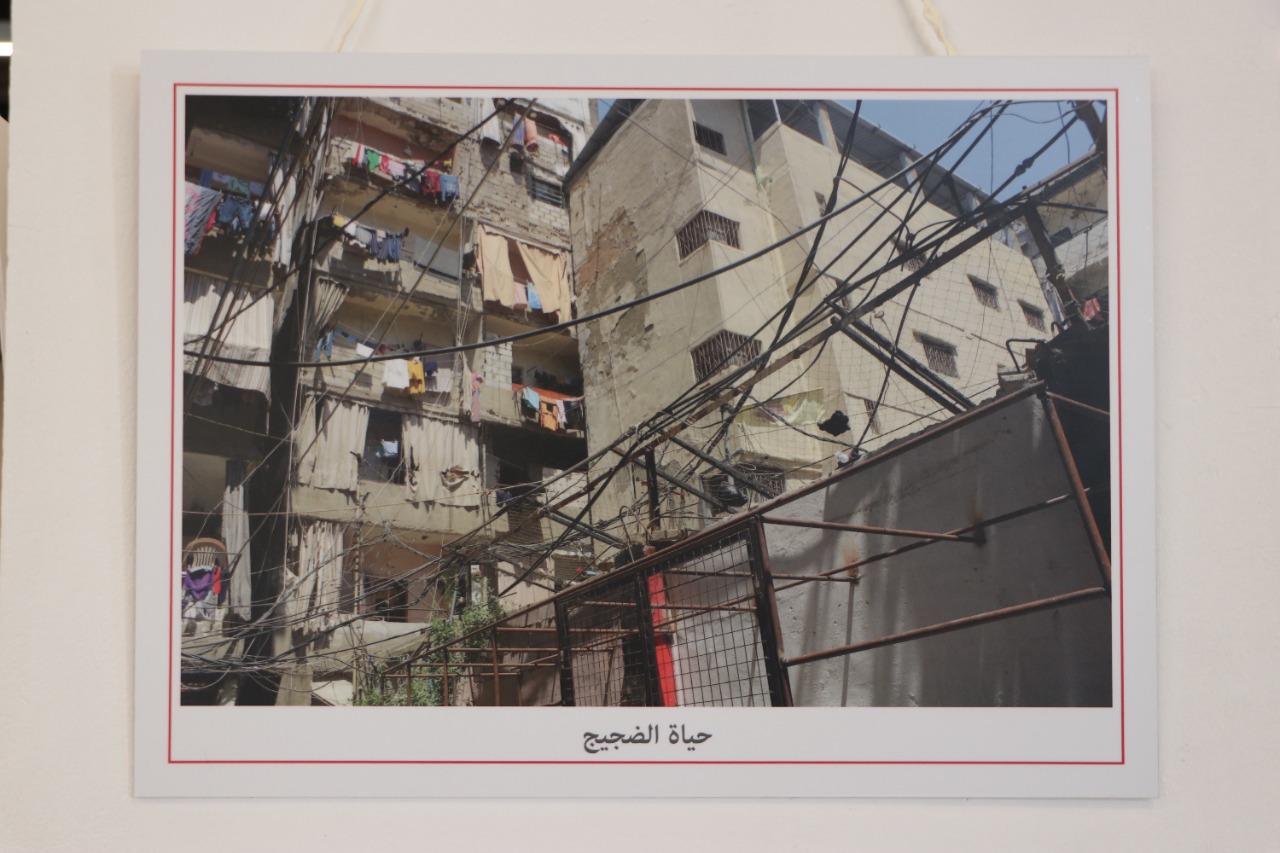 In over 15 photographs, an exhibition depicted the stories and dreams of little Syrian girls, one of them dreams of “a school so she can achieve her dreams”, and another shot a picture of cosmetics to depict her dream of becoming a hairdresser.

The photographic exhibition, which was held in Beirut on Hamra Street, is not an event we can come across every day. It displayed pictures taken by Syrian girls living in Shatila camp, who for a moment felt they were divas with whom everyone wanted to take pictures!

?What is the story behind this exhibition, and who hosted it in Beirut 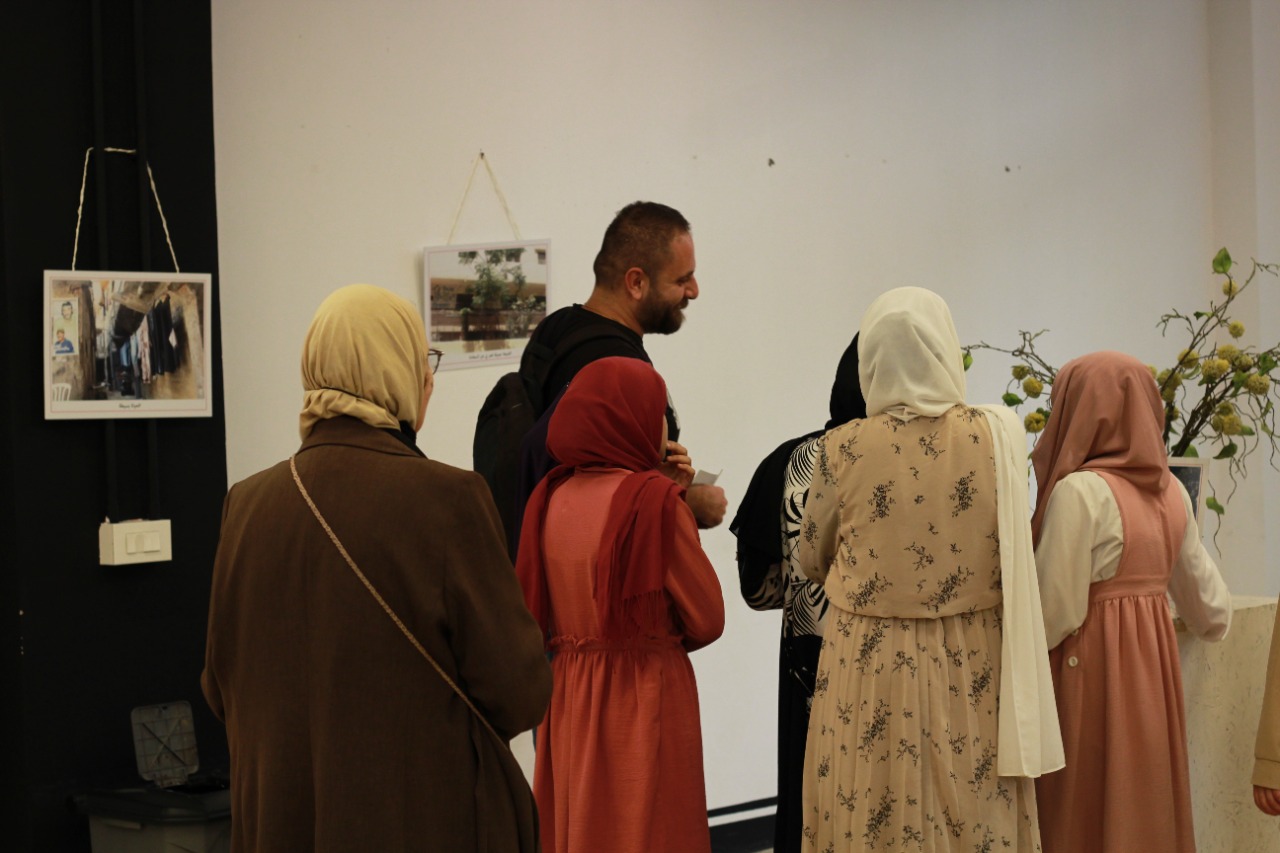 This exhibition was produced by the Photovoice workshop, which was held to highlight Syrian girls’ perseverance. The girls took pictures to express their perseverance.

The Syrian girls attended Oxygen, a literacy center that was launched to help girls from Shatila camp who could not attend school for various reasons.

The center started in a small room in a photography studio. At first, it only had a few chairs. Six months later, an organization supported the expansion of the center. Today, it educates over 200 girls and boys.

Most of the exhibitions’ pictures were sold. The revenues contributed to the financial support of the girls and the center as well.

?Who established this center 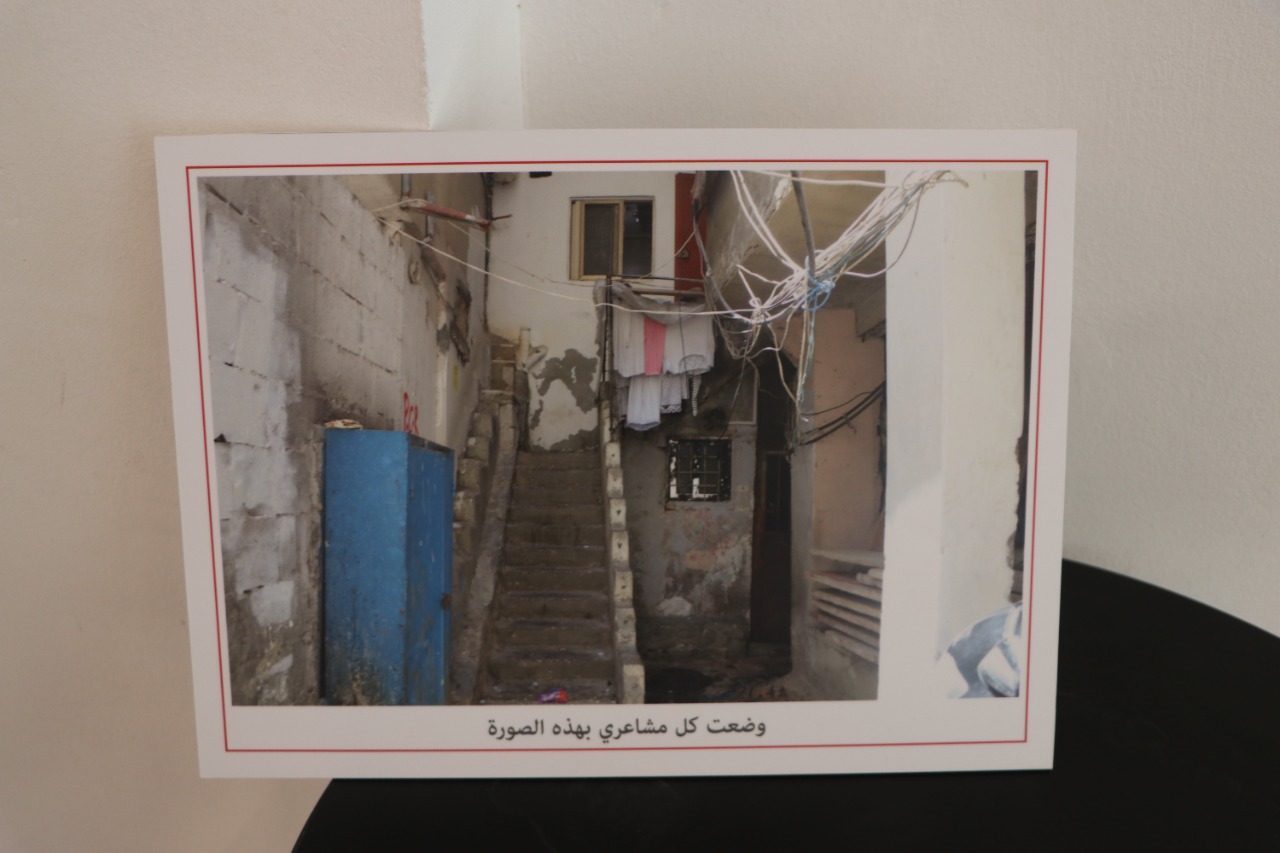 The center was founded by Batoul Al-Ghanim, a Syrian who also resides in the Shatila camp, south of Beirut, as a personal initiative to teach about 20 boys and girls to read and write. They were studying on the floor in a small room before a humanitarian organization supported them to rent the center and provided chairs and stationery for the pupils. Today, there are about 120 boys and girls.

The support that Al-Ghanim received from the “Caravan of Humanity” organization helped her admit older children to the center. She is now planning to implement a literacy program for illiterate women who want to learn.

The center offers various activities, including sports, education, photography, and drawing. Besides Al-Ghanim, two other teachers are working in the center, one teaches mathematics, and the second English.

Al-Ghanim hopes to see the center thrive and to leave a special impact on the hearts of its pupils; a dream she will never give up on, whatever it takes.

“The Call of My Heart”: Austrian Photographer Brings Aid and Joy to Syrian Refugee Children

The Caravan of Humanity, an Austrian non-government organization, brings aid, warmth and joy to Syrian refugee children in Lebanon before wintertime….