How to Talk to Your Kids About the Situation With Iran? 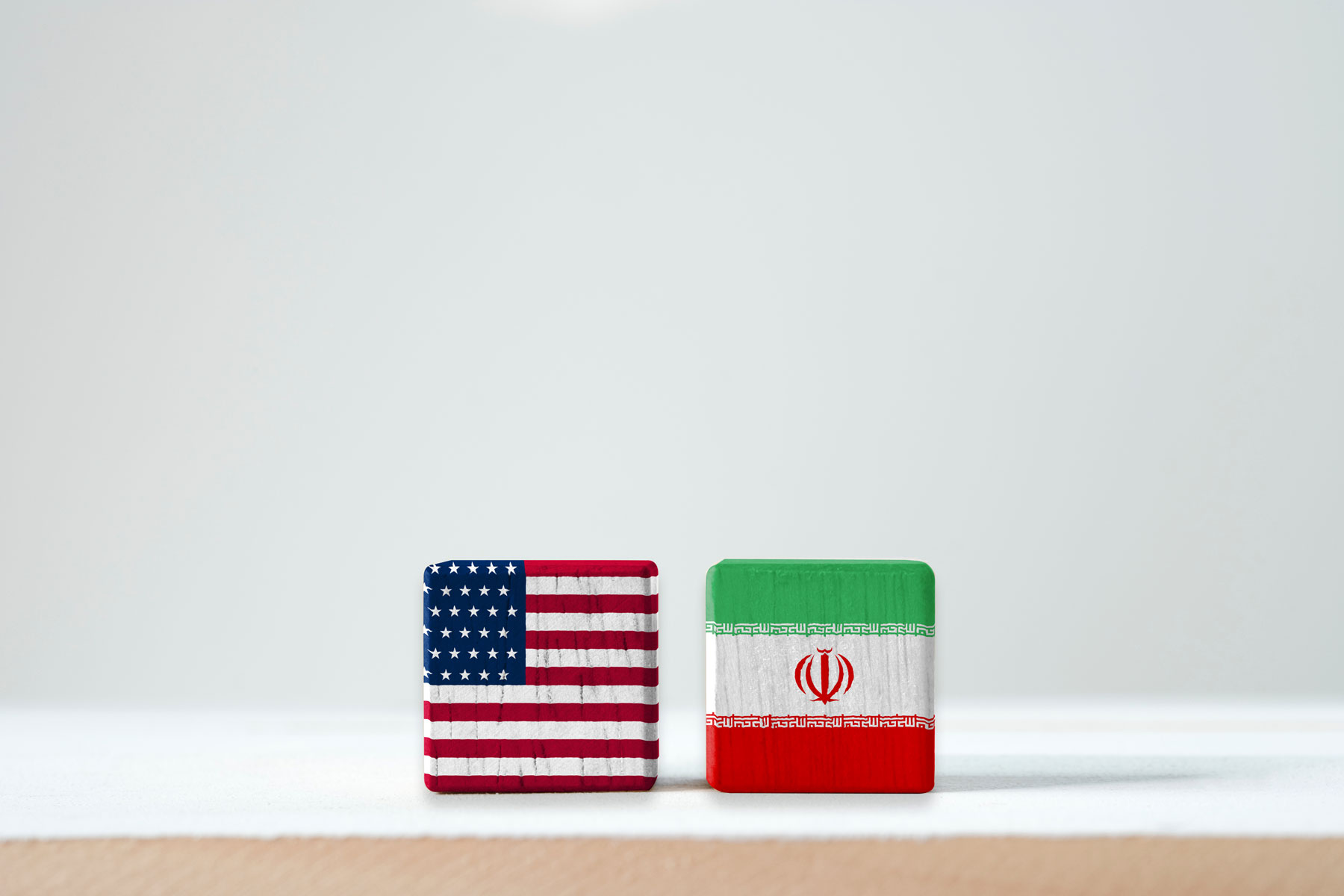 On Jan. 3, the U.S. military carried out a drone attack in Iraq. The attack killed Qasem Soleimani, a top military leader from Iran. The action comes after increased tensions between the U.S. and Iran, and has fueled anxiety about what might happen as a result. The situation is dominating the news, and children who hear about it are likely to have lots of questions.

We realize this is a difficult topic to explain to kids. TIME for Kids is here to help. The guide below offers talking points for how to answer questions about this tough topic. It’s not intended to be used as a script. It’s meant to arm you with the information you need if you choose to bring up the topic or if kids ask questions about it.

Trust your instincts. You know your kids best. Use that knowledge to gauge the depth and breadth of your discussion. Sometimes, it’s best to let a child take the lead and only answer the questions that are asked. Often, brief and simple answers can satisfy a child’s curiosity.

Who was Qasem Soleimani?

Qasem Soleimani was a top military leader in Iran.

Why did the U.S. take action against Soleimani?

Trump says Soleimani ordered attacks on American military and diplomats and was planning attacks against Americans in the Middle East. For this reason, Trump ordered the U.S. military to kill Soleimani. The drone attack took place at an airport in Baghdad, in Iraq. An Iraqi leader was also killed.

The U.S. strike came after a series of recent attacks by Iran against Americans in Iraq. On Dec. 27, a rocket strike killed one American civilian and wounded several U.S. service members. There was also a Dec. 31 attack on the U.S. embassy in Iraq. Trump says Soleimani ordered these attacks.

U.S. military leaders gave Trump several choices for how to respond to Iran’s actions. Killing Soleimani was considered the most extreme. Some top U.S. military and government officials have expressed surprise and concern about Trump’s decision. But the President insists it was in America’s best interest. “We will always protect our diplomats, service members, all Americans, and our allies,” Trump said in a Jan. 3 address from his resort in Palm Beach, Fla.

Why don’t the U.S. and Iran get along?

The U.S. and Iran have a difficult relationship. It’s been this way for many years. In 1979, Iran took 52 American diplomats and citizens hostage. They were released after 444 days.

In 2018, tensions increased again after President Trump said the U.S. would no longer participate in a 2015 deal with Iran. This international agreement set strict limits for 15 years on Iran’s ability to create nuclear weapons. In return, the U.S. and countries in the European Union agreed to end trade restrictions. When Trump pulled out of the agreement, the U.S. put trade restrictions back in place. This has hurt Iran’s economy.

Does the killing of Soleimani mean the U.S. and Iran are going to war?

Many people worry that the latest tensions between the U.S. and Iran could lead the U.S. to war in the Middle East. Following Soleimani’s death, the U.S. sent troops to the region. But President Trump has said he does not want war. “We took action last night to stop a war,” Trump said in his Jan. 3 address. “We did not take action to start a war.”

Others wonder if Americans will be required to join the U.S. military if the U.S. and Iran do go to war. But the U.S. ended the draft in the 1970s after protests against the Vietnam War. Neither the President nor Congress have indicated they would bring back the draft.

The United Nations (U.N.) says steps should be taken to avoid war and decrease tensions between the U.S. and Iran. António Guterres leads the U.N. “This is a moment in which leaders must exercise maximum restraint,” he said in a Jan. 3 statement.

If my child is feeling worried, what should I do?

Psychologist Paul Coleman, author of Finding Peace When Your Heart Is in Pieces, spoke to TIME’s Belinda Luscombe. He suggests following these SAFE steps:

Search for hidden questions or fears. Ask what else is on their mind about what happened, what their friends say about it, and what their biggest worry is right now.

Act. Keep routines going—homework, bedtime rituals, and so on—because they’re reassuring and distracting. “It is a good time to have them do kind things for others,” says Coleman.

Feel feelings. “Let them know their feelings make sense,” says Coleman. Let them talk it out and show that you understand.

Ease Minds. After you’re sure they’ve talked through their fears, you can assure them of their safety.