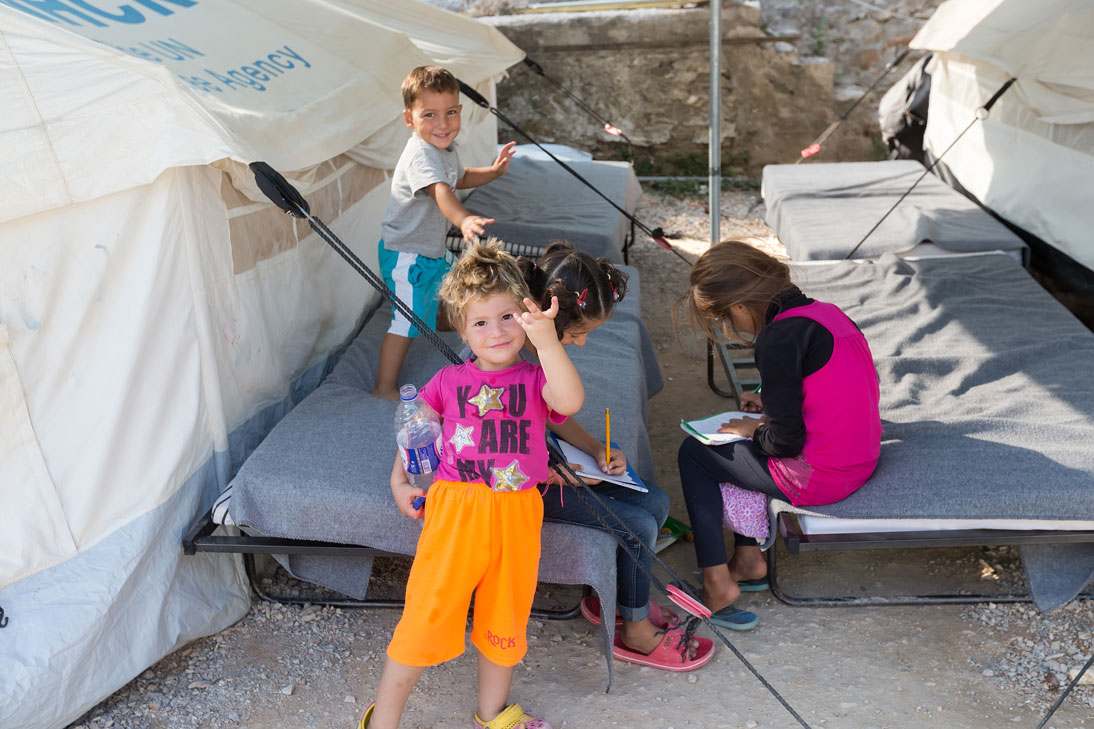 If the UK’s 500 boarding schools each took two of the 1,000 unaccompanied refugee children on Lesbos (Report, 24 January) and offered them love, learning and lodging in place of the mud and misery of the camps.

it would transform both givers and receivers. Not easy, but it’s been done before. In 1552 the boy King Edward VI launched Christ’s Hospital.

“to take out of the streets all the fatherless children and other poore men’s children that were not able to keep them and to bring them to the late dissolved house of the Greie ffryers wch they devysed to be an hospital for them where they should have me ate drincke and cloths, lodging and learning and officers to attend uppon them”.

The cost could be met by government and by fundraising initiatives in the schools. They are, after all, charitable institutions

Leo Messi: They don’t have to die, but they DO