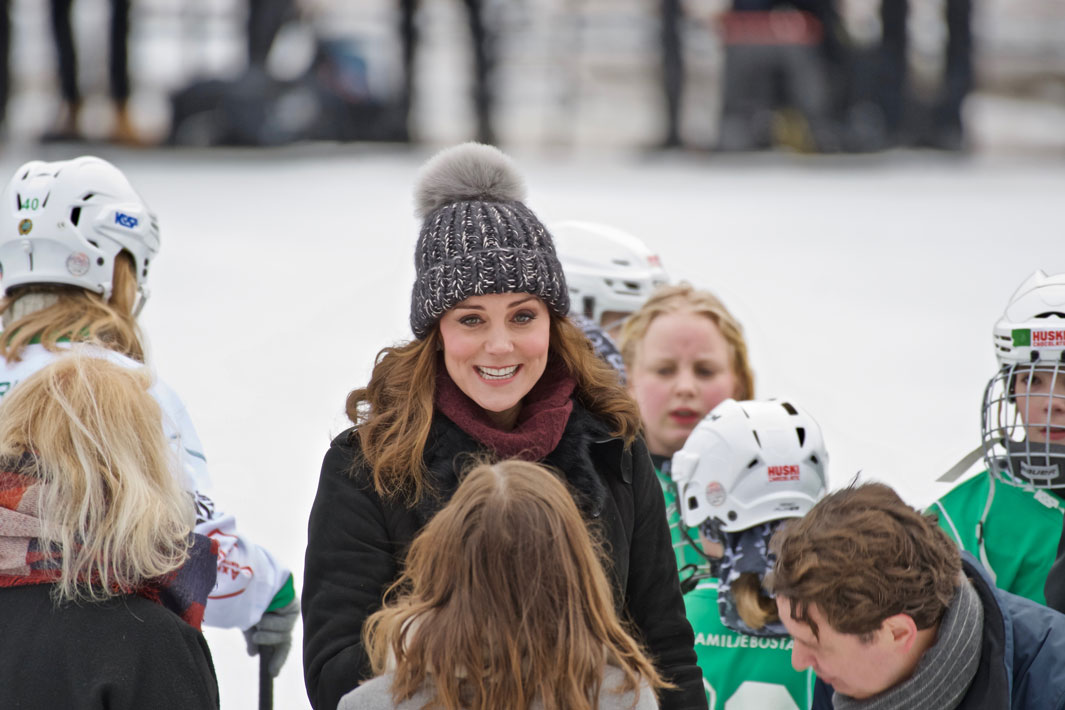 Report From: The Mirror

The Duchess of Cambridge has told of her empathy from one mum to another over a baby born in war-torn Syria.

Kate was heartbroken over Bafta-winning documentary For Sama, about a child born in Aleppo in the bloody aftermath of the 2011 uprising.

She told of her emotion watching the Oscar-nominated Channel 4 film in which Sama, now four, was at a similar age to her youngest child now, 21-month-old Prince Louis.

Kate, 38 – who also has son George, six, and daughter Charlotte, four – sought out director Waad al Kateab at the EE British Academy Film Awards to tell her: “I was heartbroken. My boy is a similar age to Sama.

“You are a great inspiration for every woman.”

About the Film “For Sama”

The 100-minute movie takes your breath away!” This is what you would hear and you yourself would repeat after watching the movie entitled “For Sama”.

Its incidents bring tears to your eyes, deep sadness to your heart, and probably also joy because the movie’s star is still alive!

To cut it short, it is a movie about horror and hope; fear of death and the unknown; and hope expressed by the eyes of a little girl named Sama (sky in Arabic).

In the movie, Waad al-Kateab, Sama’s mother who is also the director, expresses several messages to her daughter explaining to her the tough decision of staying in Syria, and particularly in Aleppo, at the time when the conflict has reached its bloodiest climax. The husband, Hamza al-Kateab, works at Al-quds Hospital which is based in the war-torn city.

Waad’s character combines the mother who fears about her daughter’s life and the journalist who strives to report and document news about the incidents taking place in her city, Aleppo.

“I don’t want to die!” screamed Waad repeatedly in many scenes in the movie while depicting heartbreaking farewells and goodbyes or scenes of children dying as a result of bombardment and their mothers inconsolably screaming in agony for their loss.

“At the beginning of filming For Sama, the aim was not to make a documentary.

I simply started shooting the scenes because I did not know when I, my daughter, or my husband would die so I wished to have our life documented so as to act as evidence of what truly happens in Syria!” Waad said.

Waad ran her camera in 2012 to document the protests staged by her student colleagues against the Syrian regime. She also documented Aleppo falling under the siege then the first moments of receiving her first newborn baby, Sama.