In a Career of Reporting, These Are the Stories That Still Touch Me 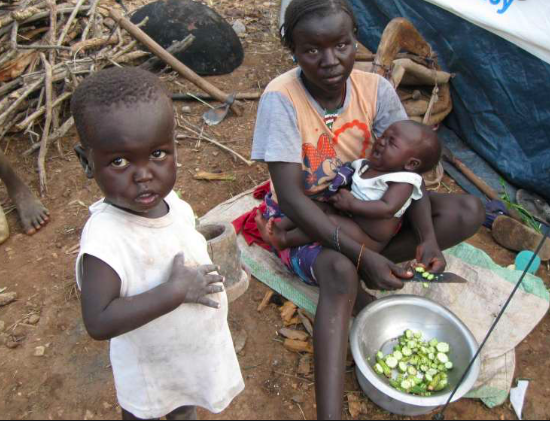 This Article was published in New York Times

I’ve now spent 35 years at The Times, so I compiled some of my work that’s particularly meaningful to me.

I’ve often written over the years about sex trafficking, and the reason goes back to a trip I made to Cambodia in 1996. I found girls who had been kidnapped and locked in brothels, and interviewed a frightened 14-year-old who was awaiting the sale of her virginity to the highest bidder. The other girls tried to reassure her. It felt like 19th-century slavery — except that these girls would be dead of AIDS by their early 20s. I thought of my own kids, and I couldn’t unsee those brothels. I was also troubled by my own complicity: I walked out of the brothels with great quotes, knowing that I had a good front-page story but that those girls would never get out. I wondered if I had exploited those girls for my own purposes, as other men had, and I felt an obligation to continue to highlight the topic and push for an end to such modern slavery. It all started with this piece.

A Story Worth Billions

My most consequential article was a 1997 piece from India about children dying needlessly of diarrhea and other ailments. It was important not because I said anything particularly new, but because it resonated with two readers in Seattle who were then thinking about where to direct their philanthropy. They read the article over their morning coffee, and they say that it got them thinking about channeling their money into global health — and Bill and Melinda Gates have since invested billions in this area and helped save millions of lives. Alas, my understanding is that what galvanized them wasn’t my luminous prose but rather a small chart that ran with the article and showed causes of global child mortality. Lesson: Always go with the graphics and visuals! A copy of this article is exhibited in the foyer of the Bill and Melinda Gates Foundation headquarters.

Beginning in 2004, I made about a dozen trips to report on the genocide then unfolding in the Darfur region of Sudan. The reporting was terrifying, and I spent day after day with a knot in my stomach, worried for my own safety and especially for that of my interpreter, driver and video journalist colleague. Once, we were detained in a room with a mural on the wall of a man being impaled with a spear through the stomach. On my trips I saw kids who had been shot, women who had been gang-raped, a man whose eyes had been gouged out, an old couple who had been set on fire. Darfur showed me the evil that humans are capable of — and the indifference of most of the international community. Yet the ordinary citizens of Darfur showed extraordinary strength, even as they were largely abandoned. I met some Darfuris who used bows and arrows to fight against warlords with machine guns mounted on pickup trucks, and I’ll never forget the moral courage of women who spoke up after rape. Here’s one of the articles I wrote after sneaking into a camp in Darfur.

Another reason for optimism: I have seen immense progress in my 35 years of covering the world. On my first travels to poor countries, as a law student, I was pained by the number of blind people I saw led around by their children or grandchildren. Many were blind from cataracts, and in 2015 I met a remarkable Nepali doctor, Sanduk Ruit, who has pioneered a way to perform five-minute cataract surgery without electricity or advanced facilities for only $25 a patient. He has personally performed more than 120,000 cataract surgeries. You cannot watch Dr. Ruit’s patients take off their bandages and smile giddily as they see clearly for the first time in many years without feeling a rush of warmth about our world.