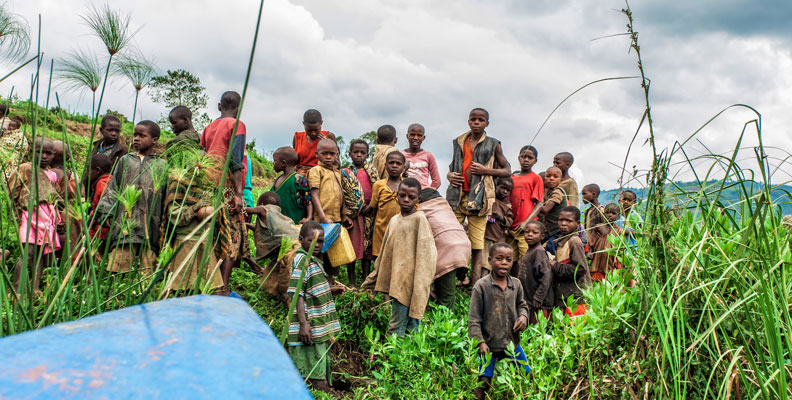 A landmark legal case has been launched against google and the world’s largest tech companies by Congolese families who say their children were killed or maimed while mining for cobalt used to power smartphones, laptops

Apple, Google, Dell, Microsoft and Tesla have been named as defendants in a lawsuit filed in Washington DC by human rights firm International Rights Advocates on behalf of 14 parents and children from the Democratic Republic of the Congo.

It is the first time that any of the tech companies have faced such a legal challenge.

The families and injured children are seeking damages for forced labour and further compensation for unjust enrichment.

they claim they were paid as little as $2 (£1.50) a day for backbreaking and dangerous work digging for cobalt rocks with primitive tools in dark, underground tunnels.

Cobalt is essential to power the rechargeable lithium batteries used in millions of products sold by Apple, Google, Dell, Microsoft and Tesla every year. The insatiable demand for cobalt.

The extraction of cobalt from DRC has been linked to human rights abuses, corruption, environmental destruction and child labour.