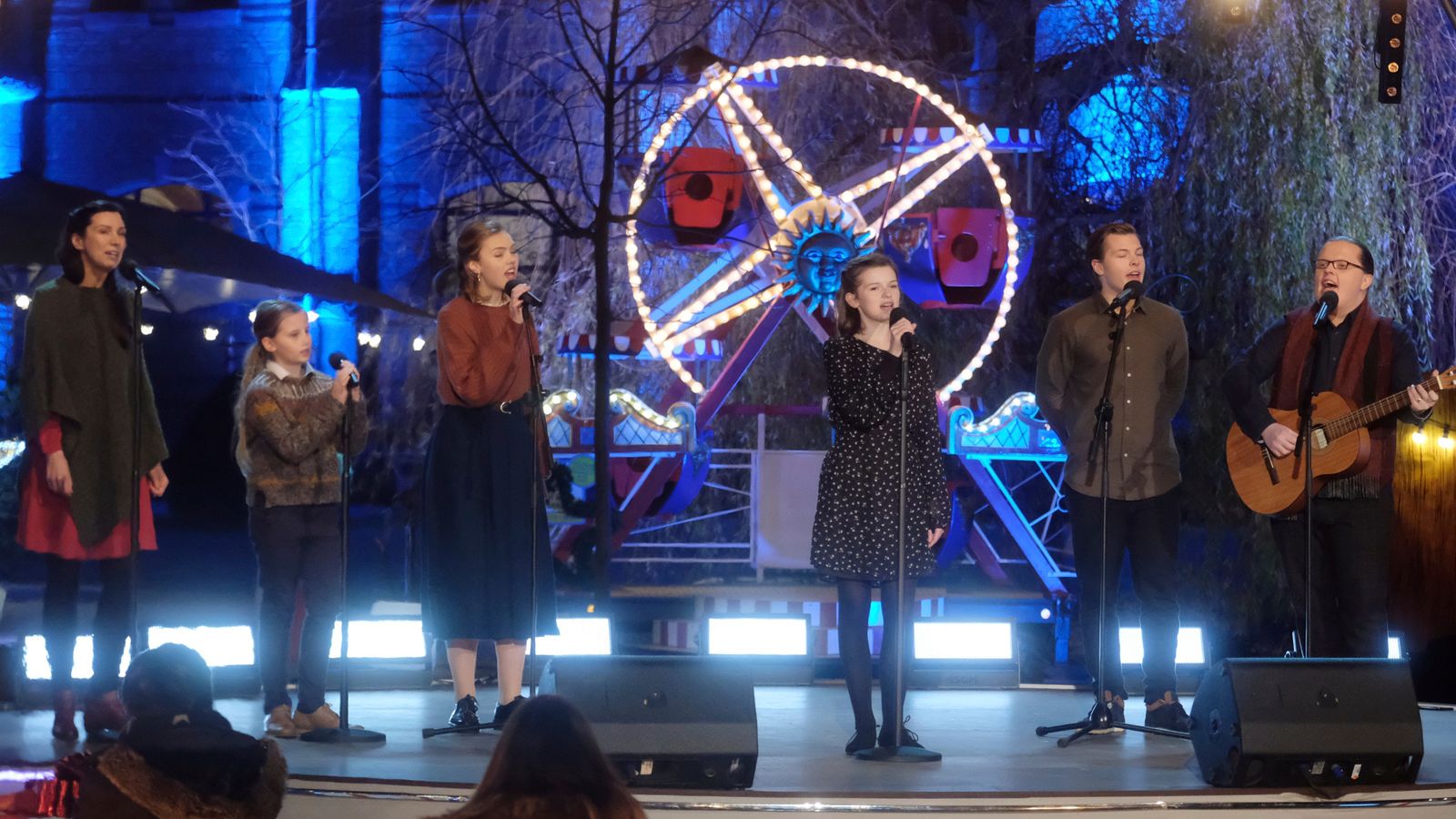 Folk singer Angelo Kelly, 39, was fined 3,000 euros (£2,600) for being in contravention of Germany’s strict child labour laws after four-year-old William joined him for a rendition of What A Wonderful World.

Hassfurt administrative court in Bavaria handed down the fine for the 2019 appearance at an open air summer concert.

Children aged three to six can take part in musical performances under German law for up to two hours a day, but only with official approval and only between the hours of 8am and 5pm

According to the DPA news agency, the court heard: “During this performance, the child William stood for at least 30 minutes on the stage where he played along, sang along and interpreted his own song.

“This is is considered work by the Youth Labour Protection Act.”

Kelly, who is popular in Germany, said on his Facebook page he would appeal against the verdict.