More than half the number of miners in Madagascar are children 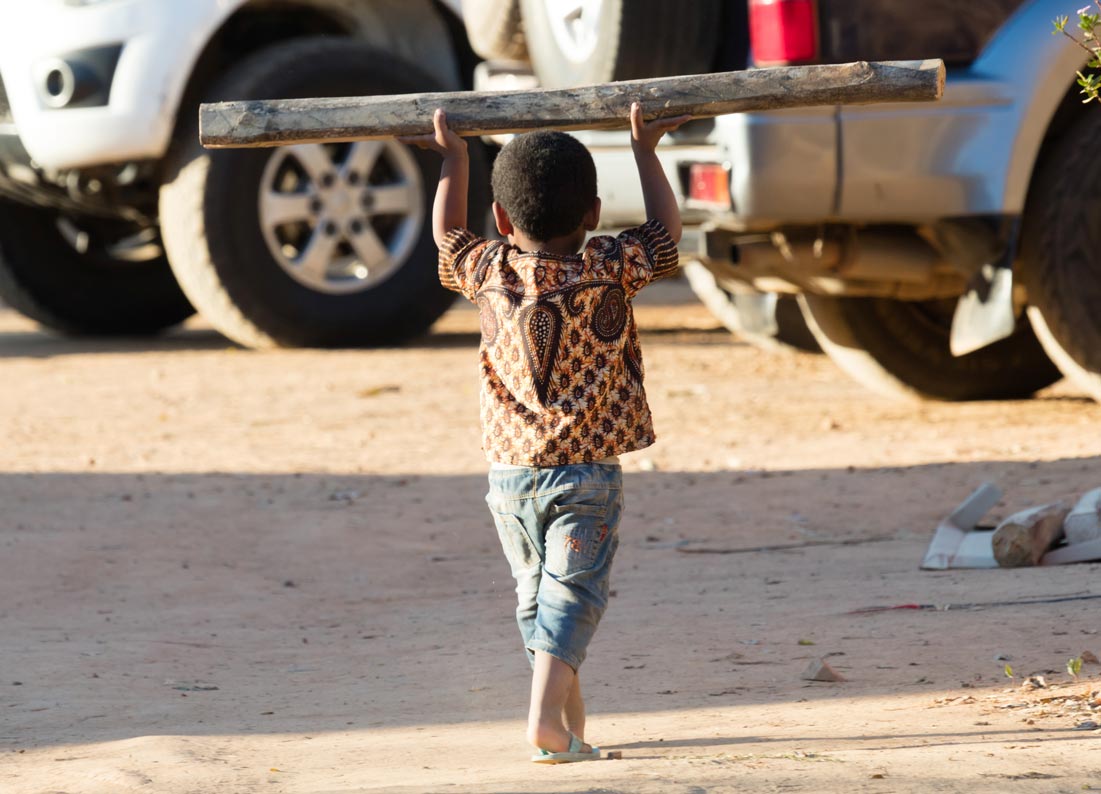 Children who reach the age of five work more than half the number of miners in Madagascar, and specifically they make up 62% of workers in this field, according to the children’s rights organizations working there.

Almost all mica goes to China and the research of Terre des Hommes shows that the export ends up in the products of Western companies without hindrance.

With a floor price of 4 Eurocents per kilo, there is serious exploitation of the mica workers.

Children comprise as much as 62% of the overall mining workforce, researchers found, with miners descending deep into the ground to cut the mica by hand.

The work is dangerous, with children complaining of aching muscles, open sores and respiratory problems, according to the report, published this week by Terre des Hommes and the Dutch Centre for Research on Multinational Corporations.

The supply chain to China has been investigated. 87% of mica from Madagascar goes to China.

Madagascar is the third-largest mica exporter in the world, with earnings worth an estimated $6.5m (£5m) in 2017, according to the report.

The impoverished island nation has surpassed India as the largest exporter of sheet mica, which is used in cars and airplanes for electrical and thermal insulation, yet three-quarters of Madagascar’s 25.6 million inhabitants live on less than $1.90 a day.