Coronavirus: nine reasons to be reassured 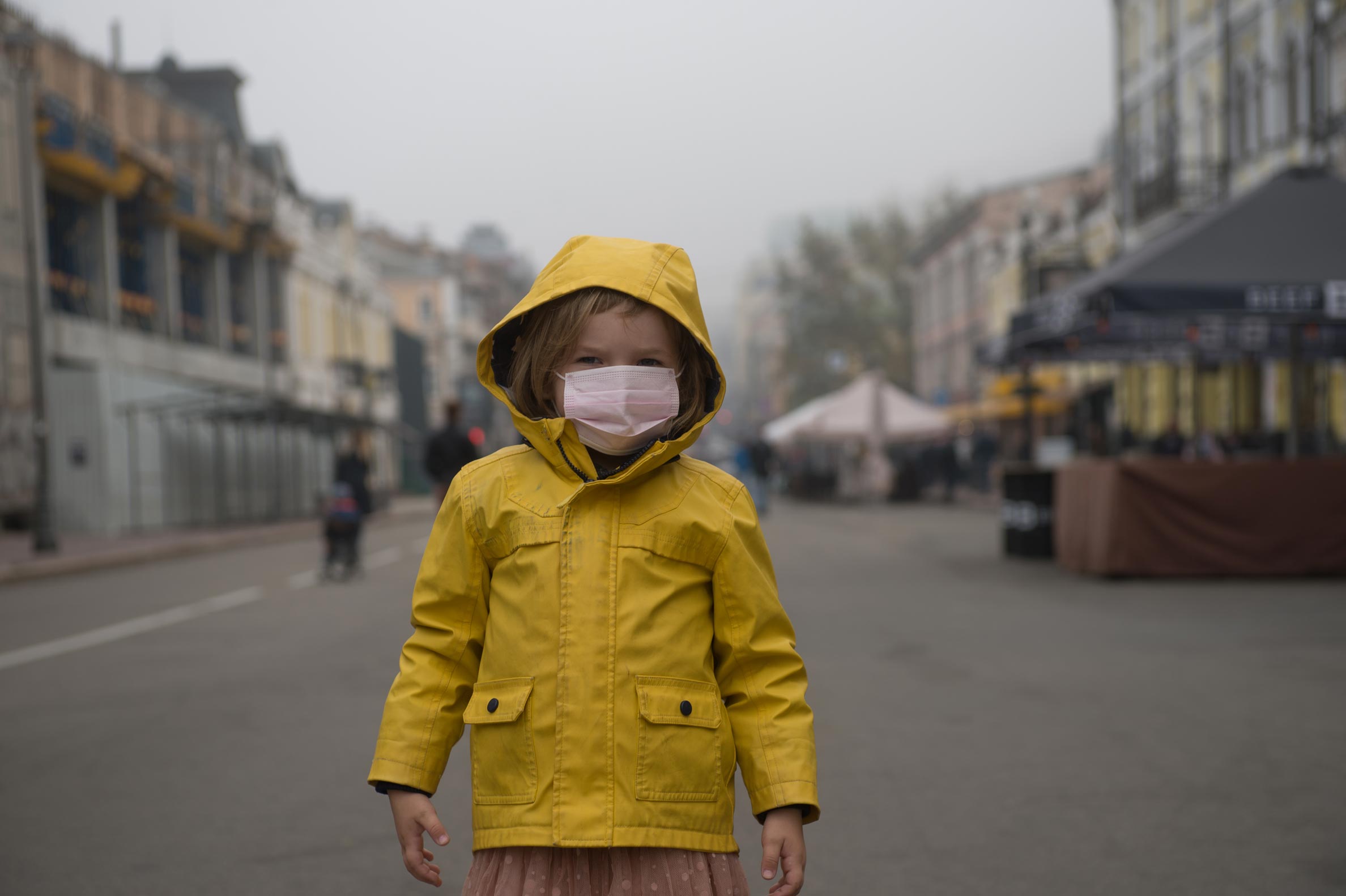 The coronavirus epidemic plainly poses an exceptionally serious global problem: in a few short weeks, it has spread from China to more than 80 countries, infecting more than 100,000 people so far and causing more than 3,400 deaths.

But as we are hit with minute-by-minute updates from around the world, experiencing the advance of Covid-19 in real time – news alerts, huge headlines, social media hysteria – there’s a risk that we might lose some essential context.

Yes, this virus is obviously a massive challenge: medical, political and – perhaps most strikingly at present – social and economic. But it is worth remembering the world has never had better tools to fight it, and that if we are infected, we are unlikely to die from it.

Here, courtesy of a number of scientists but mainly Ignacio López-Goñi, a professor of microbiology and virology at the University of Navarra in Spain, are what might hopefully prove a few reassuring facts about the new coronavirus:

Dozens of treatments are already being tested. By mid-February, more than 80 clinical trials were under way for antiviral treatments, according to Nature magazine, and most have already been used successfully in treating other illnesses. Drugs such as remdesivir (Ebola, Sars), chloroquine (malaria), lopinavir and ritonavir (HIV), and baricitinib (rheumatoid polyarthritis) are all being trialled on patients who have contracted the coronavirus, some as a result of the application of artificial intelligence.