Angelina Jolie: What We Owe Refugees 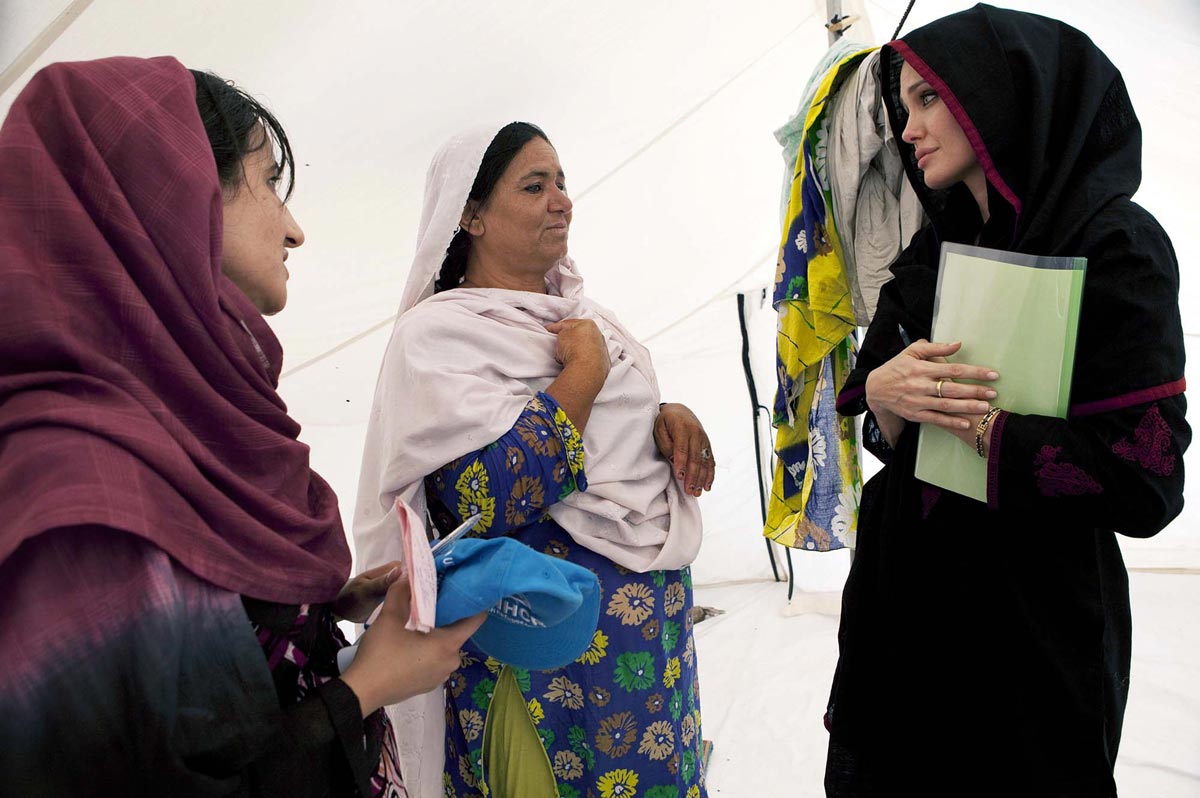 This Article is published in Time.

By: Angelina Jolie/  Special Envoy of the U.N. High Commissioner for Refugees

Refugees are people who’ve chosen to leave a conflict. They pull themselves and their families through war, and often help rebuild their countries. These are qualities to be admired.

Why then has the word refugee acquired such negative connotations in our times? Why are politicians being elected on promises to shut borders and turn back refugees?

Today the distinction between refugees and migrants has been blurred and politicized. Refugees have been forced to flee their country because of persecution, war or violence. Migrants have chosen to move, mainly to improve their lives. Some leaders deliberately use the terms refugee and migrantinterchangeably, using hostile rhetoric that whips up fear against all outsiders.

Everyone deserves dignity and fair treatment, but we need to be clear about the distinction. Under international law it is not an option to assist refugees, it is an obligation. It is perfectly possible to ensure strong border control and fair, humane immigration policies while meeting our responsibility to help refugees. More than half of all refugees worldwide are children.

The rate of displacement last year was equivalent to 37,000 people being forced from their homes every single day. Imagine trying to organize a response to that level of desperation without the funds necessary to help even half of those people.

We need to focus on long-term peace based on justice, rights and accountability to enable refugees to return home.

This is not a soft approach. It is the harder course of action, but it is the only one that will make a difference. The distance between us and the refugees of the past is shorter than we think.