Why so many Japanese children refuse to go to school? 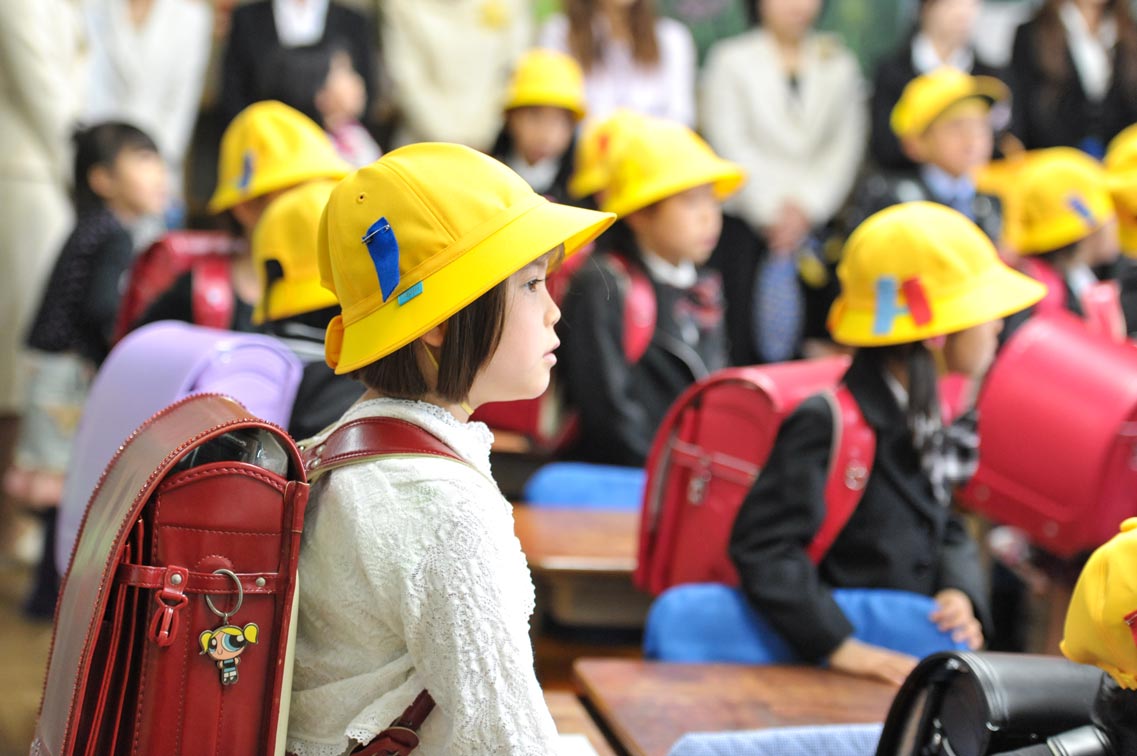 In Japan, more and more children are refusing to go to school, a phenomenon called “futoko”. As the numbers keep rising, people are asking if it’s a reflection of the school system, rather than a problem with the pupils themselves.

The term has been variously translated as absenteeism, truancy, school phobia or school refusal.

The free school movement started in Japan in the 1980s, in response to the growing number of futoko. They’re alternative schools that operate on principles of freedom and individuality.

They’re an accepted alternative to compulsory education, along with home-schooling, but won’t give children a recognised qualification.

Dropping out of school can have long-term consequences, and there is a high risk that young people can withdraw from society entirely and shut themselves away in their rooms – a phenomenon known as hikikomori.

In 2016 the rising number of student suicides led the Japanese government to pass a suicide prevention act with special recommendations for schools.

Family circumstances, personal issues with friends, and bullying are among the main causes, according to a survey by the ministry of education.

In general, the dropouts reported that they didn’t get along with other students, or sometimes with the teachers.

Many schools in Japan control every aspect of their pupils’ appearance, forcing pupils to dye their brown hair black, or not allowing pupils to wear tights or coats, even in cold weather. In some cases they even decide on the colour of pupils’ underwear.

Strict school rules were introduced in the 1970s and 1980s in response to violence and bullying. They relaxed in the 1990s but have become more severe recently.