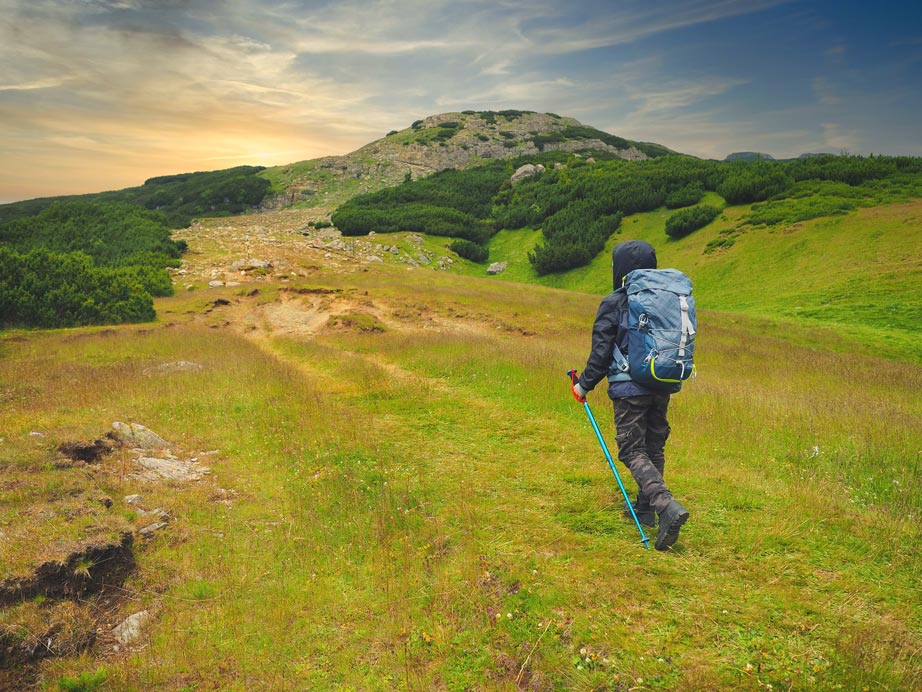 THE USA is ranked the 39th best country for children to grow up in, behind Saudi Arabia and Bosnia, according to a new global report.

The commission was headed up by 40 experts from the World Heath Organization (WHO), The Lancet medical journal and UNICEF.

They found kids in Norway, South Korea and the Netherlands had better changes of survival and well-being due to good healthcare, nutrition, education.

Countries were scored by their carbon emissions per-capita, putting nations like the US and Australia close to the bottom.

These rich nations were noted as contributors to global health threats as a result of climate change.

The report read: “The USA is a higher income country (HIC) that ranks as the 11th most unequal country in the world (among countries for which we have data on income inequality).

“Moreover, the child flourishing rank of the USA (39th) is also poor compared with many other HICs, and even some middle income countries (MICs).”

The “sustainability” section ranks countries on how the nation’s per-person emissions compared.

This ranked countries on their sustainable levels of carbon emissions “relative to 2030 targets as a measure of a country’s threats to future children.”

Out of the top 25 countries with the best emissions scores, all but two were African.

Many African nations did badly on children’s health, education, nutritious food and protection from violence in the “flourishing” category.