Kids raised by grandparents more likely to be overweight 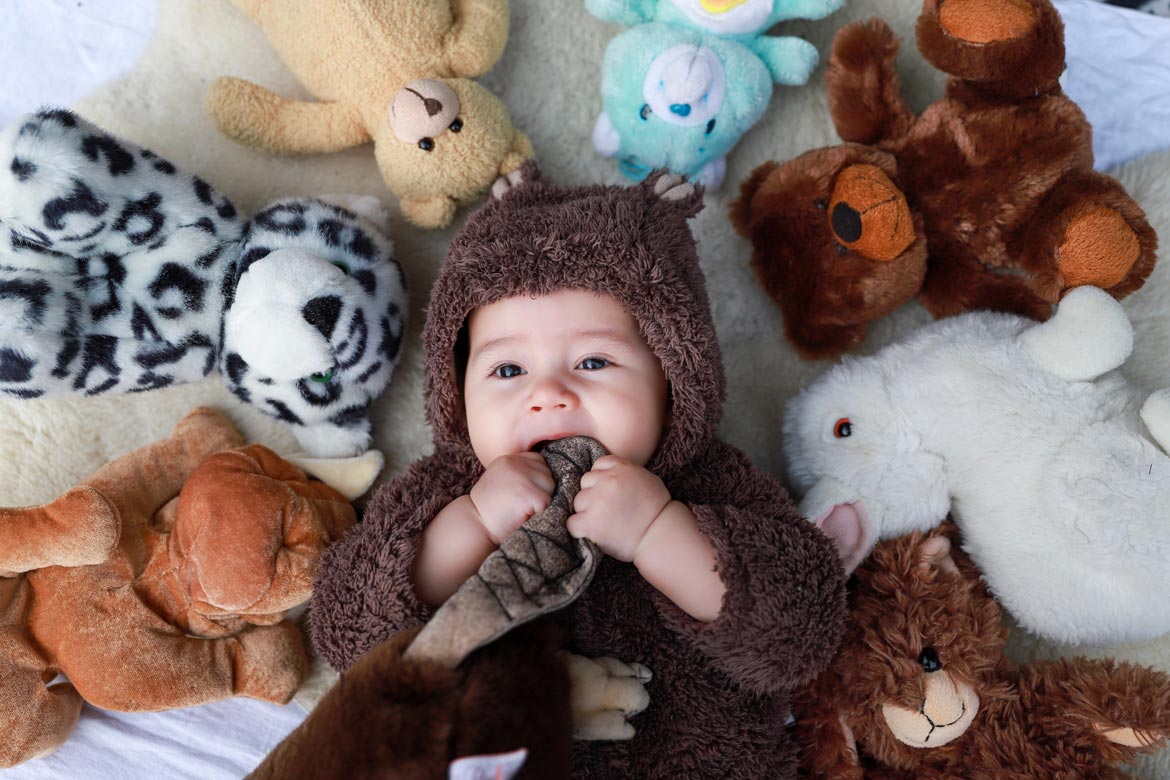 Grandparents can be a bad influence on kids’ weight, researchers say.

That’s the upshot of an analysis of 23 studies conducted in the United States and eight other countries by a team from the Brown School at Washington University in St. Louis.

The study found that kids who were cared for by grandparents had nearly 30 percent higher odds for being overweight or obese.

While Grandma and Grandpa may mean well, they can affect their grandchildren’s weight in various ways, including eating habits, physical activity and perceptions of what represents a healthy lifestyle, according to the researchers.

“The notion of ‘the bigger the healthier’ is still relevant,” An said. Some grandparents may urge their grandkids to eat bigger and more frequent meals, and will offer sweets and fried foods as a way to show love, he pointed out. “In fact, in some cultures, grandparents may also be more likely to excuse children from doing household chores, a key form of physical activity,” An added. He said he was surprised that the studies — from the United States, the United Kingdom, China, Japan and five other nations — showed similar trends across cultures.