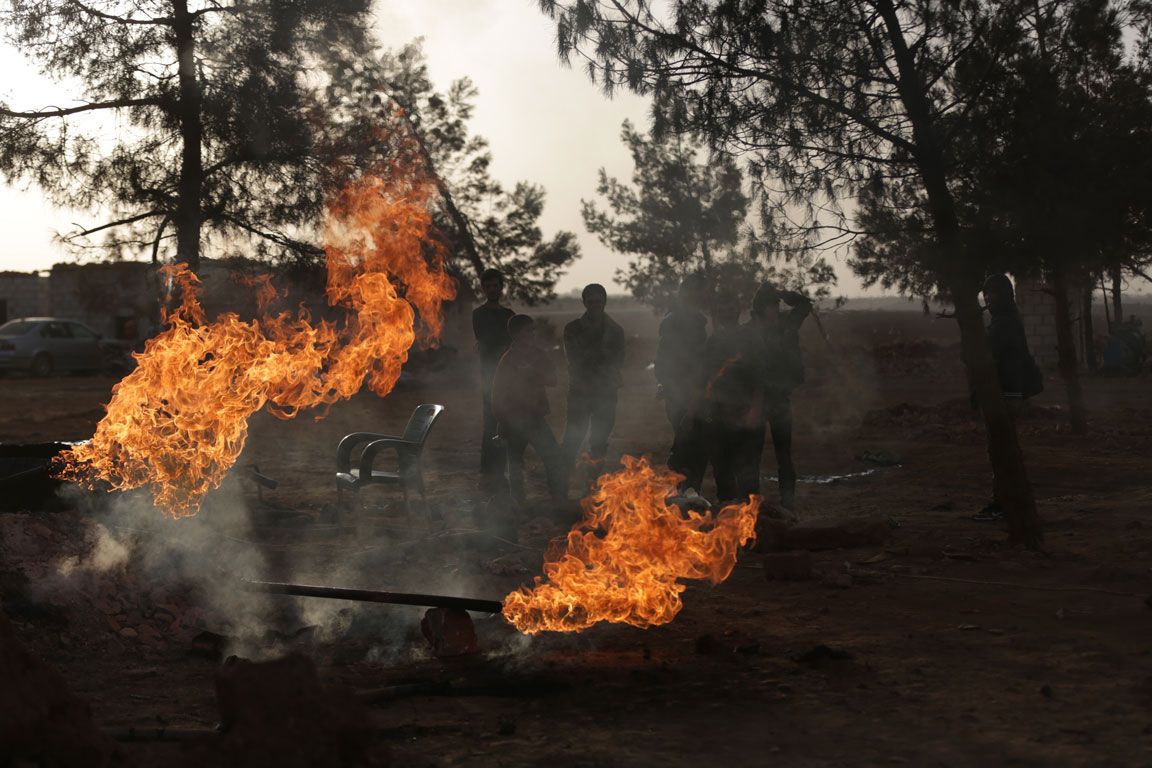 In Syria’s civil war, girls as young as 9 have been raped and forced into sexual slavery, it is an example of Syrian children amid war .

Boys have been tortured, forced into military training and ordered to carry out killings in public. Children have been targeted by sniper fire and used as bargaining chips to extract ransoms.

Those gruesome facts have been the focus of a new report by U.N.-backed investigators of the Syrian war, which for the first time looks solely at the plight of the children caught up in the conflict.

The group, known as the Commission of Inquiry for Syria, has been scrutinizing and chronicling human rights violations since shortly after the conflict broke out in 2011.

In their report released Thursday, the investigators say that the abuse and violence against Syrian children go well beyond getting caught in the crossfire of warring sides.

“After eight years of conflict, children in Syria have experienced unabated violations of their rights: they continue to be killed, maimed, injured and orphaned, bearing the brunt of violence perpetrated by warring parties,” the report says.

It does not provide a casualty count among children — the commission stopped counting the victims years ago, citing its inability to verify the figures in a country where it has been blocked from entry.

Extremists from the militant group Islamic State subjected girls as young as 9 to “sexual slavery” while boys were recruited to fight in areas run by Al Qaeda-linked militants. Airstrikes have devastated entire cities and towns.

Syrian President Bashar Assad’s government, which bears responsibility for respect of human rights on its territory under international law, ignored such commitments, the report says.

The investigators analyzed the period from September 2011 to October 2019 through more than 5,000 interviews with Syrian children, as well as witnesses, survivors, relatives, medical professionals, defectors and fighters.