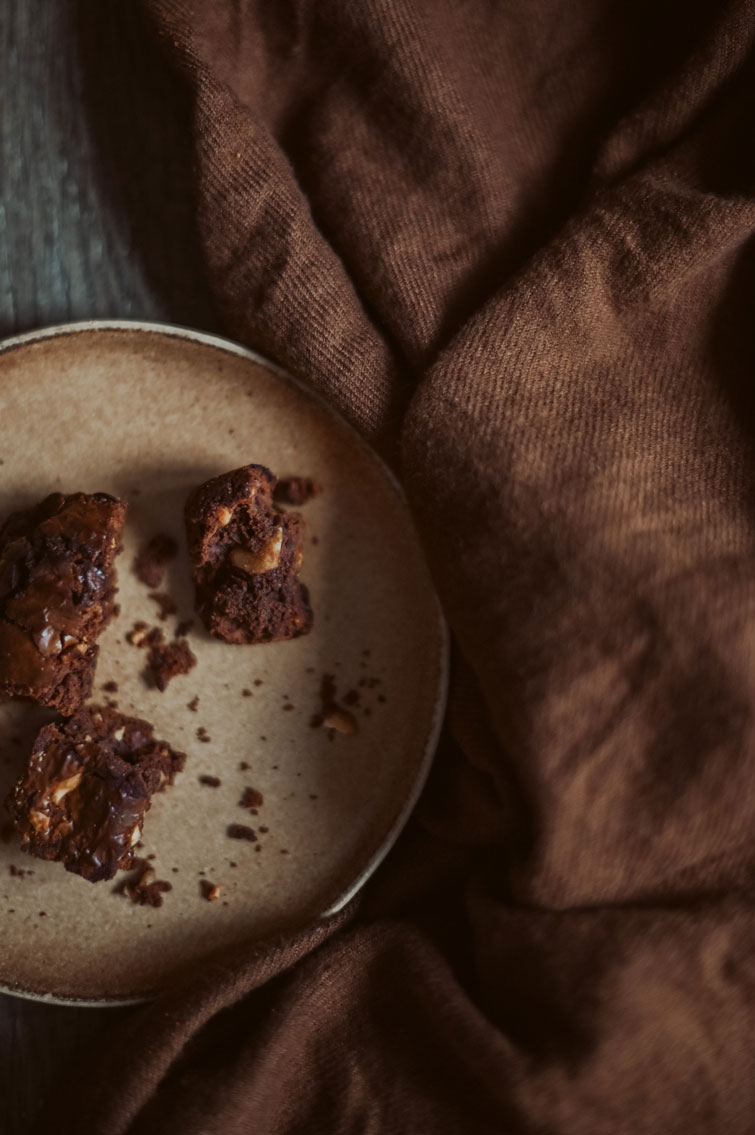 Cocoa beans, sugar, and just a sprinkle of child labor. While most people know that chocolate comes from cocoa beans, they are unaware of the human and economic toll of the product. In Western countries, chocolate symbolizes a reward used to motivate children for good behavior, but in Western Africa it represents an industry that enslaves and imprisons children, exploiting them for free labor.

Chocolate derives from the cacao bean, 70% of which is cultivated in Western Africa, where it accounts for over half of some countries’ Gross Domestic Product. The chocolate industry is extensive and stretches over every continent, earning around $100 billion in annual profits. Unfortunately, the profits are not equally distributed as farmers that grow the crops only receive about 6% of the revenue compared to 35% for manufacturers and 44% for retailers.

The average annual income from cocoa cultivation is approximately $1,000 per farm, translating to about $2.70 per day. This figure is meant to be divided amongst the workers of the farm, which can be as many as a dozen. In order to avoid splitting the profits, some farmers use enslaved children for labor.

According to the 2018 Cocoa Barometer, there are as many as 2 million child laborers in West Africa alone, many of whom were kidnapped and forced into the servitude of the chocolate industry.

Smugglers are paid to traffic children from countries like Mali and Guinea into the Ivory Coast, Ghana, and Algeria. After they are handed off to farmers, the children are forced to work long hours in life-threatening conditions, carrying heavy bags of cocoa seeds, using sharp machetes, and climbing tall trees without equipment.

They are beaten with bicycle chains or cacao branches if they fail to meet required quotas or attempt an escape. These children are physically and psychologically abused and deprived of their childhoods to lay the foundation for other countries’ luxurious consumption of chocolate.

The trafficking and exploitation of children in this manner does not just violate international human rights, but also hurts the country’s own economic prospects. Enslaved children are prevented from working in legitimate businesses that contribute to the economy, depriving it of significant economic growth. They do not develop the skills to progress along with industries, discouraging the adaption of skill intensive technologies.

Institutionalized poverty breeds child slavery when farmers refuse to split profits fairly. The enslaved children miss out on educational opportunities, preventing income and skills to circulate the economy. And finally, since the countries’ economies are unable to grow and diversify, they remain stagnant and underdeveloped. Furthermore, cocoa-exporting countries like the Ivory Coast and Ghana have created a parasitic relationship that feeds off of Western countries’ chocolate consumption, fueling a strong dependency that represses development opportunities. Thus, child enslavement is both a cause and consequence of stagnated economic growth as it perpetuates a cycle of poverty and underdevelopment.

After recent journalistic exposés brought the issue to the international stage, several popular chocolate brands were exposed for their participation in the global exploitation of chocolate, including Hershey, Nestlé, Godiva, and Mars. Most of these acknowledged their use of child slaves and some even presented plans to purify their farms of child slavery and labor by 2020. Unfortunately, without the proper guidelines and repercussions in place, large chocolate companies will never cease the exploitation of children, as they keep on benefiting from the free labor that generates billions of dollars annually.

However, not all chocolate companies are evil and exploitative. The Fairtrade Foundation, founded in 1992, is a trading partnership that oversees the sustainable farming and trading of raw materials, including cacao

. They are based on transparency, respect, and equity, their standards ensure that farmers are paid living wages and that farms are free from child slaves. While none of the major chocolate brands have joined the Fairtrade movement, there are some smaller ones that pledged to reform their production. Divine Chocolate, for example, is a company co-owned by the 85,000 members of Kuapa Kokoo, a Ghana based cooperative that supplies the cacao in each bar of Divine. As owners, they are heavily involved at every level of the company, getting fair shares of the profits for their community and using their voice in the global marketplace.

For the consumers in developed countries, chocolate is a luxury, it is a pleasure that satisfies cravings and symbolizes love. However, for the kids in developing countries who produce it and have never even tasted the finished product, chocolate represents a solemn life of slavery, abuse, and the end of their childhood. We cannot allow multibillion-dollar companies to keep lining their pockets with the blood, sweat, and tears of third world children. So, the next time you are craving some chocolate, look out for the Fairtrade logo and help combat child exploitation in West Africa.

For the consumers in developed countries, chocolate is a luxury, it is a pleasure that satisfies cravings and symbolizes love. However, for the kids in developing countries who produce it and have never even tasted the finished product, chocolate represents a solemn life of slavery, abuse, and the end of their childhood.

We cannot allow multibillion-dollar companies to keep lining their pockets with the blood, sweat, and tears of third world children. So, the next time you are craving some chocolate, look out for the Fairtrade logo and help combat child exploitation in West Africa.