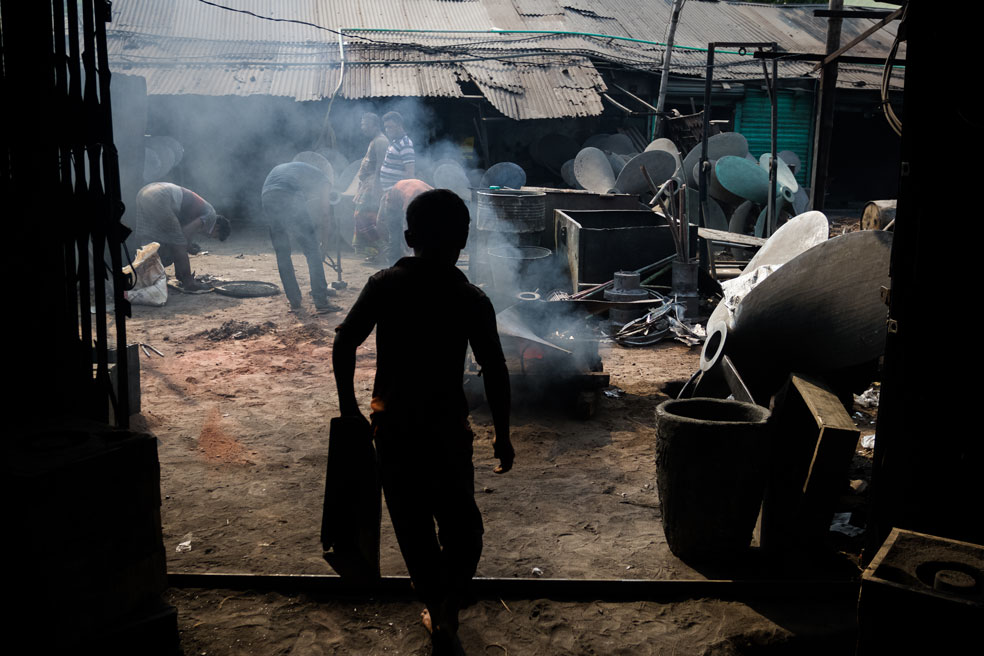 Report from: the guardian

The battle to stave off Earth’s looming climate crisis is driving engineers to develop hosts of new green technologies. Wind and solar plants are set to replace coal and gas power stations, while electric cars oust petrol and diesel vehicles from our roads. Slowly our dependance on fossil fuels is set to diminish and so ease global heating.

But scientists warn there will be an environmental price to pay for this drive to create a world powered by green technology. Prospecting for the materials to construct these devices, then mining them, could have very serious ecological consequences and major impacts on biodiversity, they say.

“The move towards net zero carbon emissions is going to create new stresses on our planet, at least in the short term,” said Prof Richard Herrington, head of earth sciences at the Natural History Museum, London. “We are going to have to learn how to consider profit and loss with regard to ecosystems just as we do now when we are considering economic issues.”

Metals such as lithium and cobalt provide examples of the awkward issues that lie ahead, said Herrington. Both elements are needed to make lightweight rechargeable batteries for electric cars and for storing power from wind and solar plants. Their production is likely to increase significantly over the next decade – and that could cause serious ecological problems.

In the case of cobalt, 60% of the world’s supply comes from the Democratic Republic of the Congo where large numbers of unregulated mines use children as young as seven as miners. There they breathe in cobalt-laden dust that can cause fatal lung ailments while working tunnels that are liable to collapse.

“Men, women and children are working without even the most basic protective equipment such as gloves and face masks,” said Mark Dummett of Amnesty International, which has investigated the cobalt-mining crisis in DRC. “In one village we visited, people showed us how the water in the local stream that they drank was contaminated by the discharge of waste from a mineral processing plant.”

Then there is the issue of lithium mining. World production is set to soar over the next decade. Yet mining is linked to all sorts of environmental headaches. In the so-called Lithium Triangle of South America – made up of Chile, Argentina and Bolivia – vast quantities of water are pumped from underground sources to help extract lithium from ores, and this has been linked to the lowering of ground water levels and the spread of deserts. Similarly in Tibet, a toxic chemical leak from the Ganzizhou Rongda Lithium mine poisoned the local Lichu river in 2016 and triggered widespread protests in the region.

Nor will these ecological problems be confined to specialist metals, analysts have pointed out. They say that rising demands for traditional materials such as cement – for building hydro-electric dams – or for copper, to provide cables to link wind and solar farms to cities and to build electric cars, could also cause widespread environmental damage unless care is taken.

Our growing appetite for copper provides a striking illustration of the issues. Thousands of tonnes are needed to create wind or solar power devices while electric vehicles use two or three times more copper than those powered by a diesel or petrol engine. As a result, the world’s appetite for copper is likely to jump by more than 300% by 2050, according to one recent report.

“You need tens of kilograms more copper for an electric car compared with one with a petrol engine,” said Herrington. “That means, if you want to turn all the UK’s 31m cars into electric vehicles you would require about 12% of the world’s entire copper output – just for Britain. That is an unrealistic demand, given that we are hoping to be making electric cars only within a decade.”

Harrington said it was inevitable that there would an expansion in mining and in providing energy for refining ores which, combined, would have real environmental impacts. “We are going to have to do that in a way that creates profits but also serves people and the planet.”

In addition to these issues, the proposed expansion of nuclear power in the UK – to satisfy demand no longer met by coal or gas plants – is likely to lead to the creation of increased amounts of nuclear waste. However, the UK still has no method for safely storing nuclear waste underground and relies on keeping highly radioactive remnants from power plant operations above ground. These stores may have to be expanded significantly in future.

One solution put forward to these green technology problems would be to limit the exploitation of resources on land and turn instead to the sea to gather the materials we need. Several promising marine sources have been pinpointed, with the most attention focusing on metal nodules which litter some parts of the ocean floor. These potato-sized globs of mineral are rich in copper, cobalt, manganese and other metals. According to the International Seabed Authority, some deposits contain millions of tonnes of cobalt, copper and manganese.

As a result, several organisations are now surveying the most promising of these deposits, in particular the Clarion-Clipperton Zone in international waters in the Pacific Ocean. These could be hoovered up using robot submersibles that would criss-cross the 4.5m sq km that make up the zone.

However, recent research by marine scientists have also revealed that despite the Clarion-Clipperton Zone’s depth – it lies between 4,000 and 5,500 metres below the surface – the ocean floor there is also rich is sea-life. One survey, in 2017, found more than 30 species new to science living on the zone’s abysmal plain, most of them xenophyophores – considered the world’s largest living single-celled organisms.

Hoovering up the nodules could devastate these life forms, marine scientists have warned. “At present, we still don’t have enough data about the sea floor to be sure what the impact would be of mining there,” said Adrian Glover, a deep-sea ecology researcher at the Natural History Museum.

“However, when we do, it’s going to be a big question for society. If these are environments rich in biodiversity that could be easily damaged, will it be better or worse to exploit them compared with exploiting our rainforests on land? That could be a very difficult issue to resolve.”

The teenage girls cannot remember how many men they have had to sleep with in the seven months since COVID-19 closed their schools, or how many of those men used protection….