The girl and the parrots 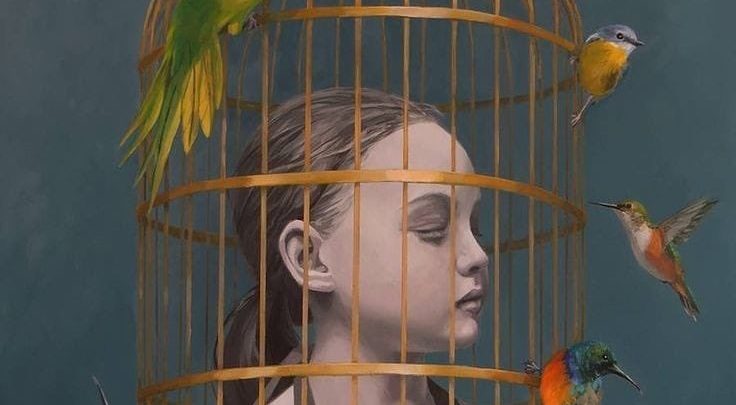 An eight-year-old girl has allegedly been tortured to death for accidentally releasing pet parrots owned by the parents for whom she was babysitting in Pakistan.

Zahra Shah sustained injuries to her face, hands, rib cage and legs, in Rawalpindi in Punjab on Sunday and later died. The police report also said there were wounds on her thighs which were consistent with a sexual assault.

Police said Hassan Siddiqui admitted that he and his wife had battered Zahra after she allowed his ‘expensive pet parrots escape from their cage.’

The parents – who had employed Zahra to look after their one-year-old child four months ago – were arrested shortly after she was admitted to hospital.