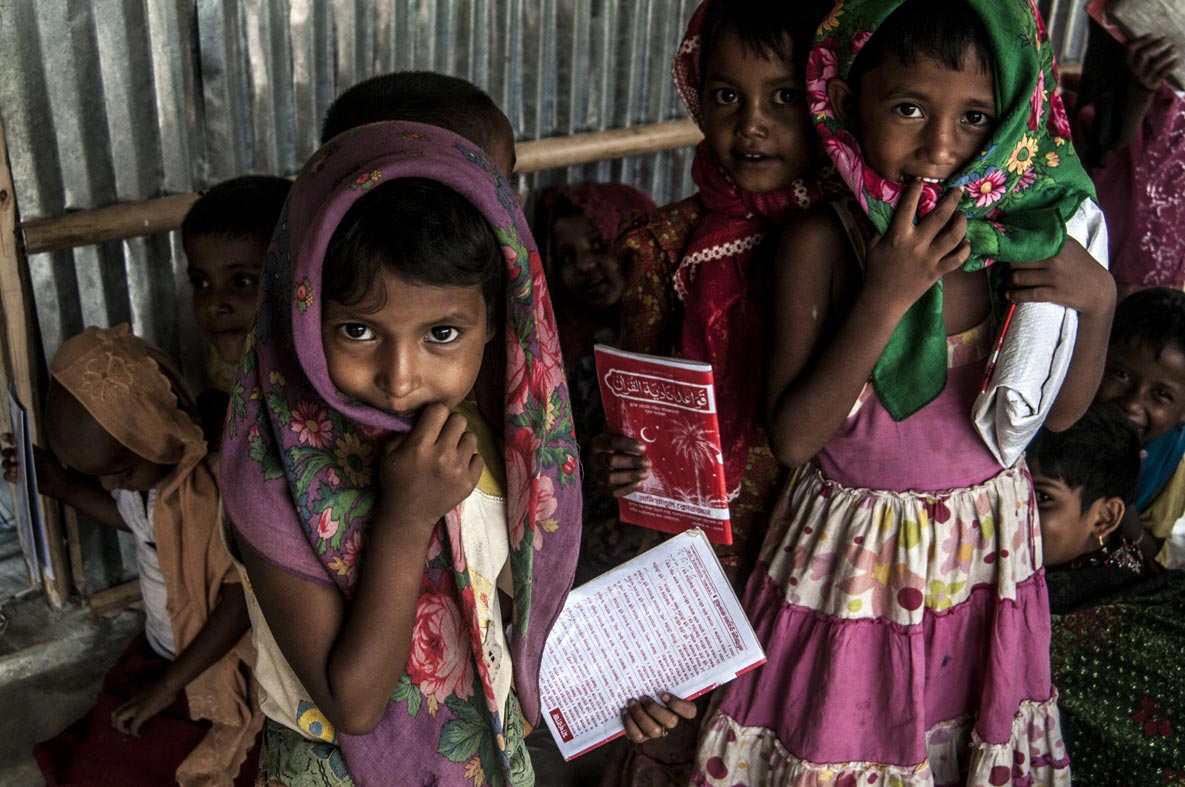 Refugees in the world’s largest Rohingya camp need not only physical treatment, but also psychological treatment.
It was clear to American nurse Tracy Ibigi, who recently arrived as a volunteer to help nearly a million victims of what the United Nations calls the genocide of Rohingya Muslims.
Ibji’s testimony to displaced mothers was harsh, she said, as she was also a mother of two, according to CBS.
“Here are stories of children being thrown into the fire, then forcing the mother to watch her, and then leaving her to live with the memory of watching her child burn.”
“Taking care of what is happening is just a form of humanity,” she concludes. “A child who is burned is as valuable and beautiful as a child here in America.”

The Rohingya camp has no borders

Each tent has two or three families in very poor conditions, with no blankets to cover the floor.
But the Rohingya fear that they will be repatriated, according to the Bangladeshi government, which is now practicing cruelty in dealing with refugees, such as banning food and banning movement.
All this until the return process is initiated in coordination with the relevant authorities in Myanmar.
Many videos were posted on social networks in which the Rohingya expressed their refusal to return, some of whom threatened to commit suicide to return to the land where they were witnesses to the killing of family members.