Our ambassador took TinyHand’s message to the highest point in Quebec, Canada 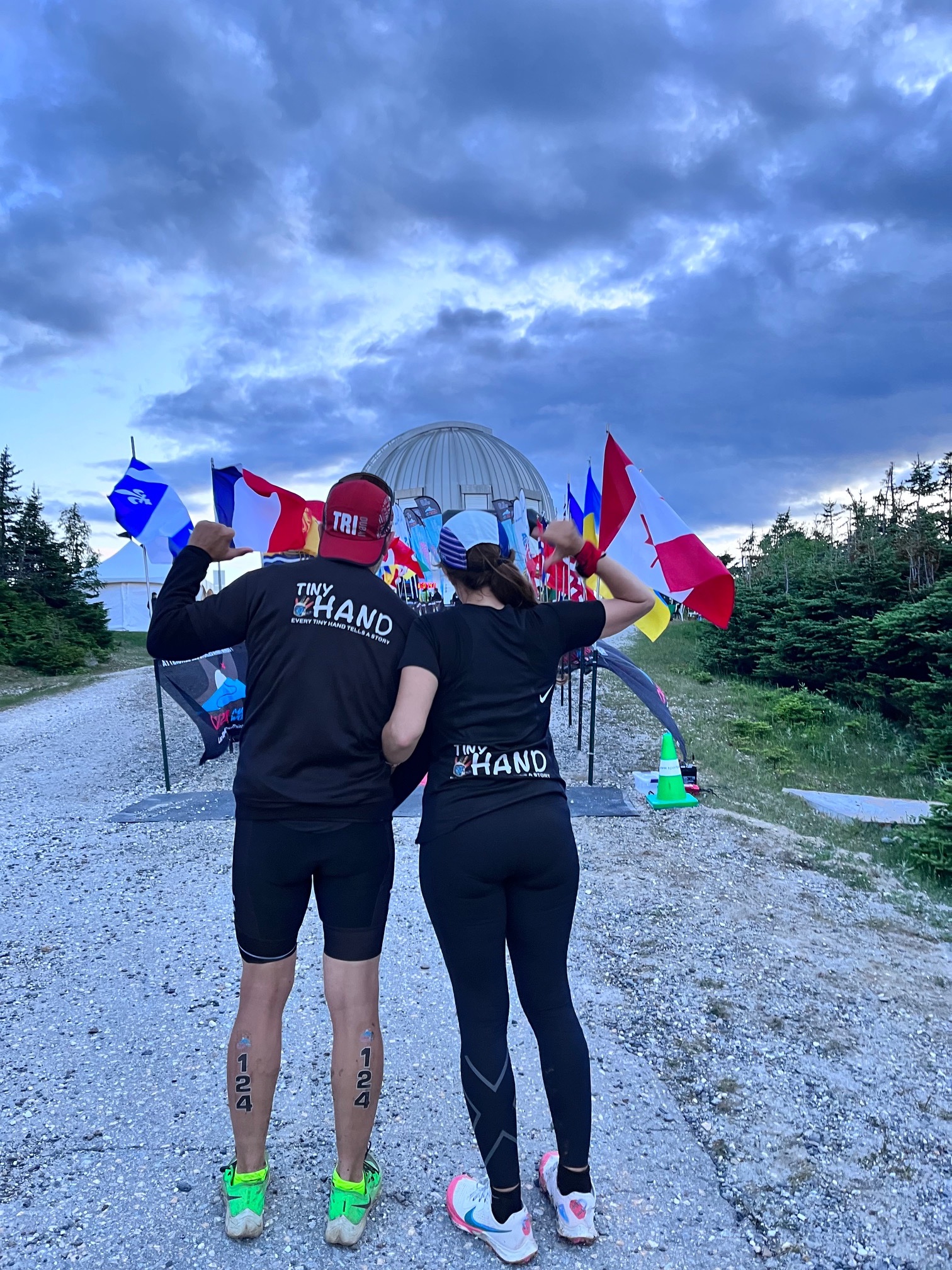 Our ambassador  Wisam Alouch took our message and TinyHand name to the highest point in Quebec, Canada.

The story stared when he informed us early if this year that he’s going to participate in one of the toughest race in Canada “CanadaMan” under TinyHand flag and taking our message of Saving the Children during the whole race by swimming 3.8km then bike 180km over Quebec mountains and running a Marathon to finish his run by climbing the highest the summit of lac-Megantic in Quebec.

What an achievement for all of the team of TinyHand to see our flag reach the sky.

In five halls, an art exhibition, titled “The Reigning Shades of Syria”, showcased the most important photographs, paintings and videos t…