Number of Children of Unknown Parentage in Northern Syria Soars 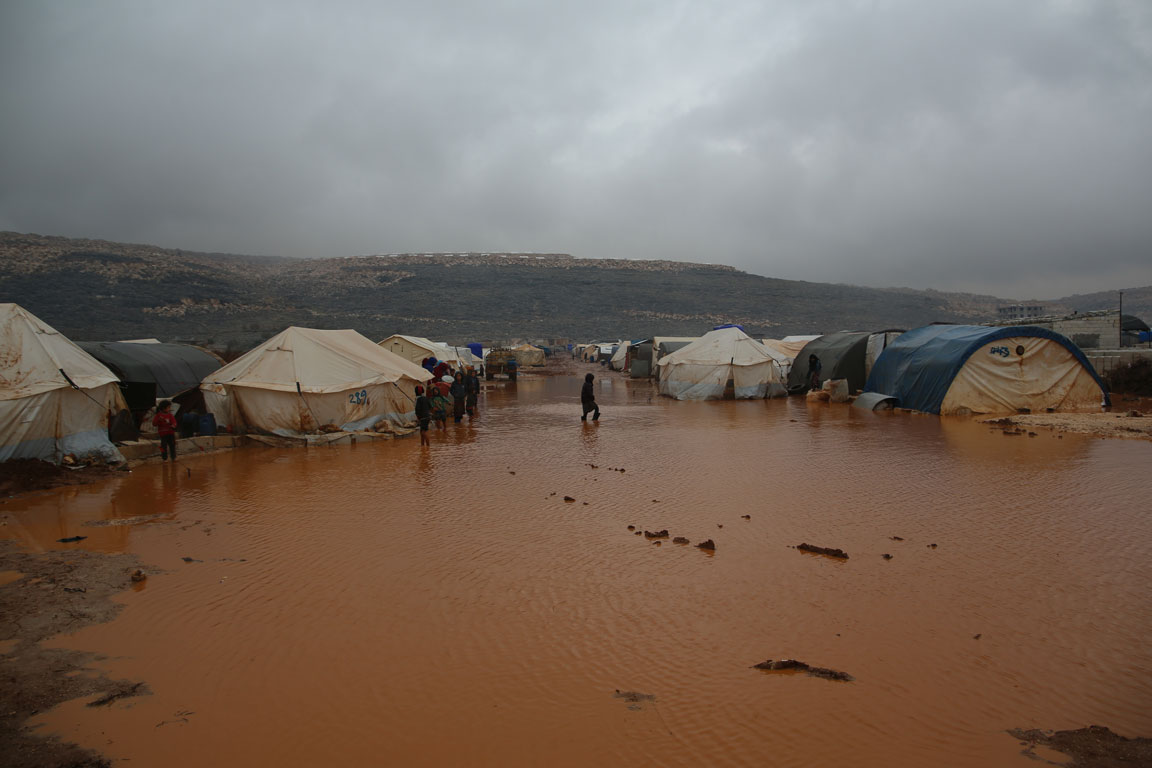 Throughout the war in Syria, which is entering its 10th year, the phenomenon of deserting newborn babies has dramatically increased in northern Syria. Three to four children are found in Edlib province and surrounding areas on a monthly basis, according to the Syrian Observatory for Human Rights.

According to the Observatory’s data, the number of babies found since 2020 until now has reached nearly 70. They had been abandoned either on sides of roads, at the doors of houses and mosques, and even near humanitarian organizations’ premises.

The Observatory reported an activist in Northern Syria saying that extreme poverty is the major cause for this phenomenon because people are no longer able to bear the burden of another family member, even if he or she were a baby.

He also added that intense poverty is attributed to several factors, including the spread of illegitimate relationships and early marriages that end up with separations for many different reasons.

Fate of Children of Unknown Parentage

Six million children have been born since the beginning of the Syrian war. Commenting on the fate of these children in a war-torn country, a resident of Ma’aarah Misrin town in Edlib province told the Syrian Observatory that some of these children are sponsored and adopted by families to be raised with their own children.

He remarked that this phenomenon had not existed in Syria before 2011. However, the current situations imposed a new reality on some families, where many young people show reluctancy to marriage due to their bad financial conditions.

He further expressed his fear of this increasing phenomenon because it means that a whole new generation will not only suffer from the scourges of war, but also from being abandoned by their parents.

A psychological and educational counsellor, who preferred to remain anonymous, told the Syrian Observatory that the phenomenon of children of “unknown parentage” has spread tremendously in the country. Nevertheless, it is necessary now to support these children and work on enhancing their conditions in an environment that preserves their dignity.

He further pointed out that the cause of this phenomenon needs to be examined, taking into consideration the war and the economic crisis in Syria.

UNICEF Warns of New Generation in Syria that Knows Nothing but War, Displacement

More than half of the Syrian children are deprived of education and some of them have not received any education over the past 10 years.

According to UNICEF reports, there are 2.4 million children in Syria who have not received any education at all, 40% of whom are females.

UNICEF reports indicated that children in Syria keep paying for the price of the crisis which will leave a negative impact after 10 years from the outbreak of the war. What’s more, the educational system in Syria is inadequate, lacks funding and is unable to provide safe, sustainable and equitable services for millions of children.

One in three schools in Syria is no longer valid for use due to the exposure to either destruction or damage or because it is used for military purposes.

Approximately 6 million Syrian children have been born since the beginning of the war. These children know nothing but war and displacement. It is estimated that in Syria, a child is exposed to death every 10 hours due to the violence there.

Since its outbreak in 2011, the Syrian conflict has resulted in more than 387,000 casualties. Besides, the UN has identified the displacement of 6.7 million Syrians inside the country and 5.5 million outside it.