More than 5.7 million children under five on the brink of starvation across the world 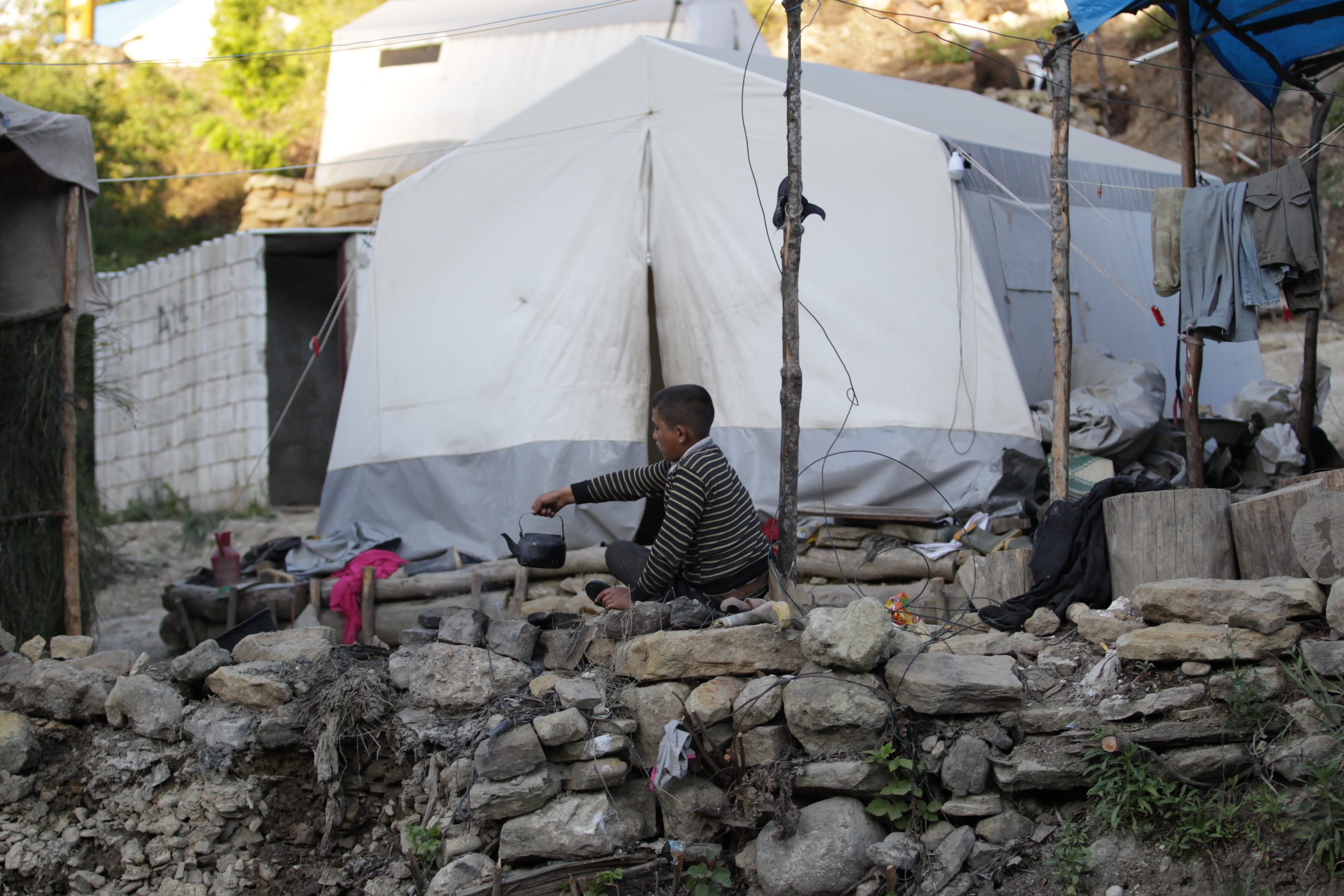 For the first time in decades, child hunger and malnutrition is on the rise with many families and communities struggling to provide their children with enough nutritious food.

A deadly combination of COVID-19, conflicts, and the impacts of climate change have pushed hunger and malnutrition levels to a record global high. Without urgent action, we could see thousands of children starving to death, reversing decades of progress, Save the Children warned.

In Syria, hunger levels rose by 56 percent between 2019 and the end of 2020, with two in three people in the country needing food or livelihood support. In Burkina Faso and Yemen, hunger levels rose by almost 10 percent. In Afghanistan, almost one in two children under five (3.1 million children) are facing acute malnutrition and need life-saving treatment.

Inger Ashing, CEO of Save the Children International, said:

“Storms, floods, droughts, wars and the COVID-19 crisis have deeply impacted harvests, livestock, food prices and people’s livelihoods. But in today’s world, where there is enough food to feed every child and adult if we distribute it fairly, it is outrageous that millions face malnutrition and starvation. We have an opportunity to save many of these children, but we need to act now.”

In crises, children are always the most vulnerable. Without adequate nutritious food, children cannot develop as they should and are at a high risk of acute malnutrition. This can lead to stunting or death, with irreversible damage to a child’s physical and cognitive development.

Hasna*, 23, is a young Syrian mother who had to flee her home in northeast Syria. She and her 18-month-old son Majad* are both malnourished:

“Sometimes, when I breastfeed my son, my milk isn’t enough for him. I therefore give him some rice or bulgur. There is nothing else I can feed him [like] fruit or meat.”

Save the Children’s warning was triggered after analysing Integrated Phase Classification (IPC) data, looking at the number of children in the two highest levels of acute food insecurity. According to the analysis:

The Democratic Republic of Congo has the highest number of children under five who are facing emergency levels of food shortages: 1.1 million children.

In Yemen, almost 700,000 children under five face critical food shortages and in Afghanistan, almost half a million children are facing extreme hunger.

This includes an estimated 41 million people experiencing IPC4, which means they are only one step away from famine.

A further 150 million people could be pushed into extreme poverty by the end of this year alone.

In 2020, 45 million children under the age of five were wasted. Without action, an additional 9.3 million more children could suffer wasting.