More Than 15 Million Children And There Families In Yemen, Syria And Gaza Set To Face COVID-19 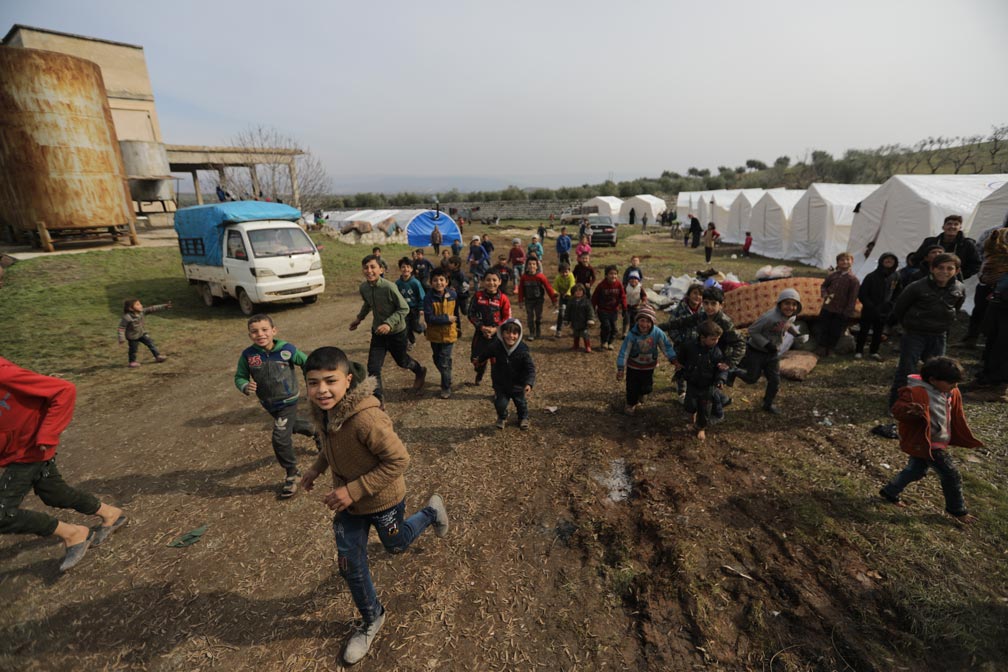 Fewer than 730 ventilators and 950 Intensive Care Unit (ICU) beds are available for more than 15 million children and their families in areas that are hard for aid agencies to reach in Yemen, northern Syria and Gaza – meaning they are critically underequipped to respond to an outbreak of COVID-19, Save the Children is warning.

The Gaza Strip has been under blockade for 13 years, Syria has just entered its tenth year of conflict – with the Northern front currently the most active  and Yemen is in its sixth year of war.

Healthcare systems across all three areas have been decimated, in some cases to the point of paralysis, and do not have nearly enough medical resources to respond to ongoing needs, let alone a global pandemic. As of March 29, Syria had confirmed 9 Covid19 cases and one death, Gaza 9 cases, and Yemen is yet to declare any.

In Gaza, there are 70 ICU beds[4] and 62 ventilators for 2 million people[6]. It is also one of the most densely populated areas in the world, with a high proportion of the population living in refugee camps with limited access to water and other basic services.

In Yemen, where only half of the hospitals are still fully functional, there are 700 ICU beds, including 60 for children, and 500 ventilators.

The continued support of humanitarian organisations to people in need is vital to slow the spread of coronavirus in this critical phase, but access to children and their families is often hampered by conflict, movement restrictions and other challenges.

Preventive measures such as social distancing and hand washing are difficult if not impossible in overcrowded areas like Gaza and displacement camps in Northern Syria.  Water sources are unreliable across all three locations, and shortages can occur daily. In Gaza, 96 percent of the available water is unsuitable for human consumption.