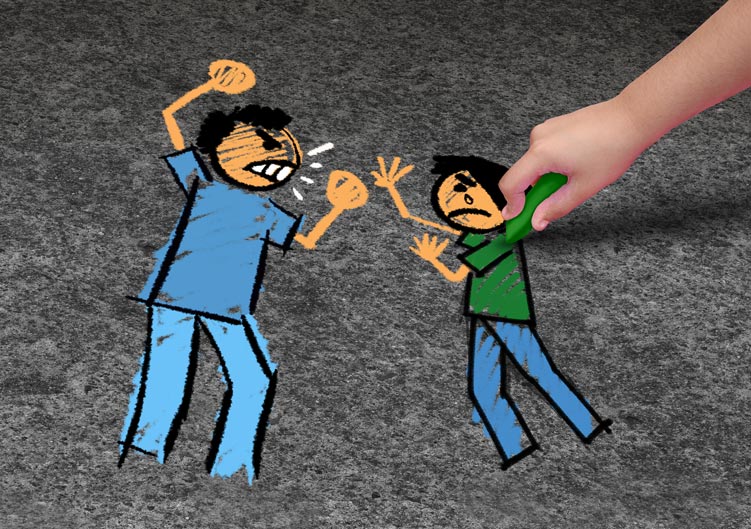 Secretary of State for Gender Equality, Marlène Schiappa, has revealed a dramatic increase in domestic violence cases since the lockdown started because of coronavirus about two weeks ago.

While domestic violence across France increased by “32% in one week”, in Paris it rose by as much as 36%.

On the day that President Emmanuel Macron announced sweeping plans to go into a 15-day period of enforced lockdown from Tuesday, concerns also arose as to the potential increase in cases of gender-based domestic violence, following a previous surge in China under similar conditions.

France has said it would pay for hotel rooms for victims of domestic violence and open pop-up counselling centres after figures showed the number of abuse cases had soared during the first week of a lockdown to curb the spread of coronavirus.

Gender Equality Minister Marlene Schiappa said about 20 centres would open in shops around the country so women could drop in for help while getting groceries.

The government also announced an extra one million euros ($1.1m) in funding for anti-domestic abuse organisations to help them respond to increased demand for services.

The move follows a similar one in Spain where women can go to their pharmacy and request a “Mask 19” – a code word that will alert the pharmacist to contact the authorities.