How to talk to your children about racism? 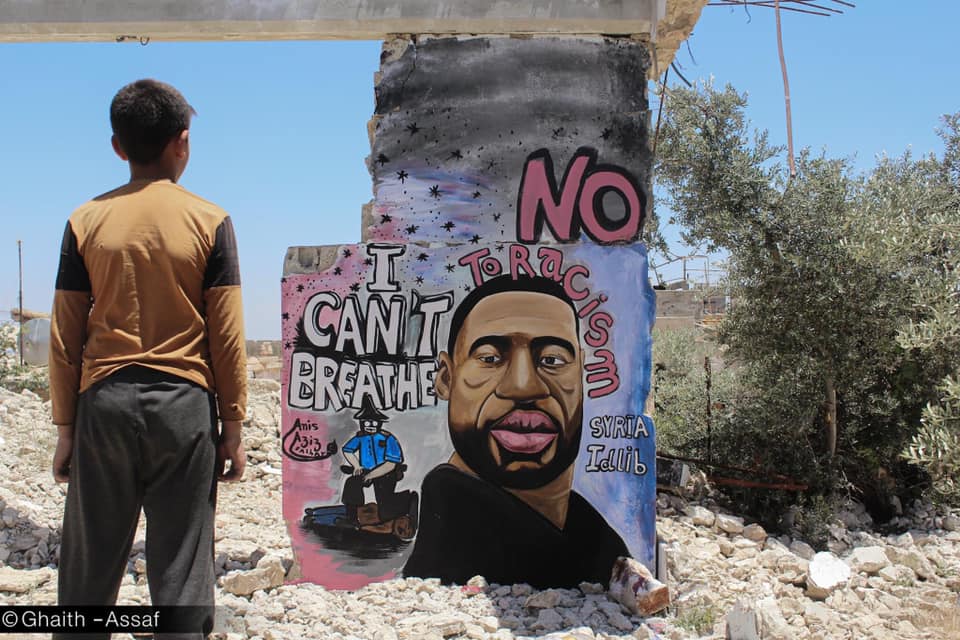 As cities and social media explode with anger over the killing of yet another black man at the hands of police, worried parents struggle with how to protect their children from seeing the worst of the violence while simultaneously explaining the ravages of racism.

Now it’s even more likely that kids might find the video of George Floyd, an unarmed and handcuffed black man in Minneapolis, gasping for breath as a white police officer pressed a knee into his neck.

Take care of you first

This doesn’t mean letting go of the anger or anxiety, it just means organizing it better so you can think and act more clearly,” she said.

Once a parent is fully available to be a calm, rational voice, “then you can parse out what’s important to pass onto your child so that you’re not oversharing information that may further traumatize them or make them feel insecure or unsafe

While children younger than three aren’t going to understand what is happening on television, they will be able to pick up on the “fear, urgency, or anger in people’s voices and behaviors,” Radesky said.

At this age, stress shows up in fussy or unregulated behavior. To keep that from occurring, parents should read, listen to or watch the news when the baby isn’t physically there.

This is the age when kids begin to ask questions on why other people look different than they do.

“If your child asks about someone’s skin tone, you might say, ‘Isn’t it wonderful that we are all so different!’ You can even hold your arm against theirs to show the differences in skin tones in your family,”

At this age, children will see and absorb disturbing images from protests and riots literally, “likely focusing on worrying about a burning van or a scary-looking person in a mask,” Radesky said.

Parents should do their best to limit the exposure children this age have to media, whether television, smart phones or tablets, experts say.

children will likely have already overheard adult conversations, or been exposed to what is happening via social media accounts and conversations with friends.

Parents who have not already, should proactively engage their kids around these distressing events,” Boyd said. “Ask them what they know and what they’ve seen. Ask them how they are feeling. Validate their feelings and let them know what you are doing to keep them safe — be it in your home or your community.

Of course, tweens and teens will likely be seeing all the coverage of police brutality and protests on their personal smartphones. Most teens get comfort by communicating with their friends on social media, Heard-Garris said. Some teens have even begun participating in online activism.

At this age, kids will be able to think more abstractly about racism, injustice and violent versus peaceful protest and discuss their views with parents, experts say.

we need to sit with that discomfort and teach our families how to channel that energy to work to dismantle the racist structures that exist in our communities.”