From the world’s largest refugee camp: ‘Everything is burnt to ashes’ 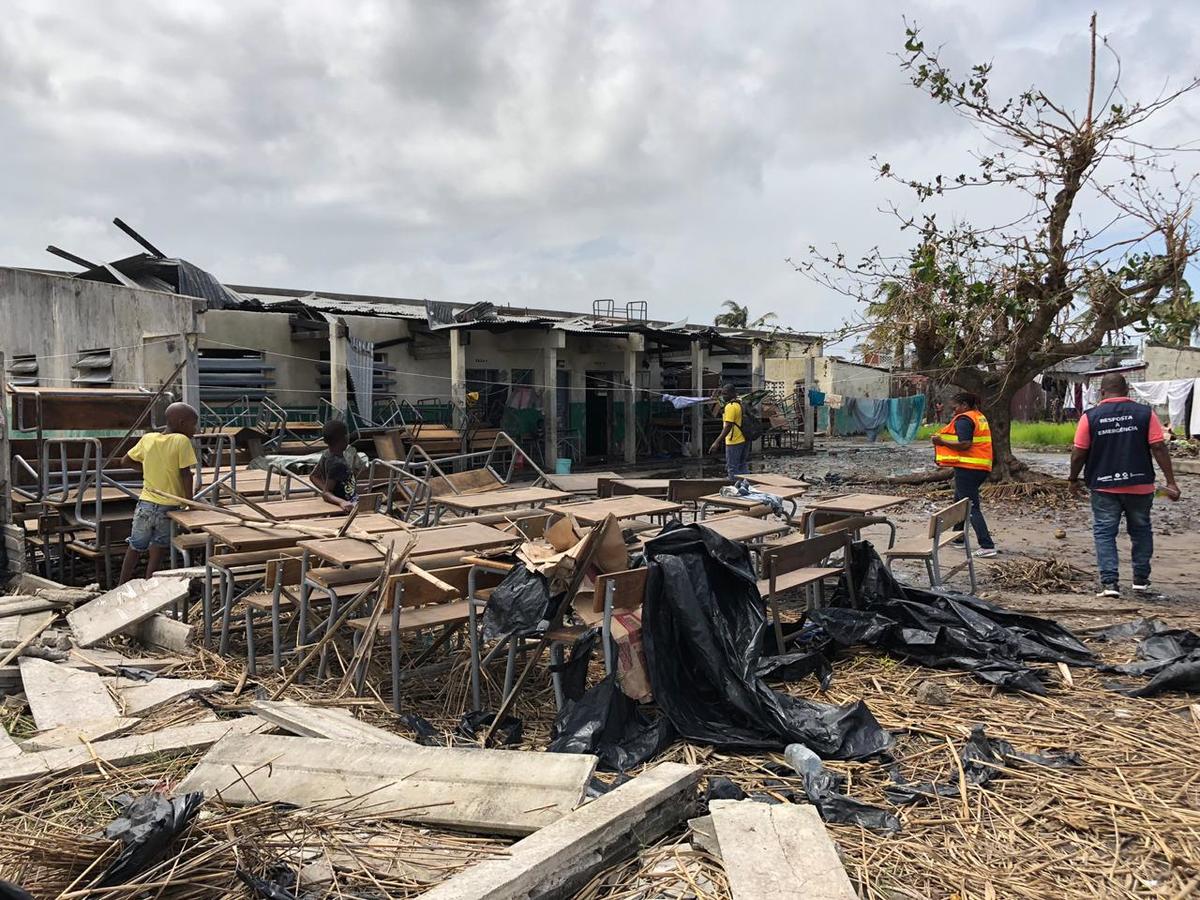 Halima, 37, was inside her shelter in the Kutupalong camp with her five young children when the sound of people screaming drew her outside.

“When I went out, I saw fire coming towards us,” she said.

Halima, who goes only by her first name, was paralyzed by fear and indecision, but when her children started crying and screaming, she grabbed them and began to run.

“I carried them as much as I could, but how can I run while carrying four children all together?”

She told four of her children to wait for her while she rushed back to their shelter with her youngest to try to salvage some belongings.

“By the time I came back, my house was on fire. I tried to take some things that we keep in a trunk, but it was too heavy to carry alone while also carrying my child.”

She abandoned the trunk and ran back to her other children. To her horror, they were nowhere to be seen.

“As I was looking at all the people screaming and running back and forth, I felt as if my world was shattering. I didn’t know where my husband was, I’d lost my four children, and my house was on fire.”

The fire that separated Halima from her husband and children ripped through a large area of Kutupalong, the world’s largest refugee camp, home to over 700,000 Rohingya refugees from Myanmar,

By the time it was extinguished in the early hours of Tuesday morning, it had claimed over 9,500 shelters, as well as health centres, distribution points and learning centres, leaving some 45,000 refugees without a roof over their heads.

Four days later, 11 refugees have been confirmed dead but more than 300 are still unaccounted for and dozens of children remain separated from their families.

Halima eventually found one of her children with her eldest daughter’s mother-in-law and then tracked down her husband. Two days later she heard the names of two of her sons announced over a loudspeaker and was reunited with them. But one of her sons is still missing.

“I have no other wishes than finding my son and then beginning a new life,” she said.

In the days following the fire, UNHCR, the UN refugee agency, together with Bangladeshi authorities, IOM and other aid agencies, has been helping tens of thousands of refugees begin the painful process of rebuilding their lives from the ashes.

Some of those displaced by the fire have crammed into shelters with relatives while others are being housed in emergency temporary shelters until their homes can be rebuilt. UNHCR has been handing out essentials such as blankets, cooking utensils and lamps while the World Food Programme has been providing hot meals. Emergency latrines and tap stands have also been set up and mobile medical teams are treating refugees with burns.

UNHCR’s spokesperson in Cox’s Bazar, Louise Donovan, said one of the greatest needs has been for the delivery of psychological first aid to refugees, many whom had already suffered trauma when they were forced to flee Myanmar in 2017.

“It’s so important that UNHCR, with other humanitarian partners, try to provide basic assistance, but also psychological support for people who’ve been through trauma again and again,” she said.

Rokiya Begum, 27, fled with only her documents and her children when the fire spread into her block of the camp. She and her family escaped without injury, despite being separated for hours in the chaos, but Rokiya said she saw others becoming engulfed by the flames, including a child.

“It was a horrible sight, but we couldn’t dare go to save him.”

She and her family are now staying with her mother-in-law. Like Halima, they have lost everything.

“Everything is burnt to ashes,” she said. “We need to start from nothing.”