Five years of war in Yemen: More than half of children feel sad and depressed 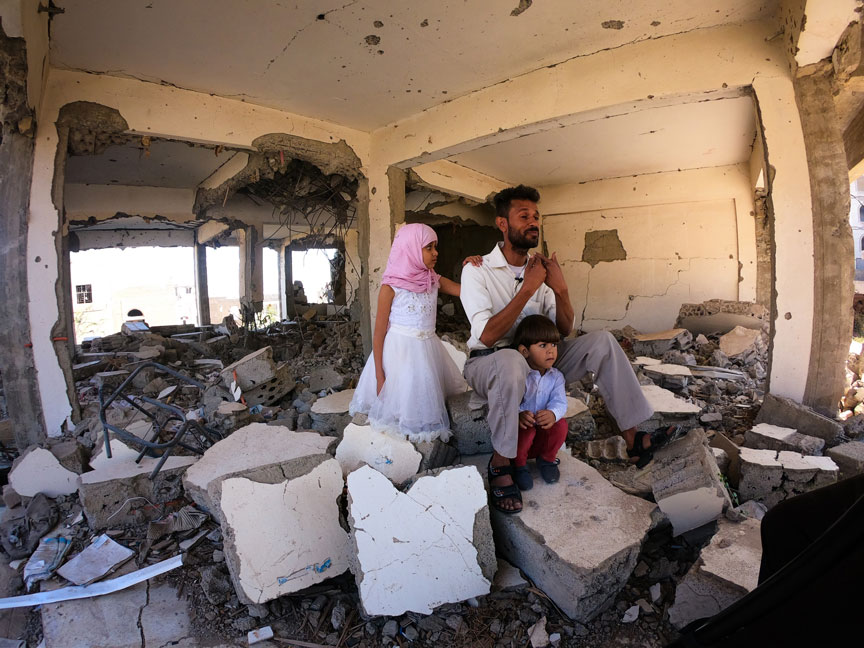 Five years of raging conflict in Yemen have had a devastating impact on the mental health of an entire generation of children, pushing some to the brink of depression, according to a new survey by Save the Children.

The organisation launched its findings while the country fears an outbreak of Covid-19, which would put an even bigger strain on the already hampered health services and the work of aid workers.

In the largest survey of its kind since the escalation of the conflict in Yemen, which reaches five years this week, Save the Children interviewed more than 1,250 children (age 13-17), parents and adult caregivers about their mental wellbeing.

Across the country, some 10.3 million children are food insecure, including 2.1 million who are acutely malnourished, and two million children are displaced. According to numbers of the Health Cluster, which is formed of several international organisations and UN agencies, almost 1.2 million children fell sick with cholera, diphtheria or dengue fever over the last three years.

Almost 100,000 children under the age of five are at risk of dying in Yemen as the country slides back into a hunger crisis….