Ethiopia hunts for children forced to work, marry during pandemic 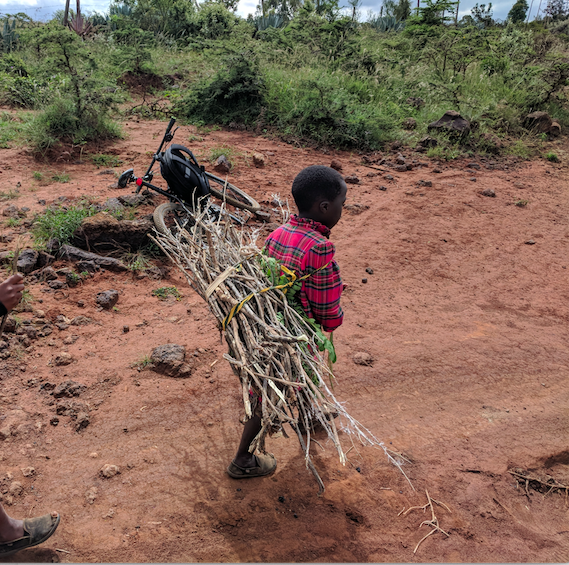 Ethiopia has set up a network of committees to identify children forced into work or marriage during the coronavirus pandemic and to ensure schools are safe to re-open this week although campaigners fear it will hard to reverse the damage done.

Yohannes Wogasso, school improvement program director at the Ministry of Education, said authorities realised the closure of schools in March to stop the spread of COVID-19 had led to a rise in child marriage, child labour, and gender-based violence.

But he said reopening schools from Oct. 19 should go some way to reversing the negative impacts, with child rights’ campaigners highlighting the crucial role of education in the fight against child labor and child marriage.

“Because of the economic challenges, many parents of low socio-economic status were obliged to use child labor and this might be exacerbated unless we reopen our schools,” Yohannes told the Thomson Reuters Foundation.

He said the government had established ad-hoc committees from the federal level to the smallest administrative unit to identify marginalized and hard-to-reach children, including those already in child marriage and forced labor.

The committees would also ensure that schools could operate safely despite many lacking handwashing facilities and having limited resources to make changes.

About 17,000 schools, mainly in rural areas, have fulfilled the requirements and will reopen on Monday, said Yohannes who hoped all schools across Ethiopia would follow in coming months.

Despite rapid growth in the past decade, inequality is stark in Ethiopia where a growing number of children have been driven from their homes – by poverty or neglect – and ended up begging or selling wares to survive life on the streets, charities said.

About 16 million children aged between 5 and 17 are engaged in child labour across Ethiopia which has a population of about 110 million, including about 60 million people aged under 18, according to a national survey published in 2018.

U.N. children’s agency UNICEF has said about 40% of girls are married before the age of 18, with 15 million child brides in Ethiopia, despite progress by the government to tackle early marriage in recent years.