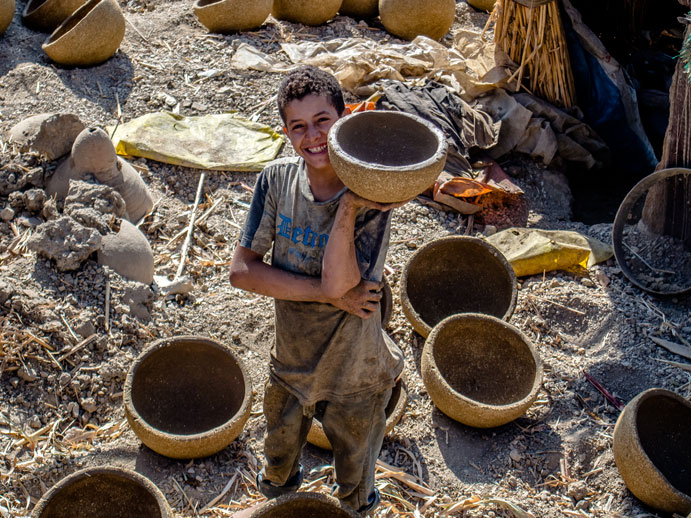 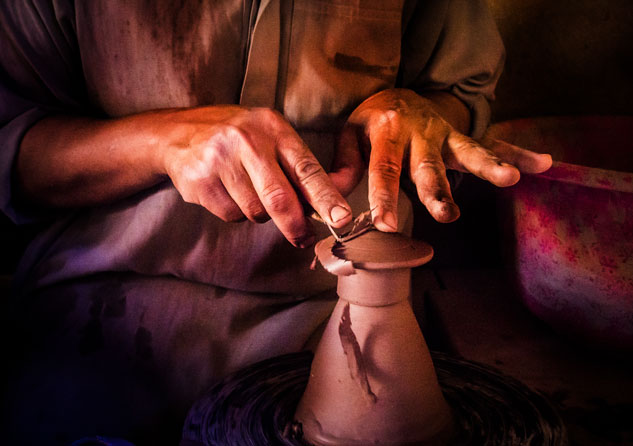 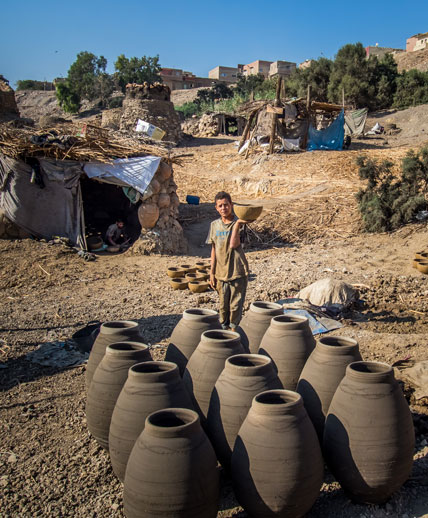 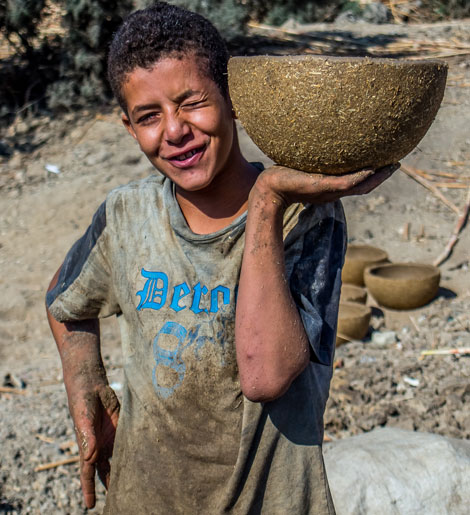 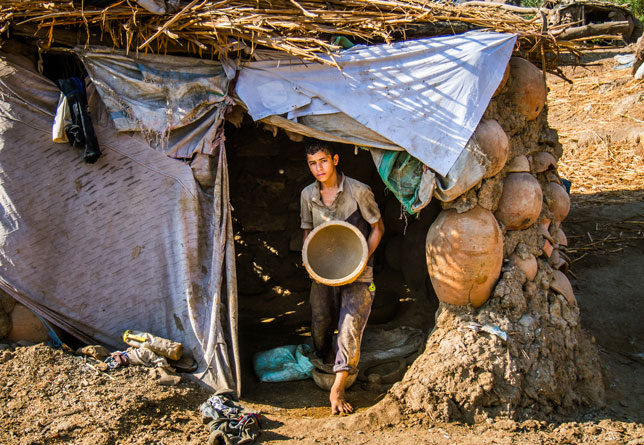 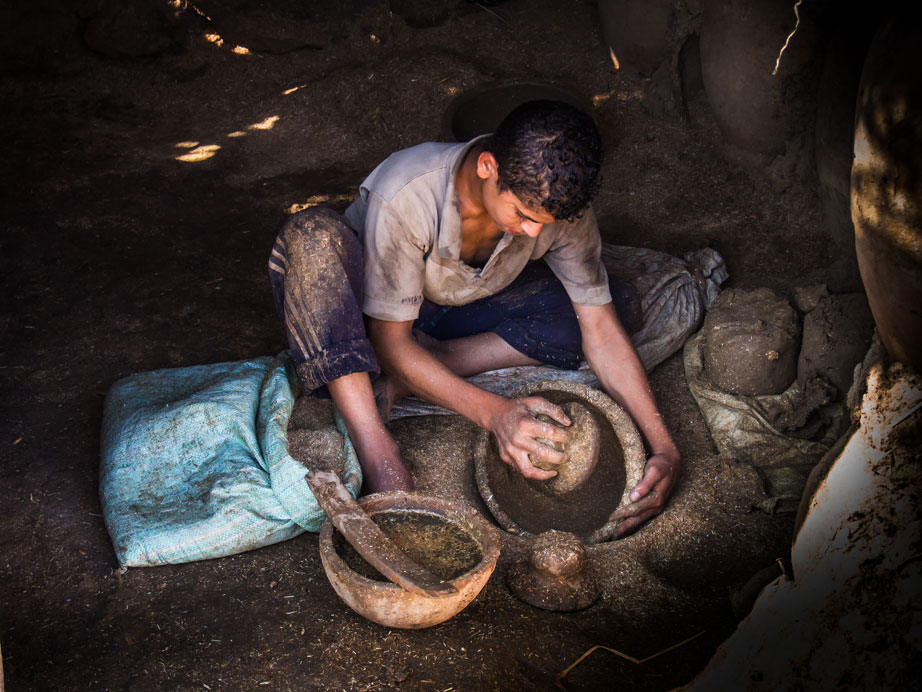 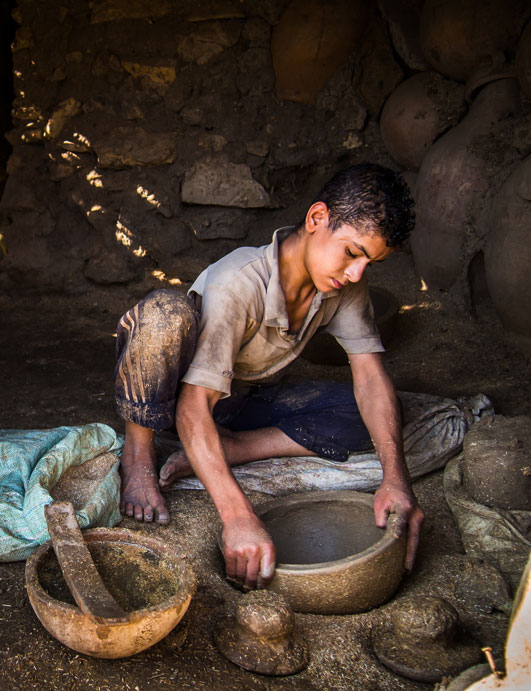 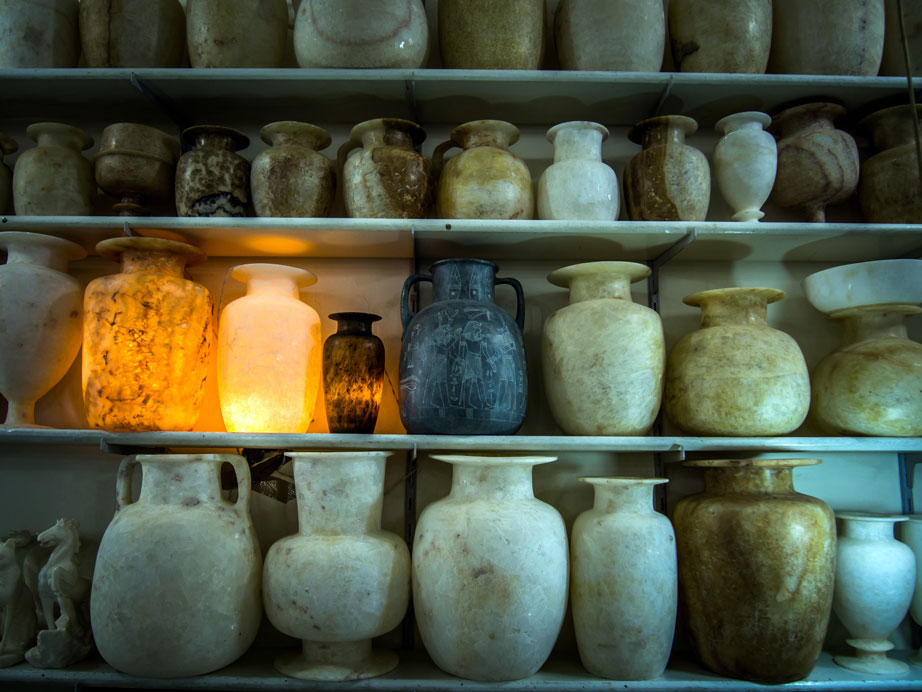 Fayoum Oasis – Nothing around the small village of Tu­nis in Egypt’s Fayoum Oasis, 100km south-west of Cairo, suggests the charm awaiting inside. Tunis, named after the Tunisian capital for its geography and architecture, has long established a reputation as a hub of art and culture known par­ticularly for its handmade pottery.

“Part of the charm of the vil­lage is that most of the houses are much like those in Tunisia: Painted white with their windows painted blue. The landscape as well looks a lot like that of Tunisia, includ­ing hills, greenery and the desert,” said Ashraf Ramadan, a Cairo-based tourist guide who organises visits to the village.

The village’s charm is far deeper than the colour of its homes or its geography. It is the residents who are at the heart of its appeal.

Approximately 4,000 people live in Tunis. Some are farmers and oth­ers are fishermen but most of the population works in pottery, turn­ing the traditional craft into an art.

Beauty is in the Details: Splendid Photos of Children from Egypt as Example

Hadeer Mohammed, 25 years old, has not studied photography; however, the spontaneity of the children she meets taught her a lot about taking splendid photos…