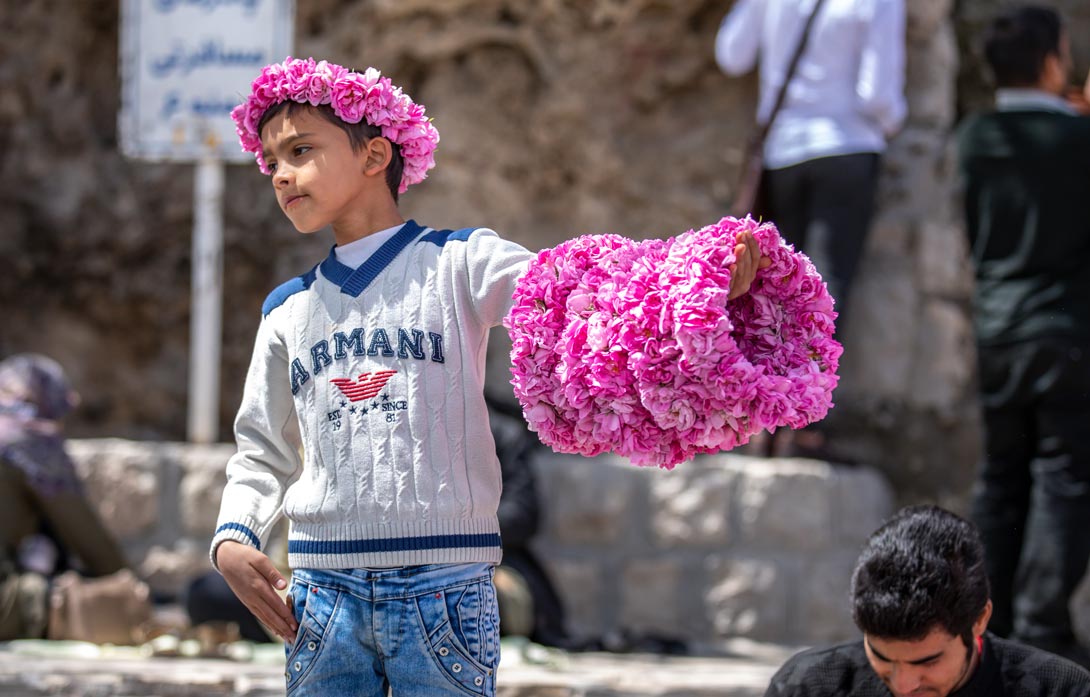 The differential impact of the COVID-19 pandemic on society needs to be acknowledged. While some of us are practising social distancing and exploring work from home options aggressively in the hope of a better tomorrow, there is a possibility that a substantial number of children would emerge as victims of such apparently positive measures. One impact would be an increase in the number of child workers.

Along with the health crisis, and the economic and labour market shock that the pandemic has generated, the vulnerability of millions to child labour is another issue that merits serious attention.

Already, there are 152 million child labourers worldwide. Despite the prohibition of engagement of children below the age of 14 in all occupations, India alone is home to 10.1 million child labourers in the age group 5-14 years (Census 2011). If the state governments do not take immediate and accelerated efforts to address this issue, we are going to lose the battle of eliminating all forms of child labour by 2025, a commitment under the sustainable development goals (SDGs).

All over the world, the quantity and quality of employment is deteriorating rapidly because of COVID-19. The subsequent economic shock will increase both unemployment and underemployment. Besides the number of jobs, there is also the possibility of downward adjustment to wages, social security and working hours. The effect will be more on informal sector workers, including self-employed, casual and gig workers, and migrant workers who are more vulnerable to adverse labour market outcomes.

The children of farmers and agricultural labourers in India are at even greater risk. As government restrictions to movement and gatherings have been imposed during harvesting and marketing time, in the absence of helping hands, children will be the fallback option to assist parents in the fields.

Orphaned children are particularly vulnerable to trafficking and other exploitation like forced begging, or child labour. In such families, there is also the likelihood of older children dropping out of school to support their younger siblings.

for many children, the COVID-19 crisis will mean limited or no education, or falling further behind their peers. This will induce a large number of children to discontinue their study even after “normalcy” is restored. There is a high probability of many of these out of school children getting involved in child labour.