Coronavirus pandemic ‘will cause famine of biblical proportions’ 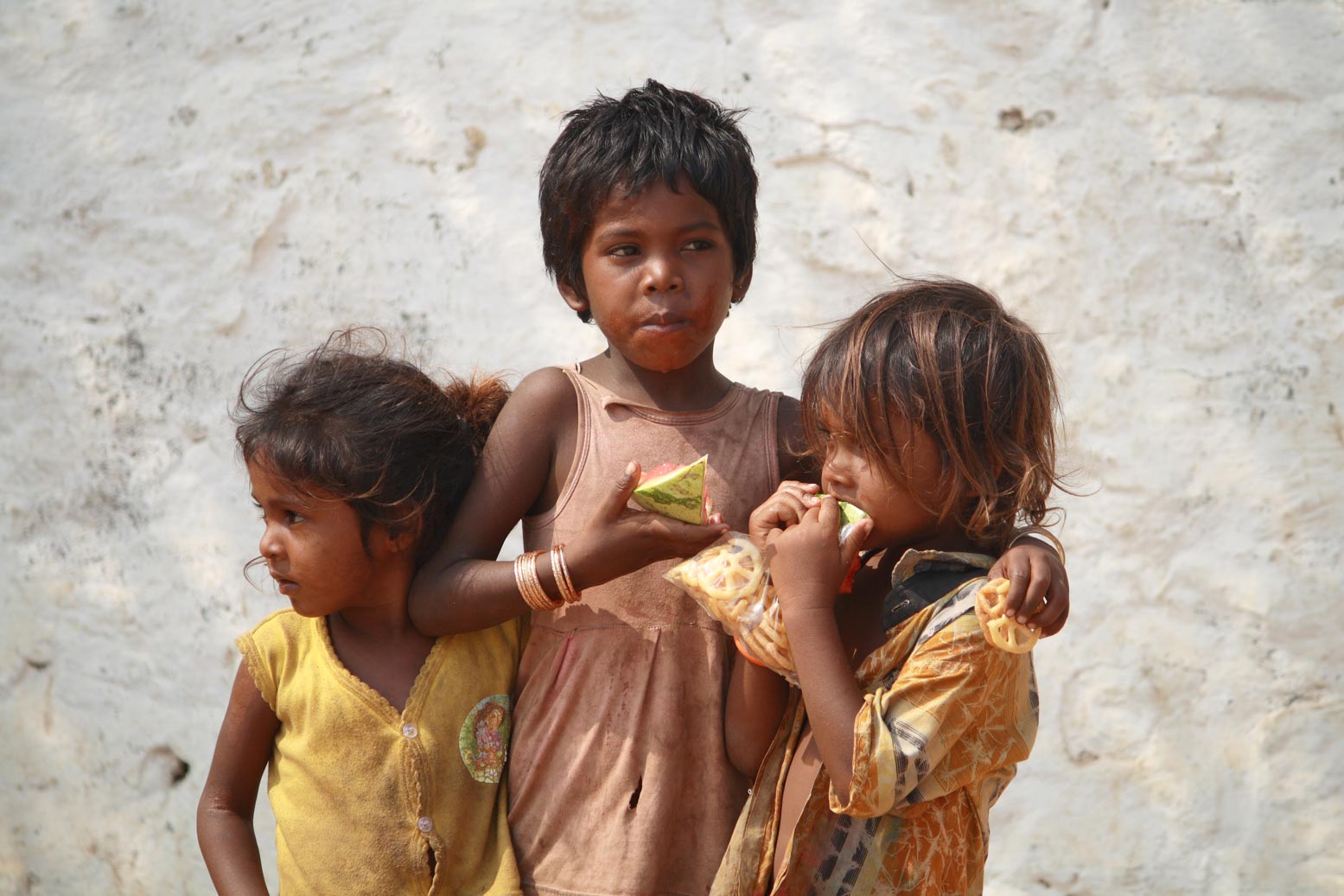 The world is facing widespread famine “of biblical proportions” because of the coronavirus pandemic, the chief of the UN’s food relief agency has warned, with a short time to act before hundreds of millions starve.

More than 30 countries in the developing world could experience widespread famine, and in 10 of those countries there are already more than 1 million people on the brink of starvation, said David Beasley, executive director of the World Food Programme.

“We are not talking about people going to bed hungry,” he told the Guardian in an interview. “We are talking about extreme conditions, emergency status – people literally marching to the brink of starvation. If we don’t get food to people, people will die.”

Covid-19 is likely to be sweeping through the developing world but its spread is hard to gauge. What appears to be certain is that the fragile healthcare systems of scores of developing countries will be unable to cope, and the economic disaster following in the wake of the pandemic will lead to huge strain on resources.

“This is truly more than just a pandemic – it is creating a hunger pandemic,” said Beasley. “This is a humanitarian and food catastrophe.”

Beasley took his message to the UN security council on Tuesday, warning world leaders that they must act quickly in a fast-deteriorating situation. He urged them to bring forward about $2bn (£1.6bn) of aid that has been pledged, so it can get to the frontline as quickly as possible.

Another $350m (£285m) is also needed to set up the logistics network to get food and medical supplies – including personal protective equipment – to where it is needed, including air bridges where ground transport is impossible.

Even before the Covid-19 crisis, Beasley was appealing to donor countries to up food relief funding to the poorest, because conflict and natural disaster were putting severe strain on food systems.

“I was already saying that 2020 would be the worst year since the second world war, on the basis of what we forecast at the end of last year,” he said. Added to that, earlier this year East Africa was hit by the worst locust swarms for decades, putting as many as 70 million people at risk.