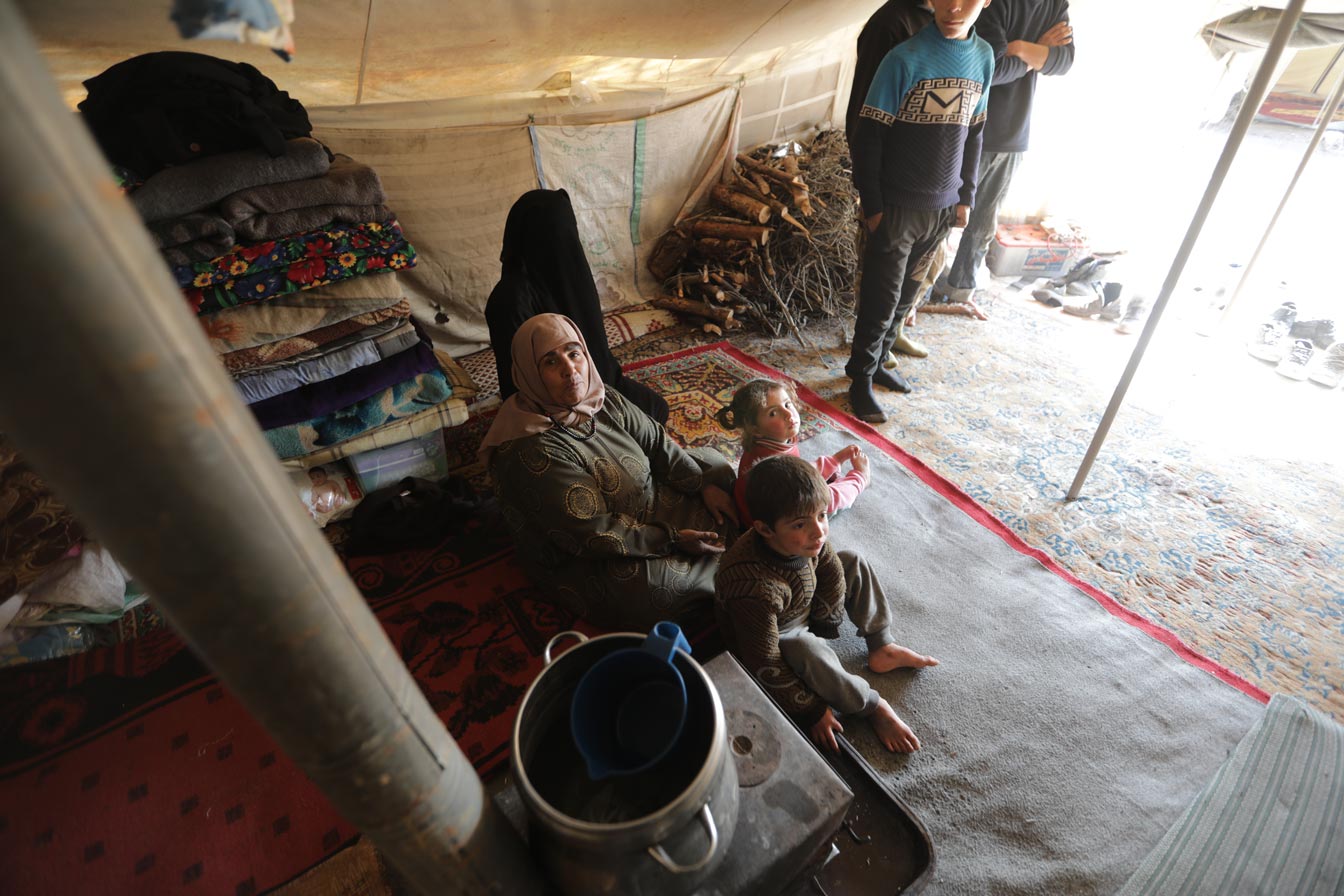 By: Ewelina U. Ochab / Forbes

June 4 is the International Day of Innocent Children Victims of Aggression, established by UN General Assembly resolution on August 19, 1982. Its introduction arose in response to the atrocities perpetrated against Palestinian and Lebanese children.

The main purpose of the UN day is to “acknowledge the pain suffered by children throughout the world who are the victims of physical, mental and emotional abuse” and to affirm the UN commitment to the protection of the rights of children.

The provisions, at least in theory, should provide basic levels of protection for children who live in conflict zones. However, grave violations affecting children in times of war continue to this day. Among them, the most common are six grave violations:

the killing and maiming of children, recruitment or use of children as soldiers, sexual violence against children, abduction of children, attacks against schools or hospitals, and denial of humanitarian access for children. In 2005, the UN Security Council established a Monitoring and Reporting Mechanism (MRM) to systematically monitor, document and report on violations committed against children, including the aforementioned six grave violations. Based on the information it collects, the UN Secretary-General names parties to conflicts who commit such grave violations. The aim is to name and shame them into ending their violations.

The UN has very ambitious plans to address the international failures and to protect children in conflict. The UN 2030 Agenda for Sustainable Development incorporates a specific target (16.2) to “end abuse, exploitation, trafficking and all forms of violence against and torture of children” by 2030. Unfortunately, the number of violations perpetrated against children have increased in recent years across different conflict zones.

Currently, over 250 million children live in countries and areas affected by conflict. The target at 16.2 seems unachievable right now and it will remain so until we do better. Children cannot continue to be victims of wars waged by previous generations.