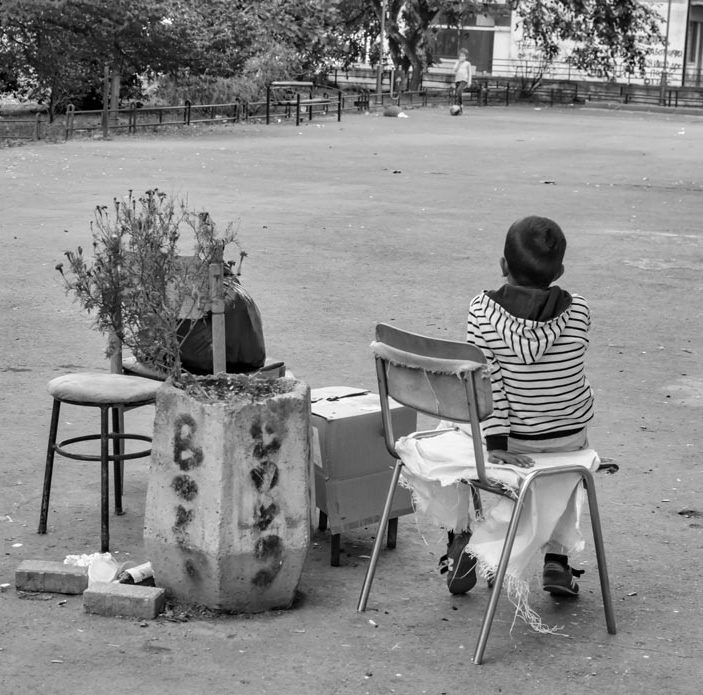 By: Bincheng Mao from: weforum

Child labour is not just a historical problem but also an ongoing one. It is still depriving children of their childhoods, limiting their access to education, shortening their life expectancy, and perpetuating poverty.

Recently, delegates and human rights analysts gathered in the South African city of Durban for the Global Conference on the Elimination of Child Labour. There, the International Labour Organization (ILO) revealed a series of statistics that sounded alarm bells. Not only are more than 160 million children working as child labourers today, but for the first time since the ILO began measuring it 20 years ago, the number of child labourers in the world has increased.

Child labour harms the physical and psychological health of children while inflicting a tangible productivity loss on society. By ending this exploitation of children, we enable more people to receive an education, start small businesses, and foster more economic activities.

As members of society, we all have a role to play in helping to eliminate child labour and achieve a more vibrant and equitable economy.

Child labour is a challenge that touches our own social and economic lives. And we can only become fully aware of it after we have made an effort to educate ourselves. For example, while many people enjoy the sweet taste of milk chocolate, not everyone is aware of the bitter practice of child labour used by a segment of cocoa producers. According to the U.S. Department of Labor, by 2015, about 65% of the global cocoa supply originates in West Africa, and 2 million children in the region were engaged in hazardous labour in the cocoa growing industry.

We can also learn about the international responses to this finding. Since the report was released, chocolate companies have been implementing the Child Labour Monitoring and Remediation Systems to identify and prevent child labour in their supply chains. And knowledge of this phenomenon will allow us to buy chocolate from producers who are free of child labour.

When we become aware of the ongoing nature of child labour, we can further contribute to ending it by sharing this knowledge with family and friends. This process need not be confrontational; instead, we can personalize the message by connecting the issue of child labour to our personal values. We would also work to save our children if they were forced into dangerous work situations at a young age. 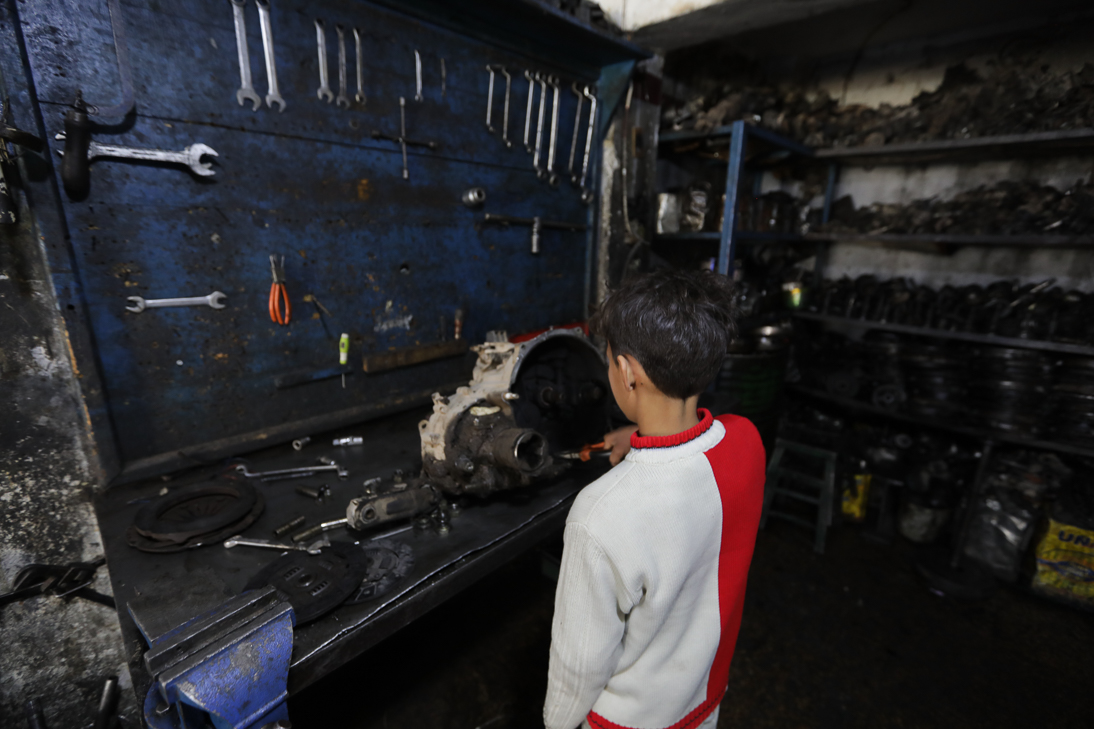 Journalism can often be a form of advocacy that can push for social change to curb child labour. From 1908 to 1924, American investigative photographer Lewis Hine documented children working in factories across the US. With over 5,000 photographs later displayed by the National Child Labor Committee, Hine played a pivotal role in registering the suffering of child labourers in the public consciousness, eventually leading to the Fair Labor Standards Act of 1938 which eliminated the worst forms of child labour in America.

We can support journalists making discoveries that inform the public. The first simple step is to open their article and spend more time reading it. The number of views and the time spent on each webpage let the media outlet know what issues resonate with their audiences. We can also share journalistic reports with friends and colleagues, helping expand the reach of the article. Finally, we can post encouraging comments on the journalists’ social media posts to let them know that people appreciate their discoveries. Another method is for individual and institutional investors to assess the ethical impact of their investments. Child labour persists because of the perceived economic benefits to be gained from exploiting low-wage children. By cutting investment in these producers who exploit children, investors not only send a clear signal of opposition to human rights abusers but also fundamentally remove the economic drivers behind child labour.

Investors can develop quantitative social responsibility metrics that survey companies’ employee safety records, average wages, and the average age of workers. Individual investors can also use public databases to assess a company’s human rights record and ensure that they invest in companies that meet their own ethical standards.

4. Advocate for a labelling initiative to certify products 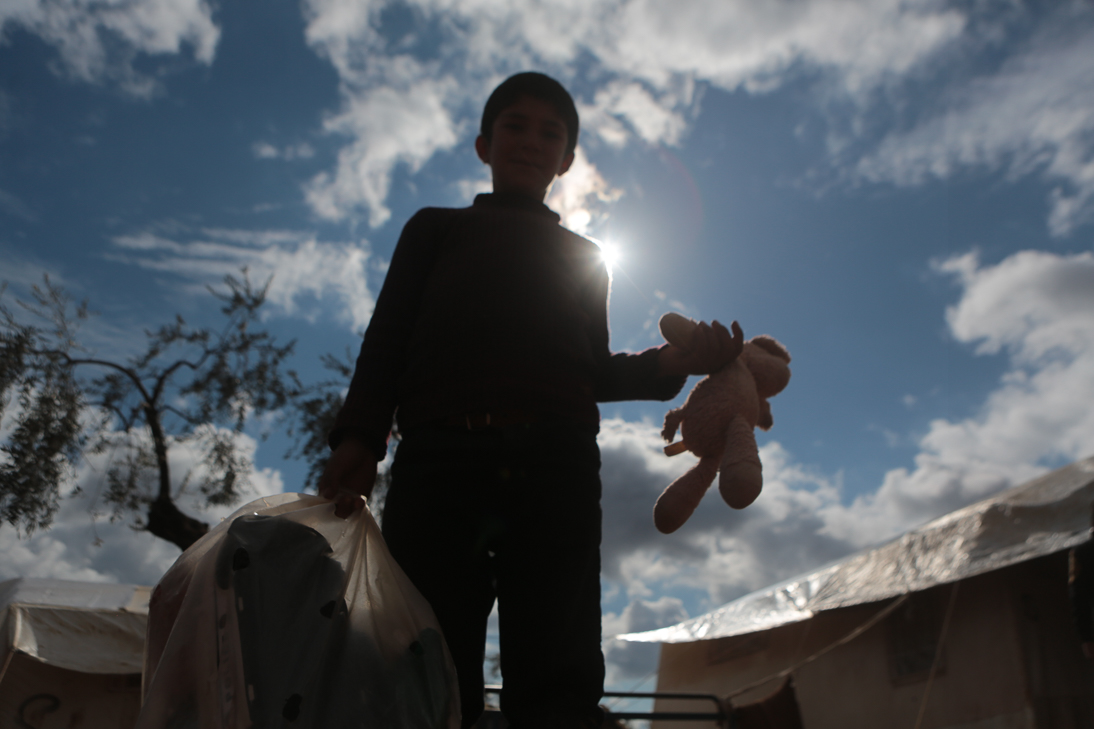 Civil society organizations can push for a universal labelling initiative that certifies products free from child labour. Such a label would enable consumers to identify and purchase ethical products in an open marketplace, providing companies with direct economic incentives to end child labour in their global supply chains.

At present, several non-governmental organizations operate voluntary certification programmes, such as the GoodWeave certification label established by Nobel Peace Prize winner Kailash Satyarthi. Nevertheless, these efforts would have more impact if they were integrated to form a universal certification system across borders.

“No parent should ever have to look at a tiny infant and fear that one day that child would be a victim of exploitative child labor,” John Kerry said on the World Day Against Child Labor in 2016. He was right. Eradicating child labour should be a shared moral responsibility for civil society, businesses, and governments alike. With these tangible steps, every one of us, regardless of our professional capacities, can contribute to the end of child labour.