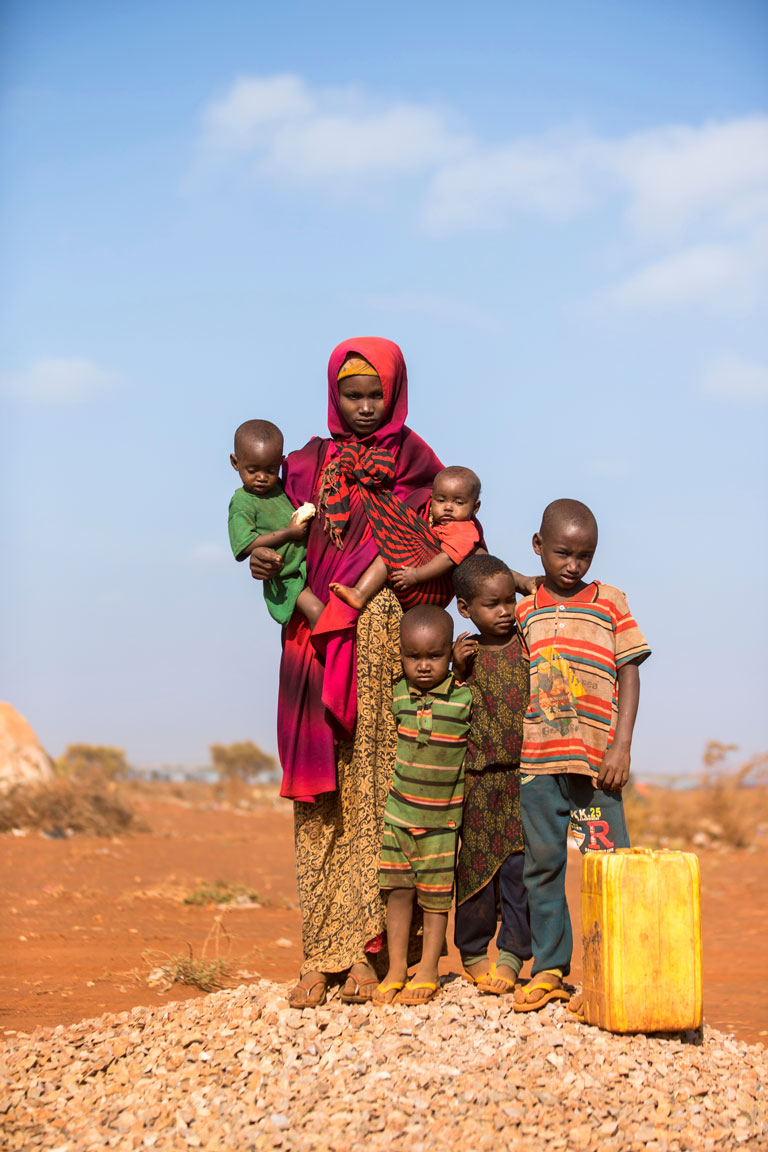 Aged eight, Tayambile would walk with her mother every day to fetch water. On her 2km return journey in 30C heat, she would carry 20 litres in an aluminium bucket on her head.

She would then help to pound maize in a mortar and prepare food for the family – typically fresh fish caught by her father on the lake.

After the main and only meal of the day, “Tayamba” – meaning “we have started” in Chichewa, the national language of Malawi in south-eastern Africa – would take care of her baby sister.

That young girl was me. Through a western lens, some might view my experience as child labour. To me, I was learning life skills.

Six decades later, most people from this land-locked country still live in rural areas. Many are involved in agriculture for their livelihoods, including tobacco farming – so-called “green gold” for one of the world’s poorest nations.

Multinational companies make billions of dollars a year, selling cigarettes in the US, Europe and elsewhere. The tobacco is produced in tough conditions, much of it by children aged under 14, as revealed in a Guardian investigation just two years ago. These practices are rightly considered exploitative, can be physically and mentally harmful, and detrimental to children’s futures by keeping them out of school.

However, where do you draw the line between what is internationally deemed a crime and a natural process of transferring skills? Is international concern on child rights relevant to Africa?

Some argue that child labour perpetuates poverty, unemployment, illiteracy, population growth and other social problems. With the exception of large organisations putting children to work, local context is everything.

Mahatma Gandhi forged the way for Indian independence. The father of his nation knew a thing or two about self-reliance.

“Our children should not be so taught as to despise labour,” he wrote in a weekly journal in 1921. “There is no reason why a peasant’s son after having gone to school should become useless, as he does become, as an agricultural labourer.”

Yes, a different era and a different continent. But after almost 100 years, Africa’s single most important economic activity is still agriculture. Two-thirds of its working population is employed in food and cash-crop production; in Malawi, it is 80% according to the World Bank.

Children, the farmers of tomorrow, play a crucial role in the rural economy. They learn skills by observation and participating in activities such as building houses, fishing, preparing food – all essential for survival. These skills are transferred from elder family members to children, from mother to daughter, father to son. But from an outsider’s perspective these “at-home chores” can be viewed negatively.

The International Labour Organization defines child labour as “work that deprives children of their childhood, their potential, and their dignity, and that is harmful to physical and mental development”. At the most extreme, it involves child slavery, separation from families or exposure to life-threatening hazards. Other examples may involve children being kept home from school in order to help the household.

Child labour is not new. To varying extents, it has existed throughout history. In 19th-century Britain, Victorian factories and mines exploited children on a massive scale. Indeed, it was a worldwide problem not just during industrialisation but throughout the last century. Today, contrary to popular belief, most child labourers are employed by their parents rather than in manufacturing or the formal economy.

In Africa, where many areas have no social security or social services to support the vulnerable, families are responsible for educating and training the next generation to become capable adults.

Those with good life skills become self-reliant and resilient because they can support themselves against all odds. There is an African proverb: by crawling, a child learns to stand. Without these life skills, the young adult is the laughing stock of the community, dependent on others for food, clothing and even shelter.

I have been involved in development in sub-Saharan Africa for most of my working life. Local context is the hallmark of effective development work. What works in one community may have no place in another, and an appreciation of diversity and cultural norms is key to success.

Over the past decade, there has been a significant shift towards “localisation” – local experts and communities receiving aid have become much more involved in development rather than having values imposed from the west. Programmes are now run by talented and empowered national staff. The beneficiaries are no longer passive recipients of grant funds but are part of the solution, defining the challenge and how best to tackle it.

Involving parents enables them to make the right decisions. My advice has always been that children should have the chance to go to school, as I did 60 years ago, to play and to act their age. However, we cannot tell mothers and fathers how to parent or what to do in their own homes.

Understanding the distinction between exploitation and transfer of life skills is critical for development workers stepping into any community. We need to embrace the blurred lines and complexities of cultural norms. The world should not be painted with one brush.

What are we waiting for? Sustainable societies begin with children

In the foothills of the Himalayas, many years ago, I met a small, skinny child labourer. He asked me: “Is the world so poor…