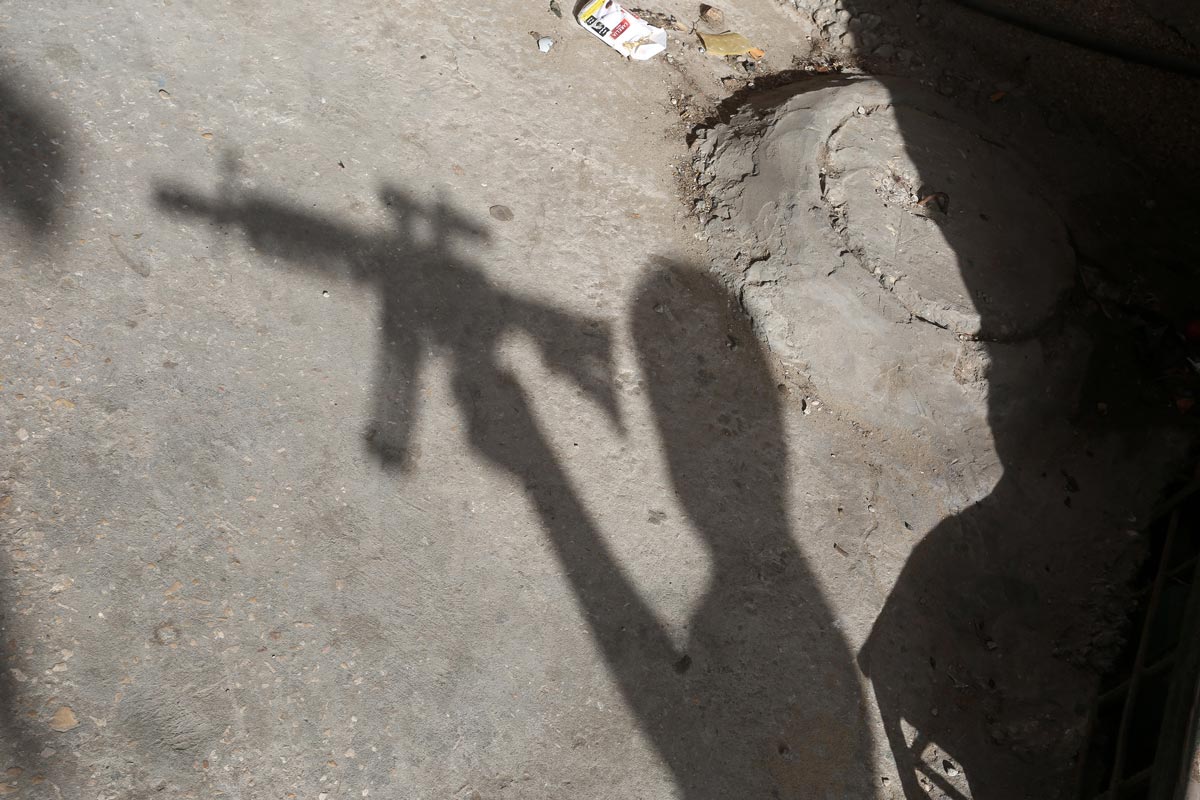 Every day, untold thousands of youth under the age of 18 are conscripted to fight in the wars of adults. The failure to fight this problem is one of the great failures of modern diplomacy. Child soldiers are exploited in Yemen, Chad, Somalia, Myanmar, and other nations most vulnerable to violence and conflict.

The key to fighting the military exploitation of youth is first identifying high-risk areas. But what makes a high-risk area? In 2016, Child Soldiers International identified nineteen countries with child soldiers active within their borders, with a further eight earning the status “unclear.” All would be considered underdeveloped. Child soldiers are almost universally from low-income areas, and many of the factors that lead to the creation and proliferation of rogue military groups double as factors of involvement and recruitment.

The constant fear of civil war and the stresses of poverty and brutality are easily turned to anger and violence. In Asia, an estimated 34% of child soldiers are under the age of 12. In Africa, an estimated 60% are under the age of 16. According to the University of Rochester, at this point in development, a child’s emotional and decision-making processes are not yet completely linked, and the brain is more malleable to suggestion and trauma, making extraction and recovery efforts far more difficult.

These are inexcusable numbers. Stopping the circumstances that lead to these acts is crucial, but helping those who have survived an ordeal and have been exposed to such awfulness is equally important. Many of the affected nations lack the resources to adequately help youth recover. For example, Sierra Leone, one of the most prolific case studies in the realm of child soldiers, has a single psychiatrist for a population of 7.5 million and he’s set to retire in a few years.

UNICEF and NGO centers in Africa operate with inadequate funding and a lack of local support, and there is no data to measure how effective the transitory center approach is. The reality is that local governments often lack the funds to operate effective programs, and that international actors cannot help without local support and knowledge and consistent planning.