Berlin to take up to 100 children from Greek refugee camps 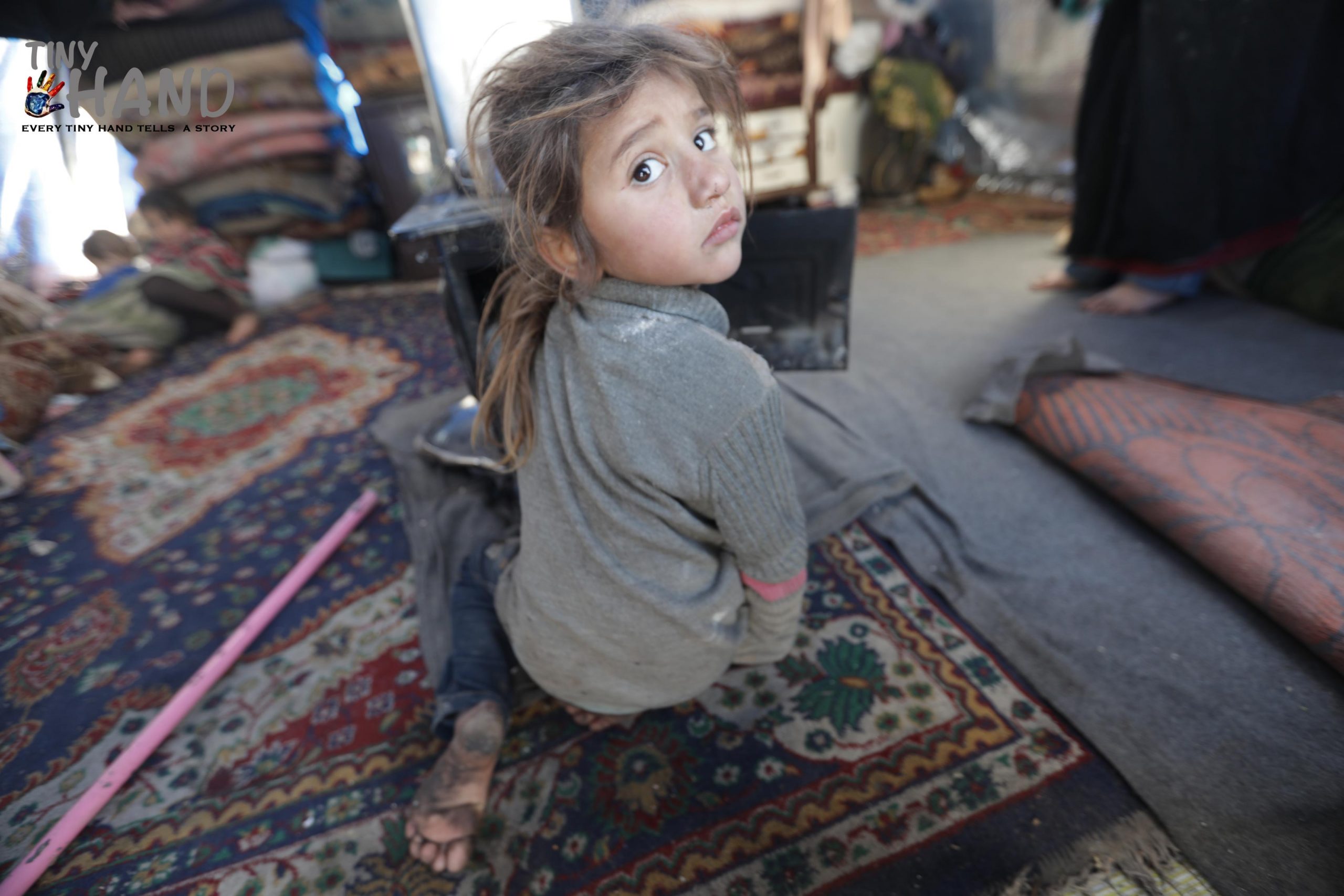 Berlin will take in 80 to 100 children from Greek refugee camps, an official in the German capital said on Tuesday, as concern mounts about migrants amassing on the Turkish-Greek border.

European politicians are struggling to agree what to do about the tens of thousands of migrants who have been trying to enter Greece, a member of the European Union, since Ankara said last month it would no longer keep them on Turkish soil.

Germany’s coalition parties said on Monday they were ready to take in several hundred children from Greek refugee camps together with other EU countries, with the focus on children who are sick or younger than 14 and unaccompanied.

Asked when children might arrive in Berlin, the capital’s senator for interior affairs, Andreas Geisel told broadcaster RTL: “It now depends on how quickly the German government implements this decision. I think it’s more like today than tomorrow.”

Greece has a large number of people waiting in refugee camps and hoping enter the EU, many of them fleeing war, persecution and poverty in the Middle East and Africa.

It is refusing to open its borders to the refugees now trying to enter from Turkey, which hosts about 3.6 million refugees from Syria.

Greece and the EU accuse Turkey of deliberately goading the migrants to cross the border as a way of pressuring Brussels into offering more money to host the refugees or supporting Ankara’s geopolitical aims in the Syrian conflict.