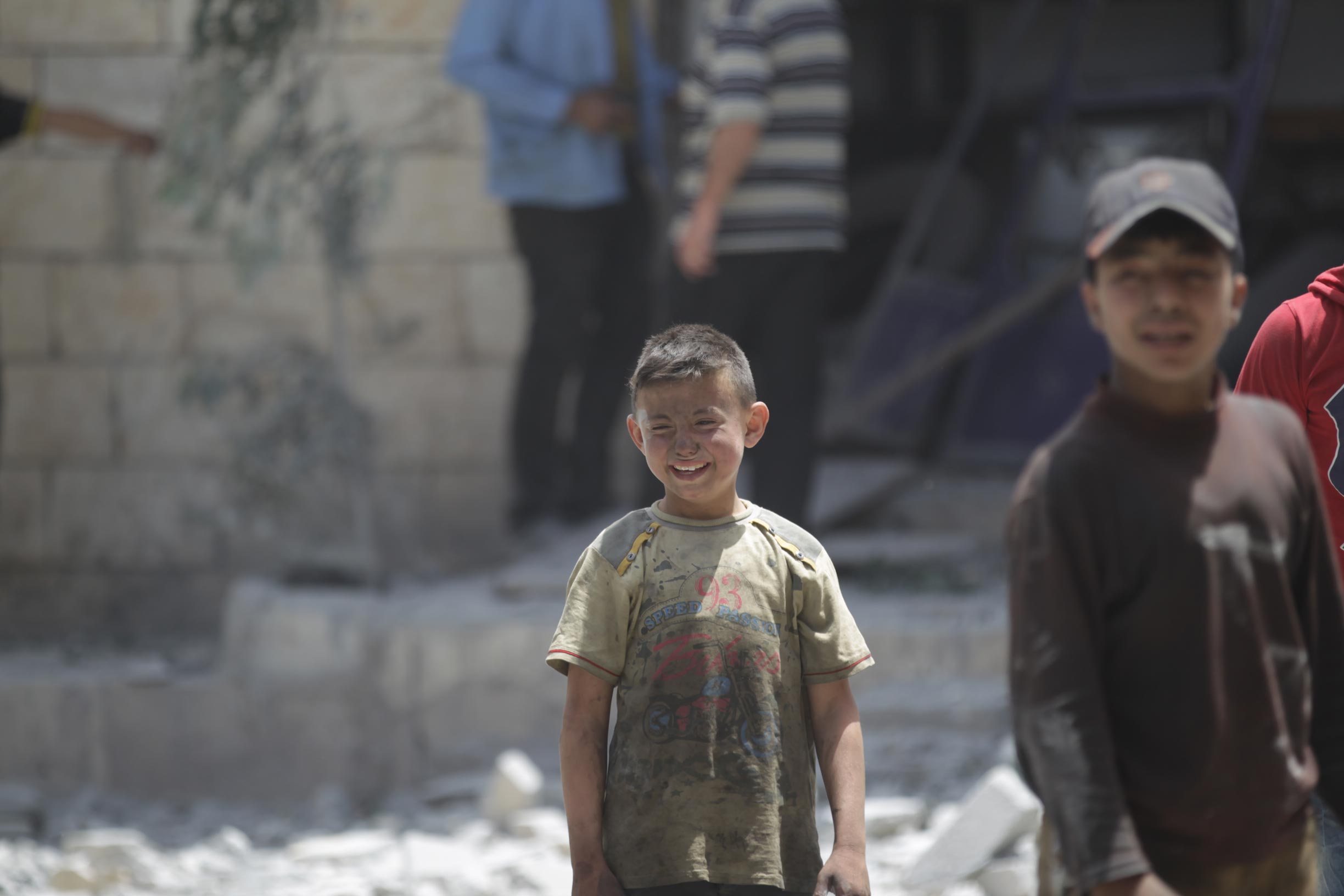 Children continue to pay a deadly price as conflicts rage around the world, UNICEF said.

Since the start of the decade, the United Nations has verified more than 170.000 grave violations against children in conflict, the equivalent of more than 45 violations every day for the last 10 years.

The number of countries experiencing conflict is the highest it has been since the adoption of the Convention on the Rights of the Child in 1989.

In 2018, the UN verified more than 24,000 grave violations against children, including killing, maiming, sexual violence, abductions, denial of humanitarian access, child recruitment and attacks on schools and hospitals. While monitoring and reporting efforts have been strengthened, this number is more than two-and-a-half times higher than that recorded in 2010.

Attacks and violence against children have not let up throughout 2019. During the first half of the year, the UN has verified over 10,000 such violations against children.

In March, more than 150 people, including 85 children were killed in an attack by an armed group on the village of Ogossagou in the Mopti region of central Mali, with a further attack on Sobanou-Kou killing another 24 children.

In April, 14 children were killed and 16 critically injured by a blast near two schools in Sana’a, Yemen, where one in five schools can no longer be used as a direct result of the conflict.

In May, UNICEF called on Governments to repatriate children who are their nationals or born to their nationals and who were stranded in camps and detention centres in northeast Syria. Nearly 28,000 foreign children from more than 60 different countries, including almost 20,000 from Iraq, remain trapped in the northeast. In the same month, there were reports of children killed and injured in an escalation of violence in Rakhine State in Myanmar.

In June, three children were exploited and used by an armed group to detonate explosives that killed 30 people and injured 48 others at a community football viewing centre in Konduga, Borno, Nigeria. In the first two weeks of June, at least 19 children were reportedly killed amidst protests in Sudan with another 49 injured.

In July, scores of children were injured by a deadly blast that damaged a school in Kabul, Afghanistan. Later that month, 32 children were released from armed opposition groups in northern South Sudan, but UNICEF estimates that thousands of children are still used by armed forces and armed groups in the country.

In a single weekend in August, 44 civilians were reportedly killed due to airstrikes in northwest Syria, including 16 children and 12 women.

In September, UNICEF reported that 2 million children remain out of school in Yemen, including almost half a million who dropped out since the conflict escalated in March 2015.

In September, UNICEF reported that 2 million children remain out of school in Yemen, including almost half a million who dropped out since the conflict escalated in March 2015.

In October, an escalation of violence in northeast Syria killed 5 children and injured 26 children. This brought the number of children killed in Syria in the first 9 months of the year to 657 children and that of children injured to 324.

In November, UNICEF said that three years of violence and instability in the North-West and South-West regions of Cameroon have left more than 855,000 children out of school and displaced 59,000 adolescents.

In early December, 5 children were killed when gunmen opened fire inside a place of worship in Burkina Faso. In eastern Ukraine, where nearly half a million children are affected by the conflict, 36 attacks on schools were reported this year, including one school being damaged 15 times.

And in mid-December, UNICEF said in Afghanistan, an average of nine children were killed or maimed every day in the first nine months of 2019.