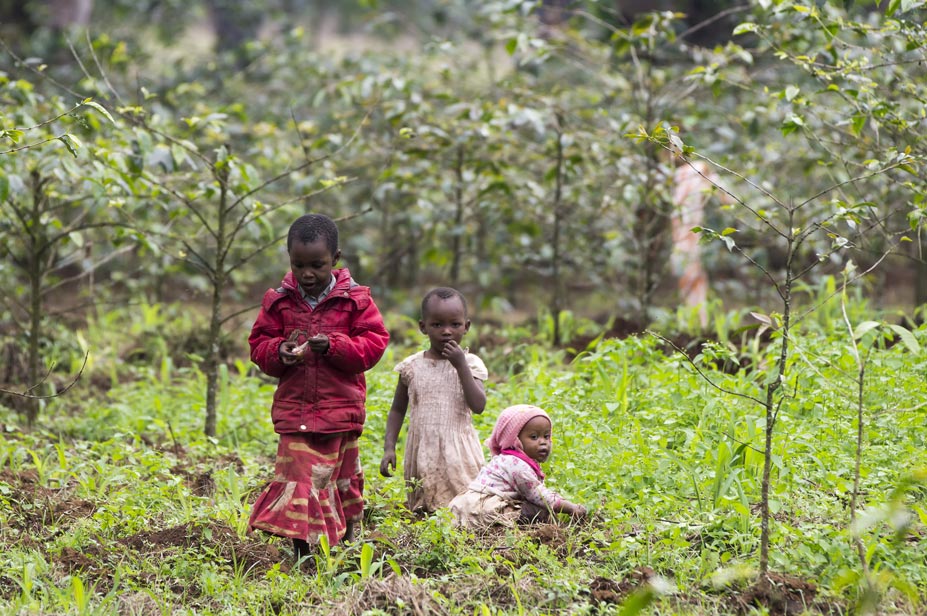 Tony’s Chocolonely has launched a new advert featuring actor Idris Elba, to shine the spotlight on the problems of slavery and child labour within the chocolate industry.

The 54-second video, the first advert by the brand, begins with Elba asking: “What’s not to love about chocolate? Well two million children working illegally on cocoa plantations. That’s unfair.

Elba concludes the video saying: “Chocolate can be a powerful force of change. Make illegal child labour and modern day slavery a shame of the past.”

Tony’s Chocolonely was founded in 2005 by three Dutch journalists after they discovered that the “world’s largest chocolate manufacturers were buying cocoa from plantations that used illegal child labor and modern slavery”, according to a statement.

The Fairtrade brand, which is now the largest chocolate brand in the Netherlands, says it is now committed to making all chocolate – not just their own – 100 per cent slave free.

Idris Elba, who is currently an ambassador for the United Nations International Fund for Agricultural Development, said of the campaign: “Being an Englishman who is the son of a Ghanaian mother and a Sierra Leonian father, I am all too aware of the shocking inequalities between the West and Africa.”

Thecla Schaeffer, head of marketing, explains: “Our new brand video states our position about the issues in the cocoa industry in a globally appealing and emotional way. We have a serious message to share, and we are always looking for creative ways to get our message across.”

The brand claims there “are over 30,000 cases of modern slavery and over two million cases of illegal child labour” in the industry. It has also started a petition asking for customers to pledge to support the initiative.

In 2001, major chocolate companies including Mars, Nestlé, and Hershey signed an agreement pledging to eradicate the “worst forms of child labour” from their suppliers. In 2012, Ferrero, which owns Nutella and Ferrero Rocher, pledged to end slavery on the farms where it harvests cocoa by 2020.

The Washington Post reported in 2019, that representatives of some of the biggest and best-known brands – Hershey, Mars and Nestlé – could still not guarantee any of their chocolates were produced without the involvement of child labour. “I’m not going to make those claims,” an executive at one of the large chocolate companies said.