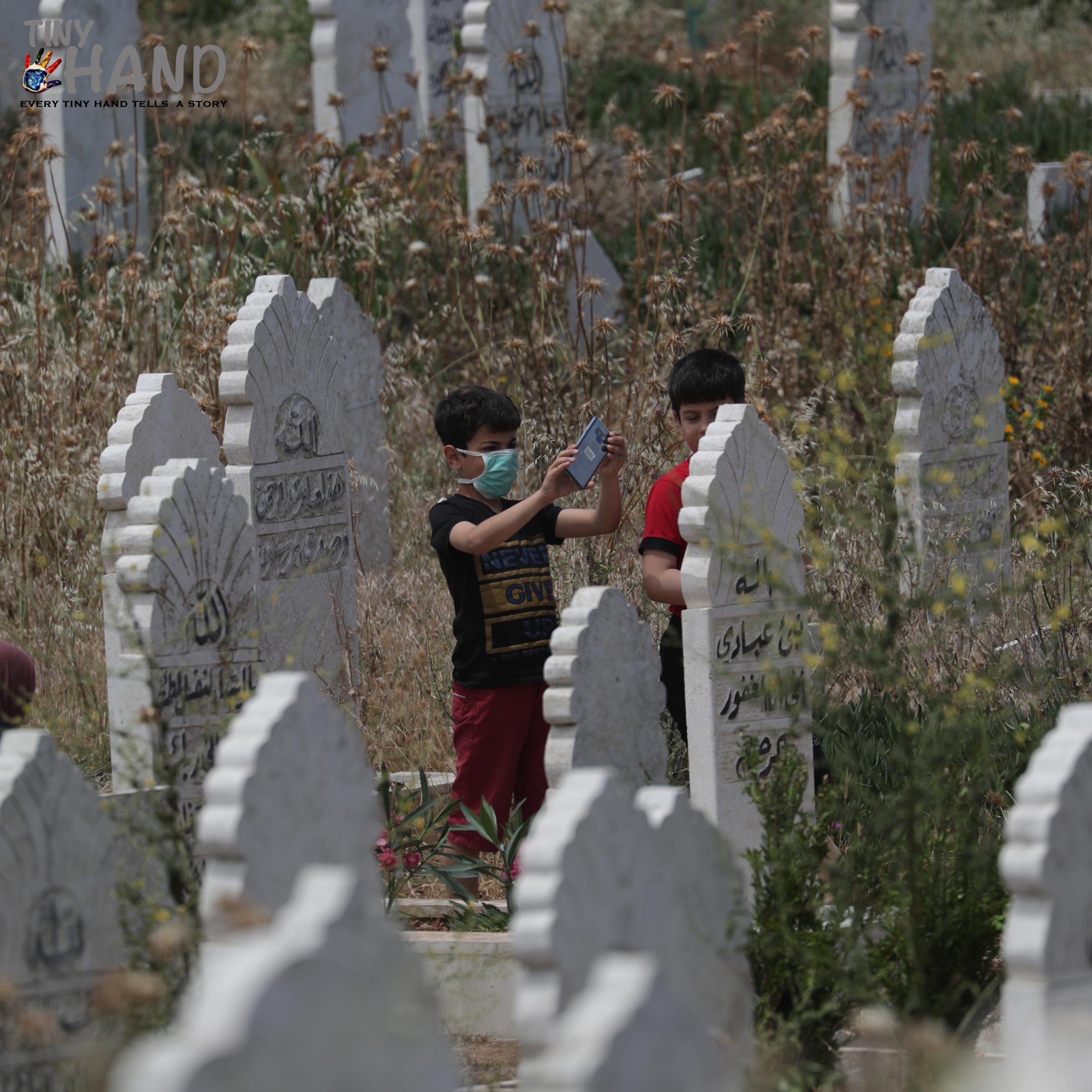 More than 8,400 children were killed or maimed during conflicts last year, most of them in the war zones of Syria, Yemen, Somalia and Afghanistan, UN Secretary General Antonio Guterres said.

The annual UN study on how children are affected by armed conflict said 2020 had been a “particularly sombre” year, with 26,425 grave abuses recorded against minors on the world’s battlefields.

The abuses include deaths and injuries as well as rape and other sexual assaults, abductions, recruitment of child soldiers, attacks on schools and hospitals, and the denial of humanitarian aid.

“The wars of adults have taken away the childhood of millions of boys and girls again in 2020,” said Virginia Gamba, the UN envoy on children and armed conflict.

“This is completely devastating for them, but also for the entire communities they live in, and destroys chances for a sustainable peace.”

Researchers found that 7,000 children had been recruited into armed groups in 2020, most of them during long-term conflicts in Syria, Somalia, Myanmar and Democratic Republic of the Congo.

Children were made particularly vulnerable by the coronavirus pandemic, with higher rates of abductions, recruitment by armed groups and sexual assaults, the 42-page report said.

The rates of abduction grew by 90 per cent in 2020, while rape and other types of sex attacks increased by 70 per cent, researchers said.