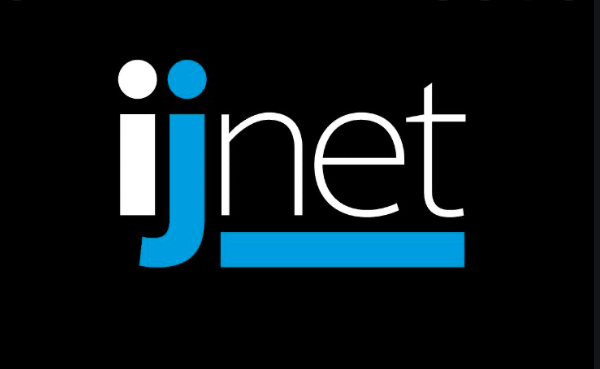 A year after its participation in the Mentorship Program of IJNET’s Media Startups in the Middle East and North Africa (MENA) Program, Tiny Hand was chosen as one of the 8 winners of the most promising media initiatives, reported IJNet Director David Mass.

In a message addressing all the winning media platforms that have earlier competed against 200 participants, Mass said: “You are all leading promising media initiatives and and we’re excited to see where you take them going forward”

Tiny Hand is a media project that uses visual storytelling to tell the stories of children living in conflict and crisis zones. It also produces animated stories about children, the most recent of which is the story of a little girl who survived a massacre targeting the Rohingya in Myanmar.

The award comes a month after Tiny Hand‘s winning of the Google News Initiative Innovation Challenge.