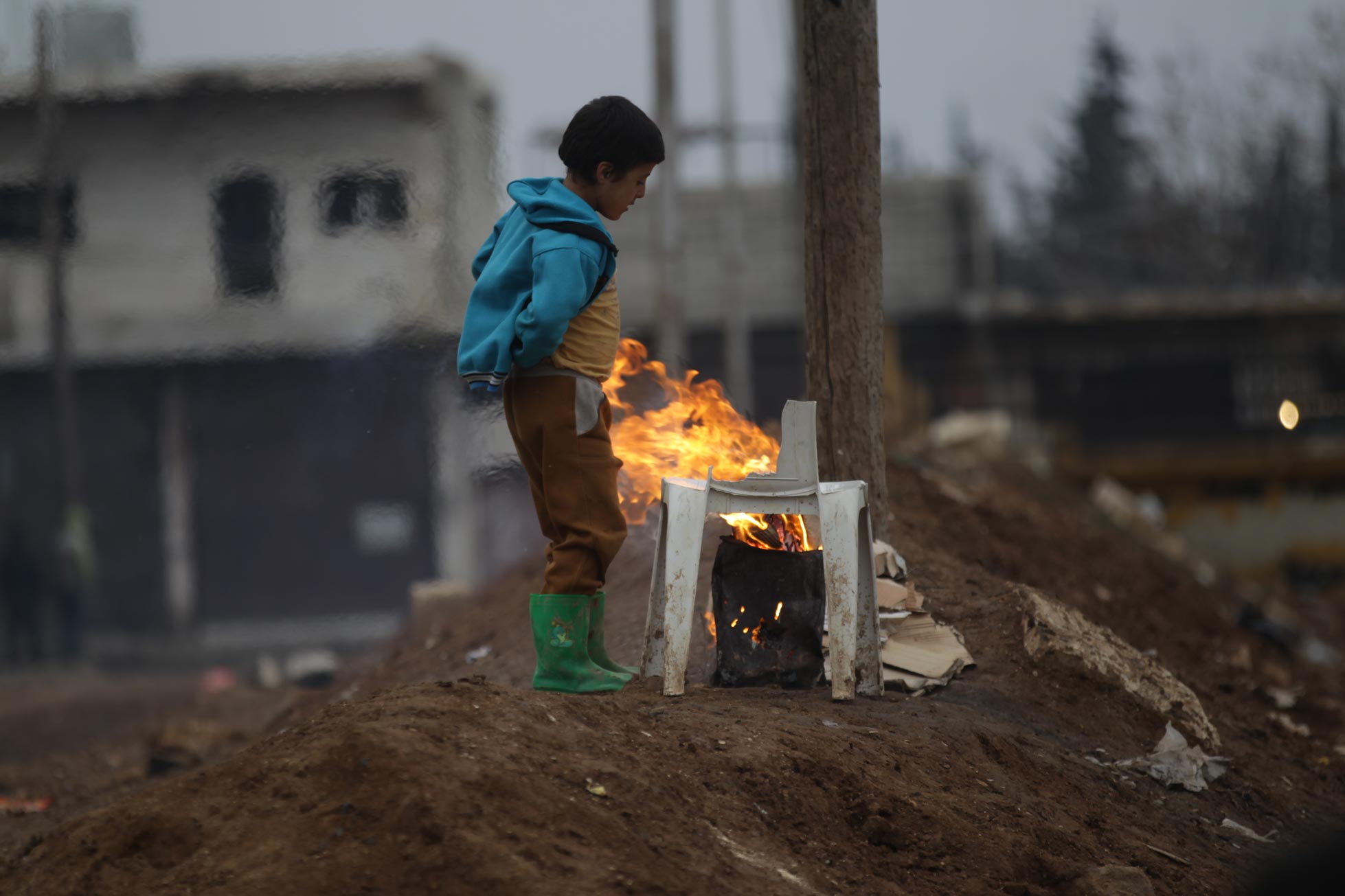 Did you know: 415 million children worldwide are right now living in war zones and areas of conflict? That’s almost 18% – or 1 in 6 – of all the world’s children according to Save the children.

The number of conflicts around the world has more than doubled in the last twenty-five years. Affected children live in constant fear, experiencing grave violations of their rights, their childhoods stolen. And countless children have grown up knowing nothing but war and conflict.

The impact of conflict on children varies by age, gender, status, ethnicity, religion and disability. However, the trauma from conflict and war is toxic to all children’s psychosocial and physical development. Children who live in conflict zones are at the highest risk of experiencing violence, psychological stress, hunger, loss of education, and lacking basic resources.

In Save the children 2020 report, Stop the War on Children: Gender Matters, we identify the 10 worst conflict-affected countries to be a child:

3. Democratic Republic of the Congo

The ranking was based on the following data from the Peace Research Institute Oslo (PRIO) and the United Nations:

The UN-verified grave violations against children:

killing and injuring of children

recruitment and use of children by armed forces or armed groups

attacks on schools or hospitals

rape and other forms of sexual violence

The ongoing conflict in Syria is dangerous and damaging for children due to a staggering amount of grave violations against children. 99% of Syrian children are living in areas affected by conflict.