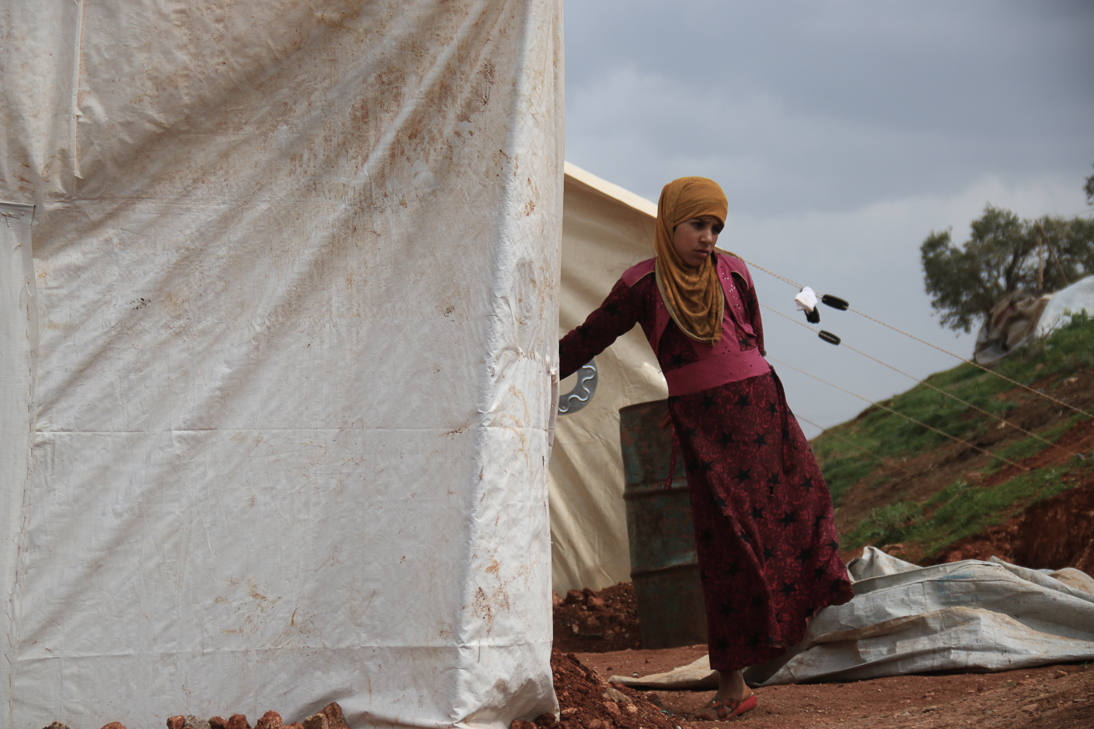 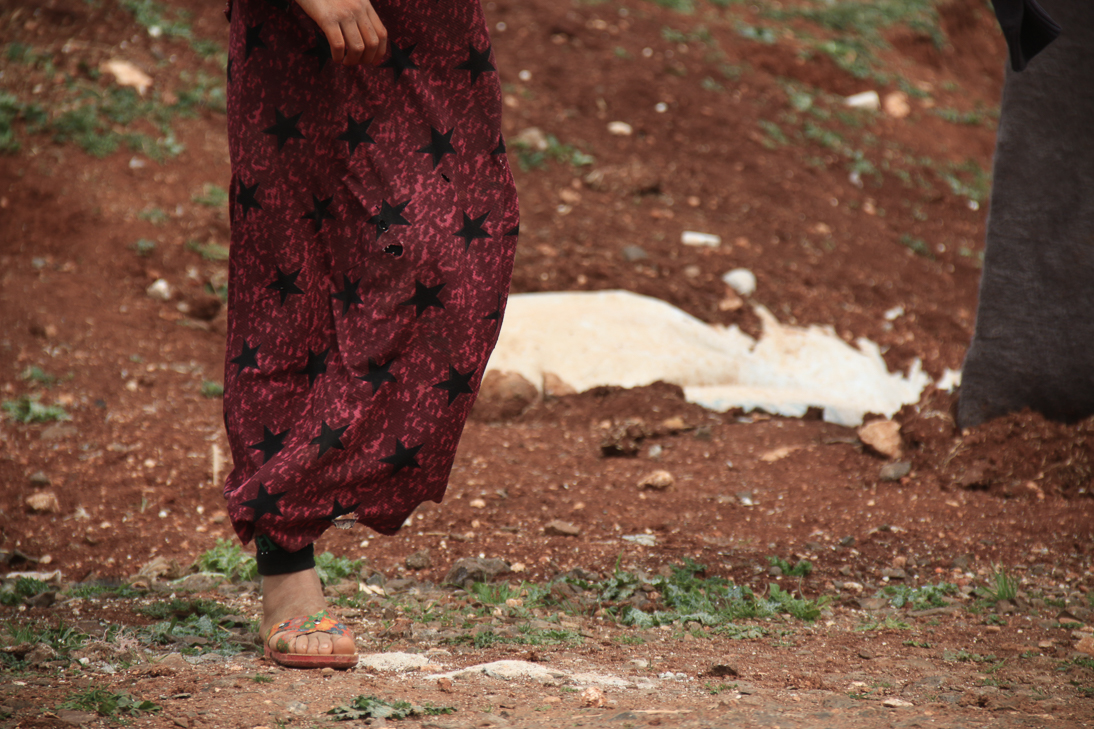 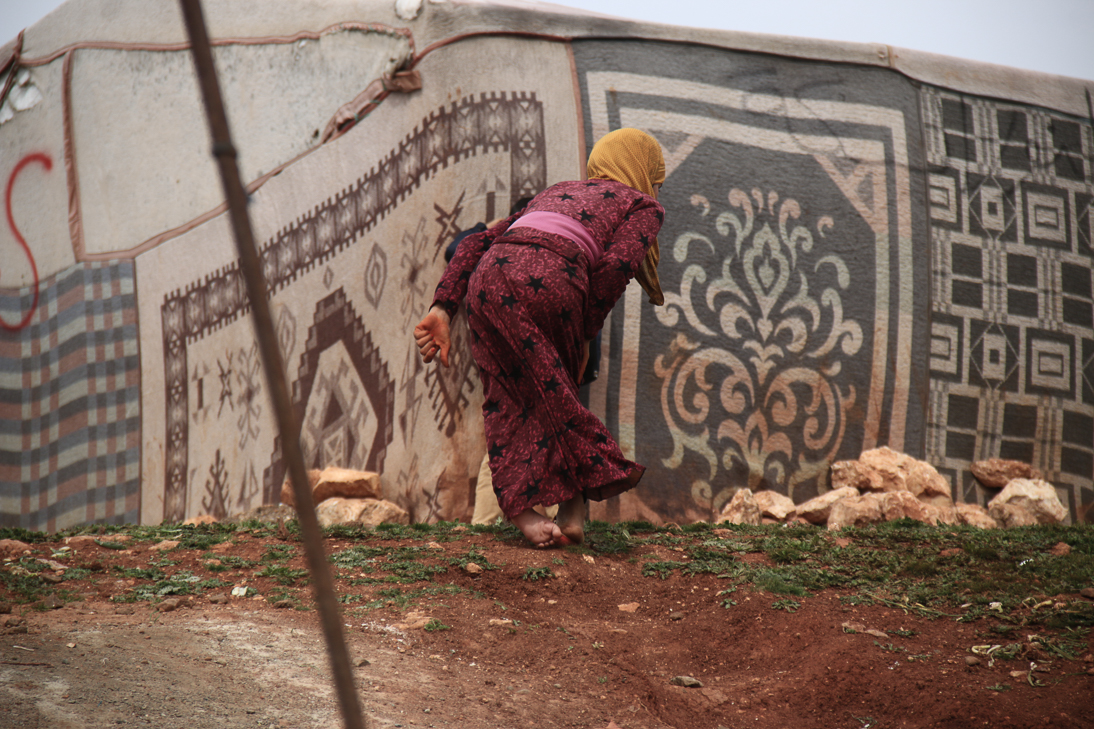 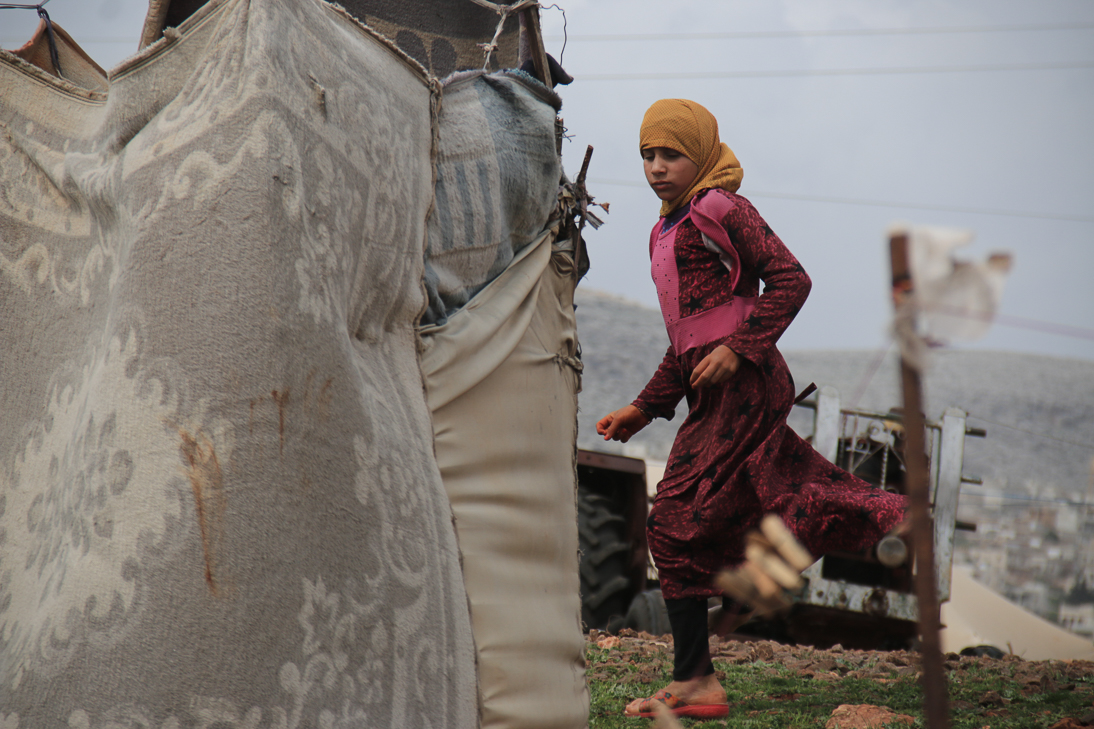 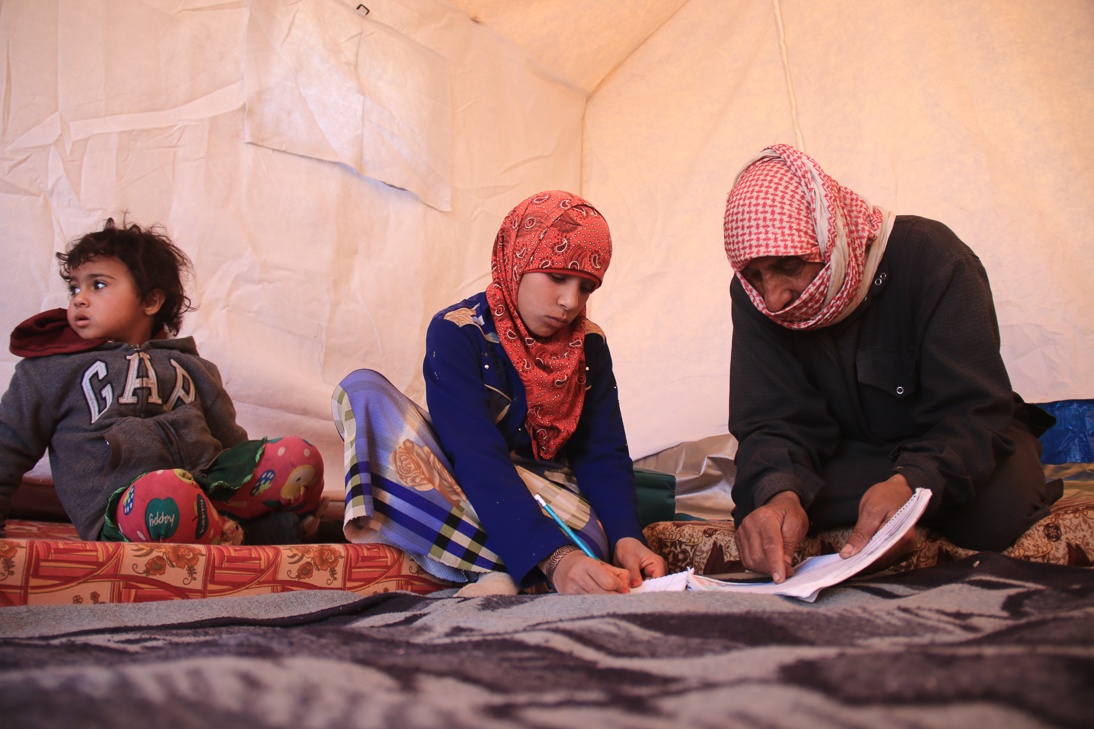 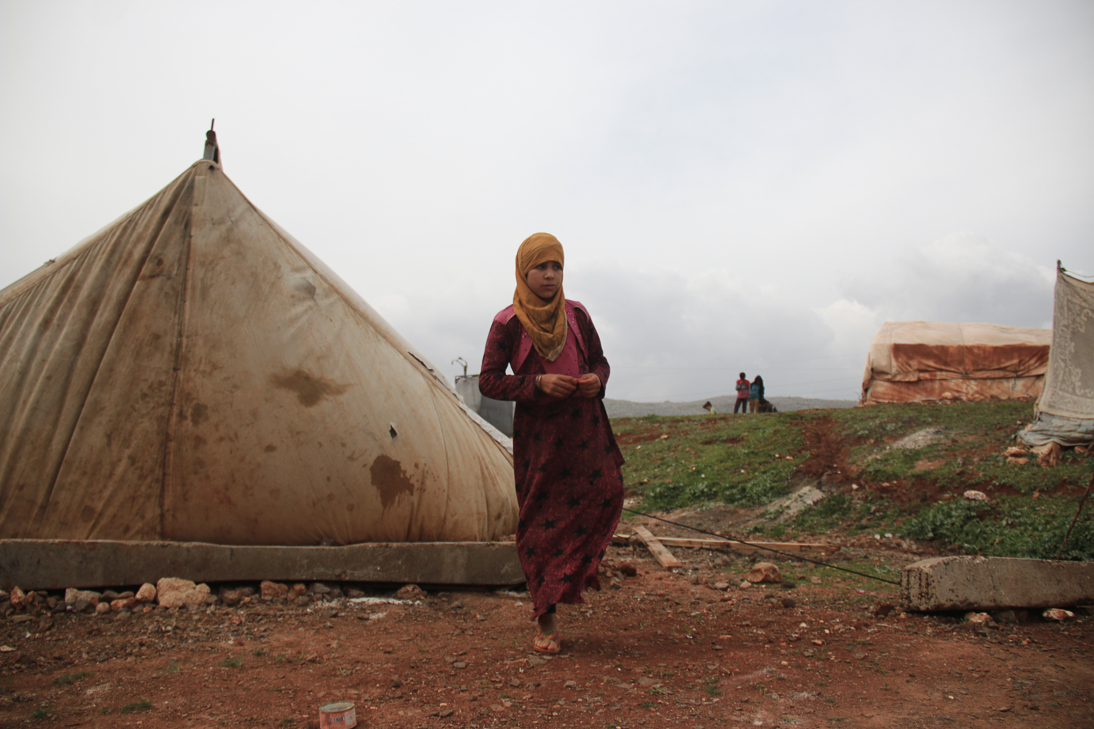 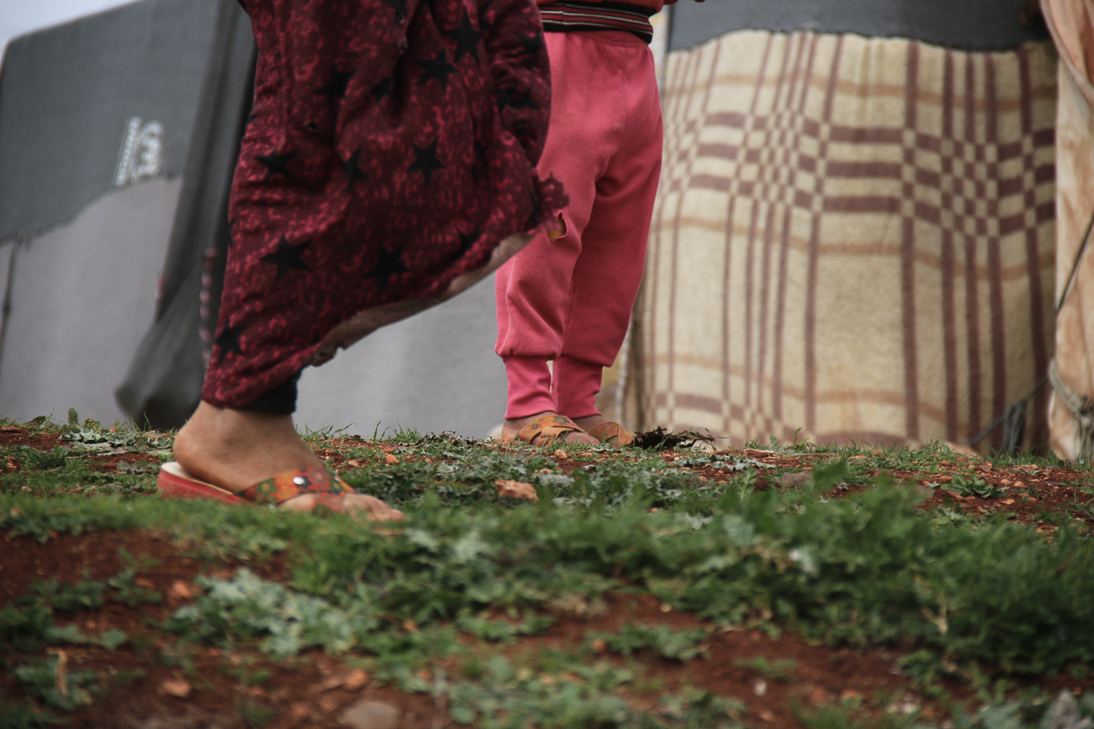 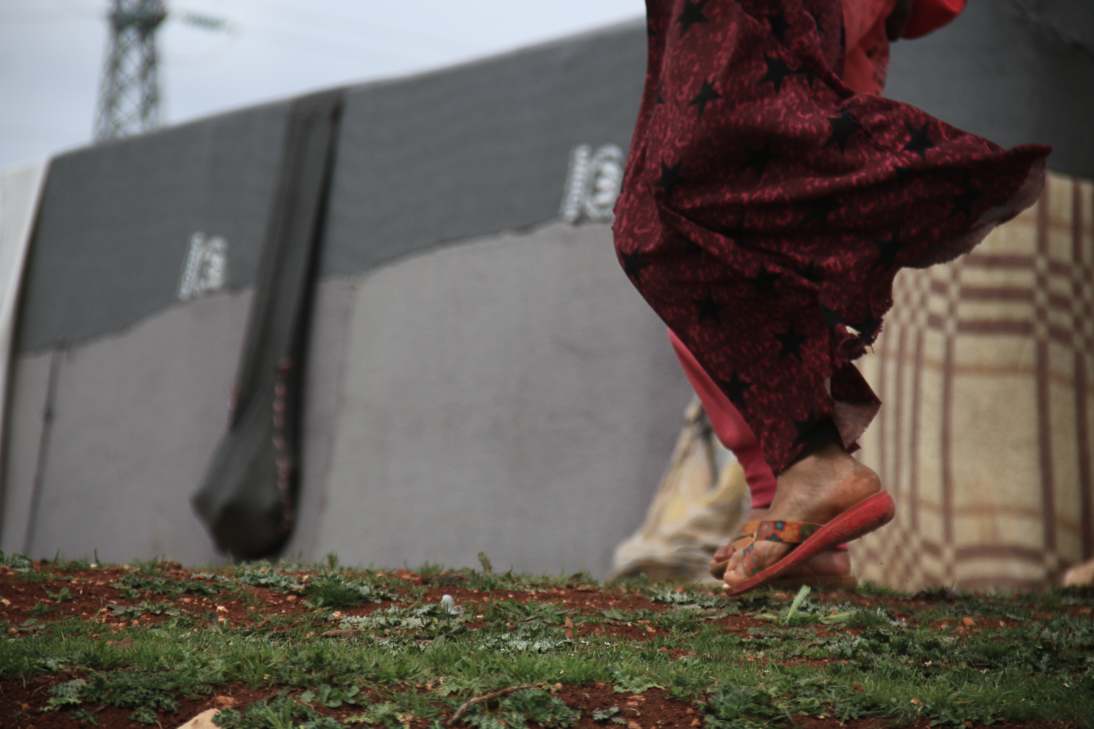 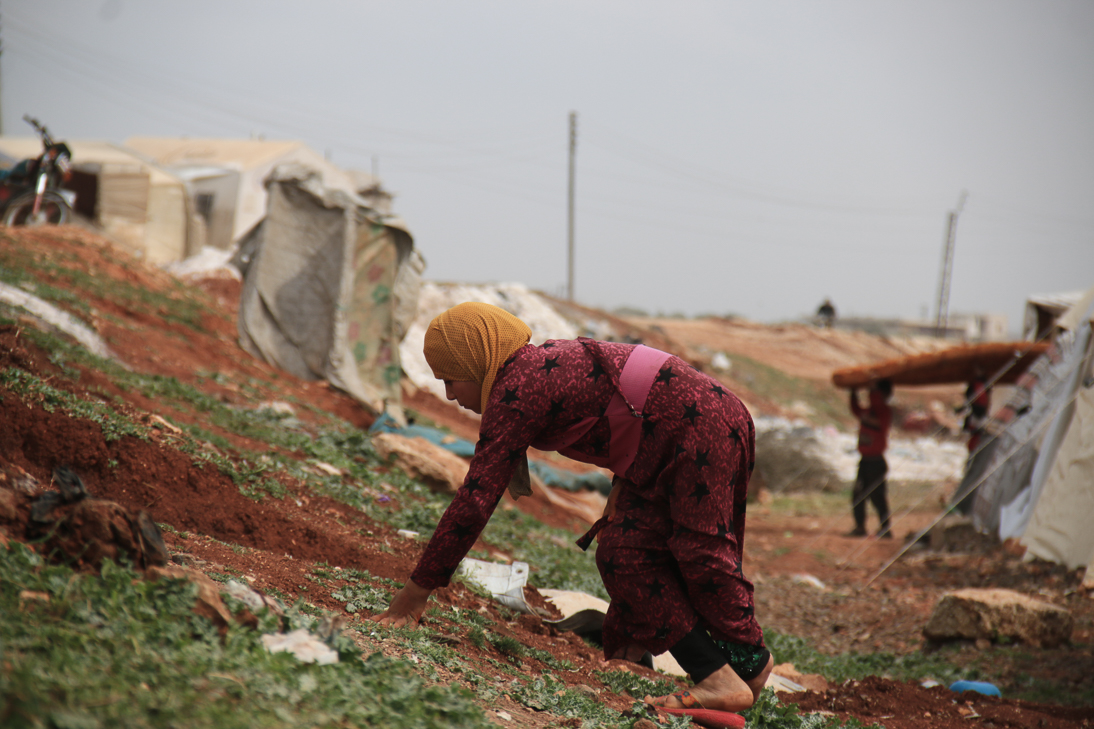 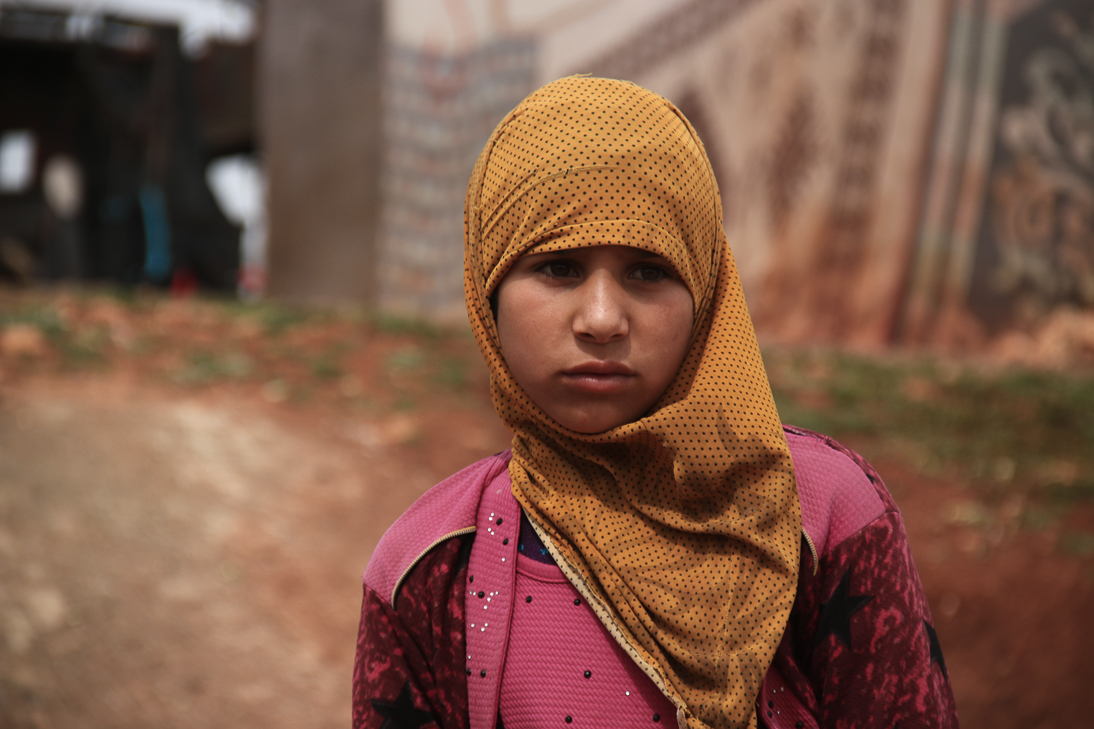 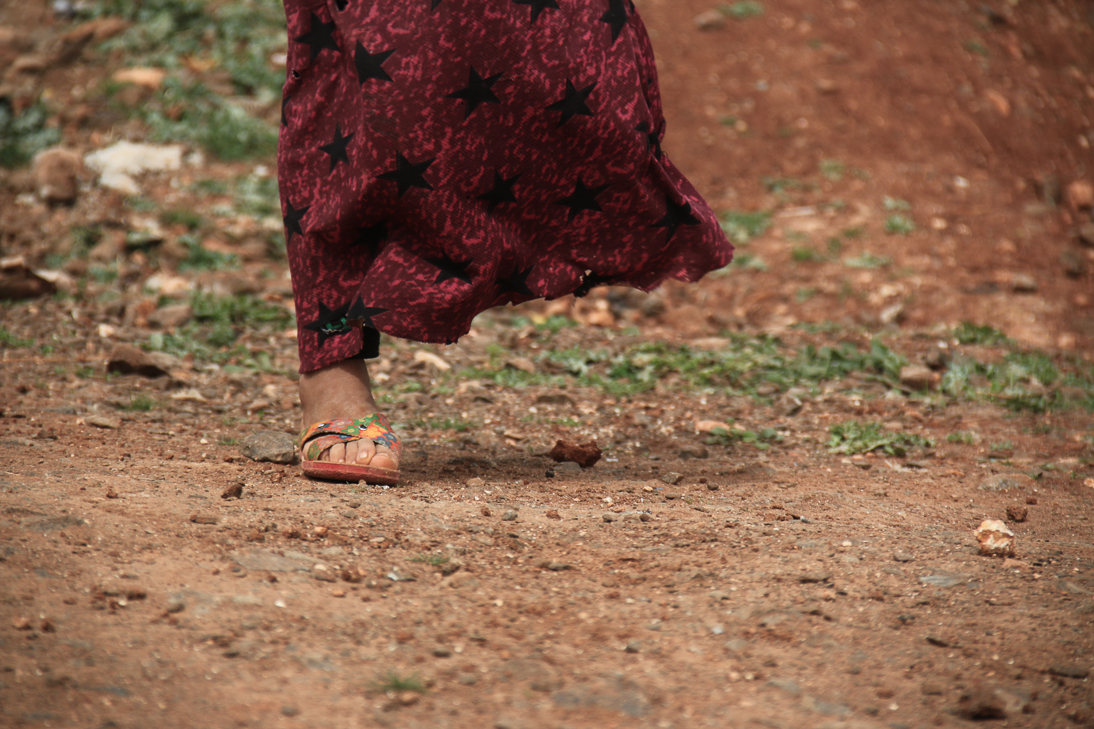 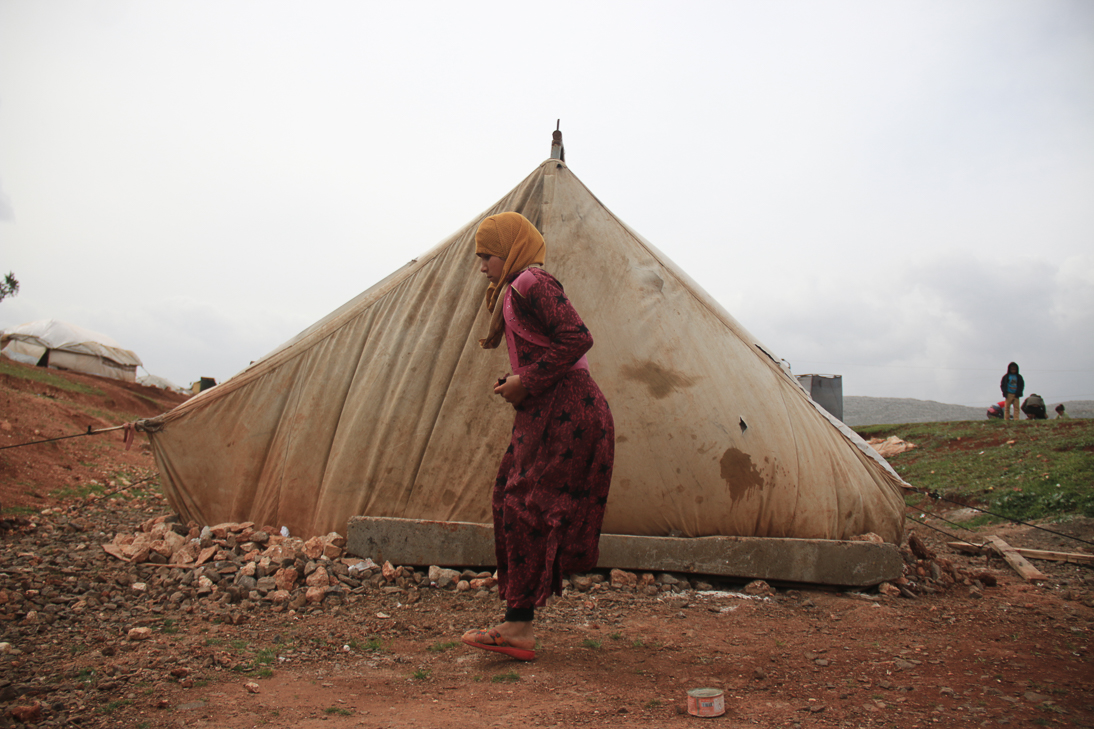 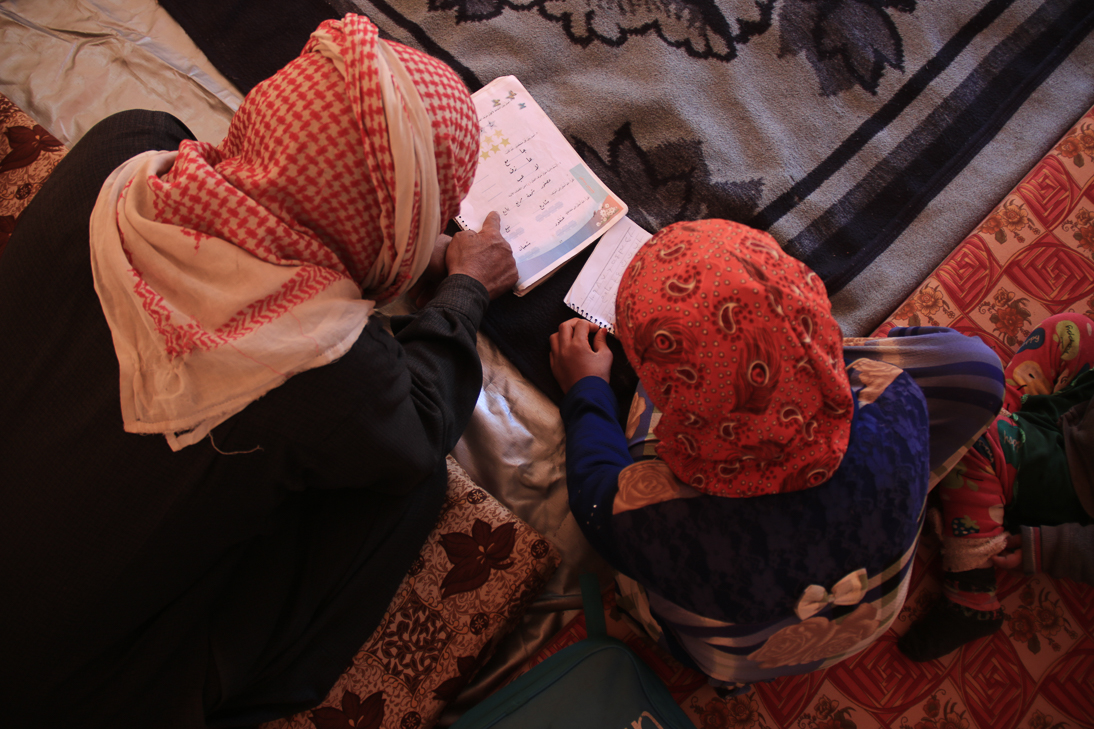 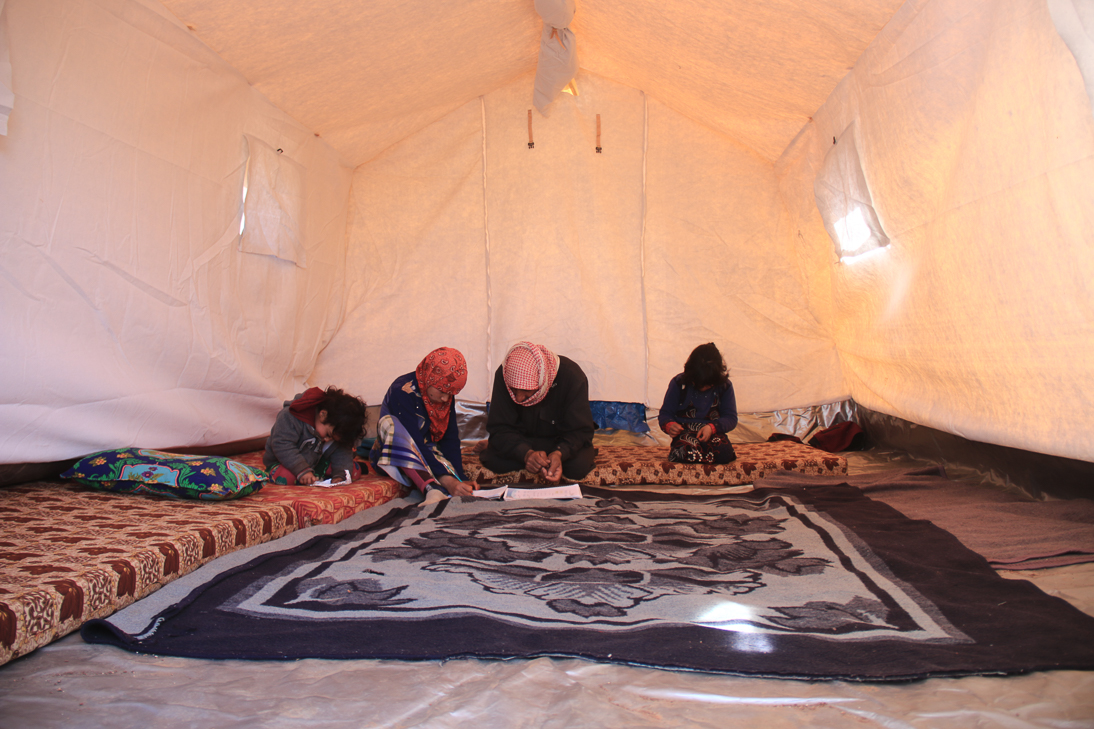 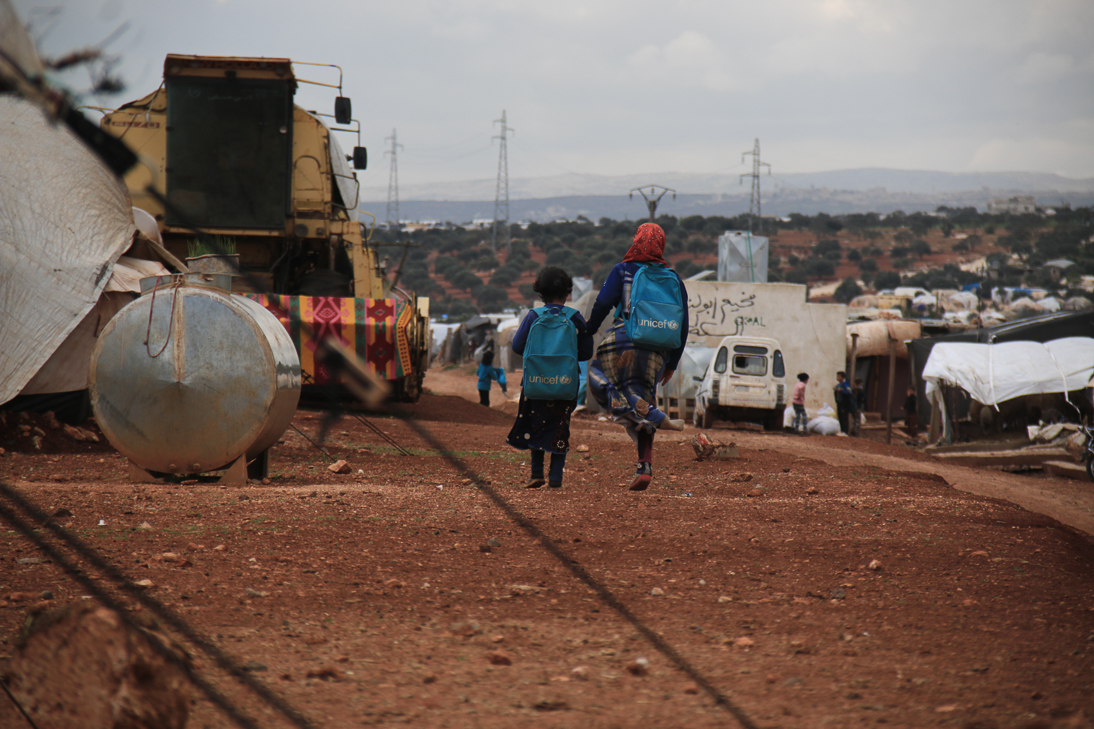 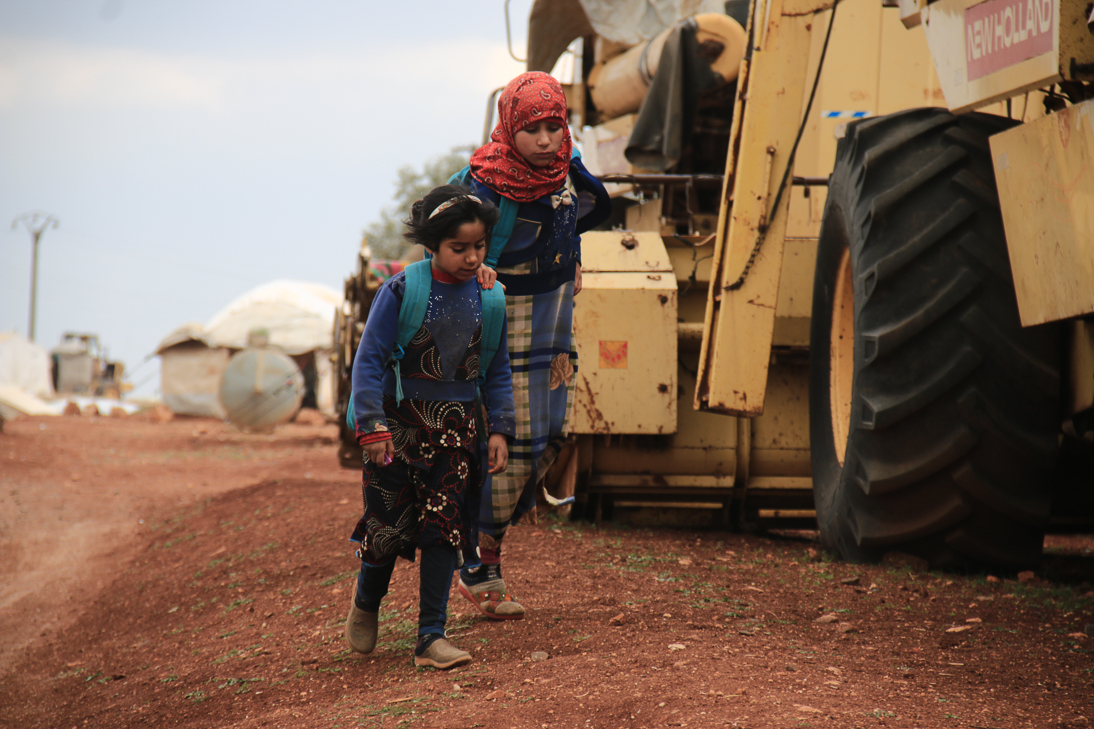 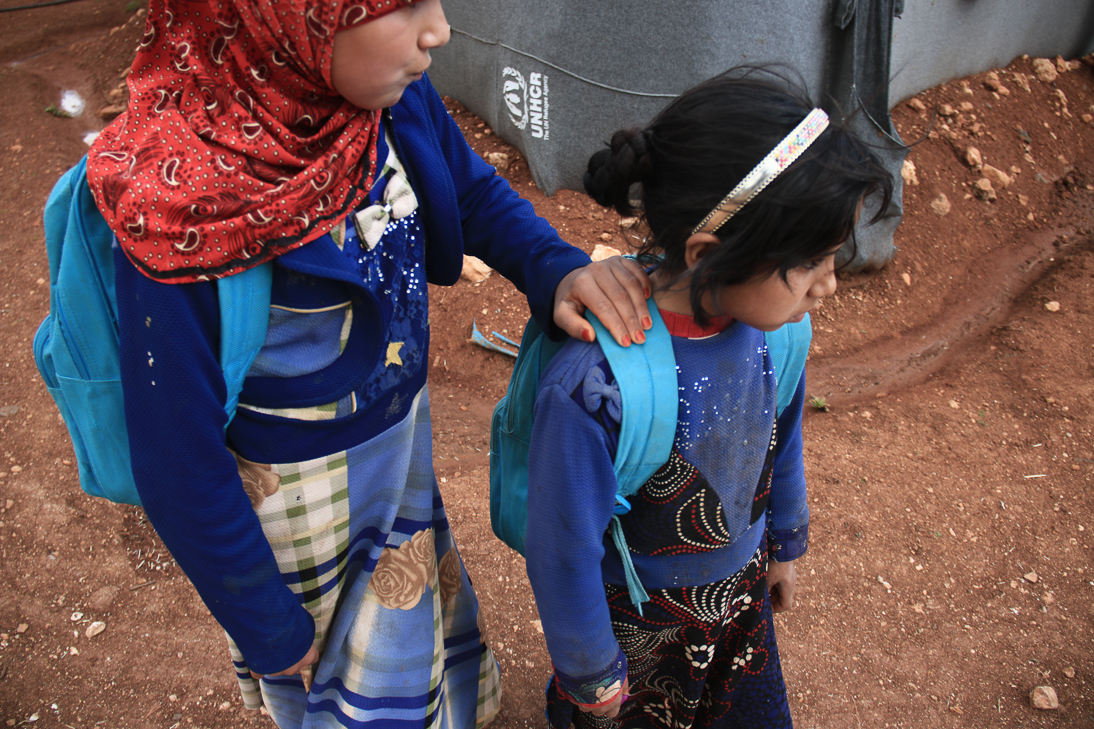 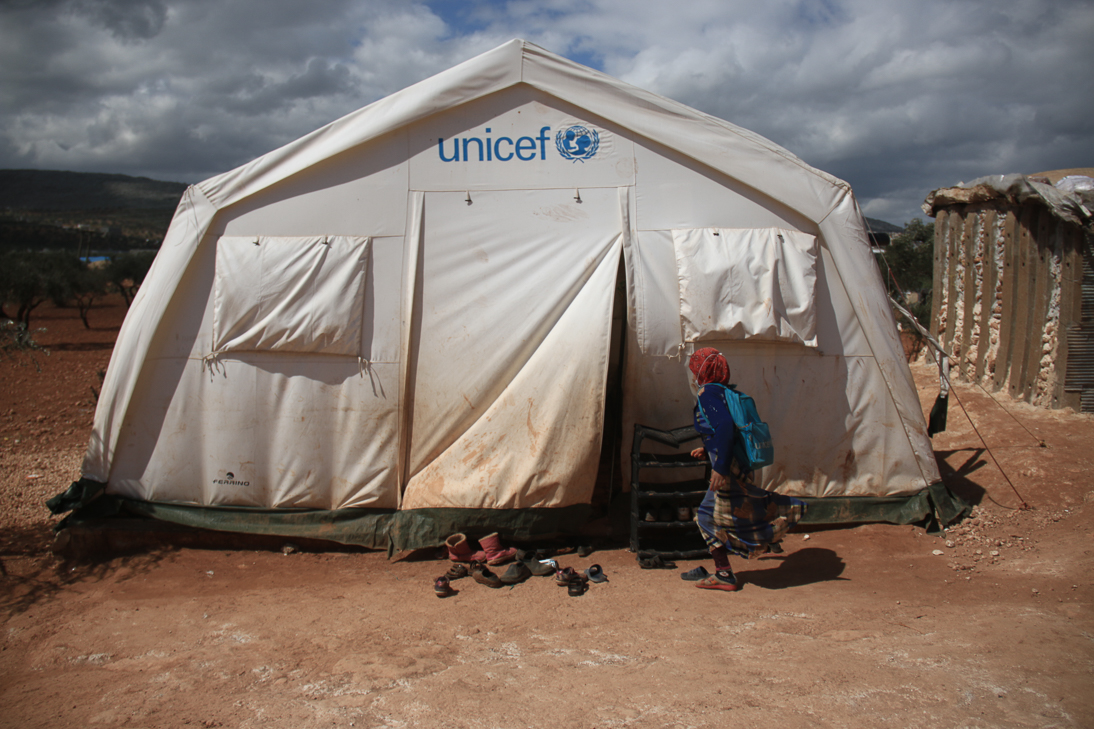 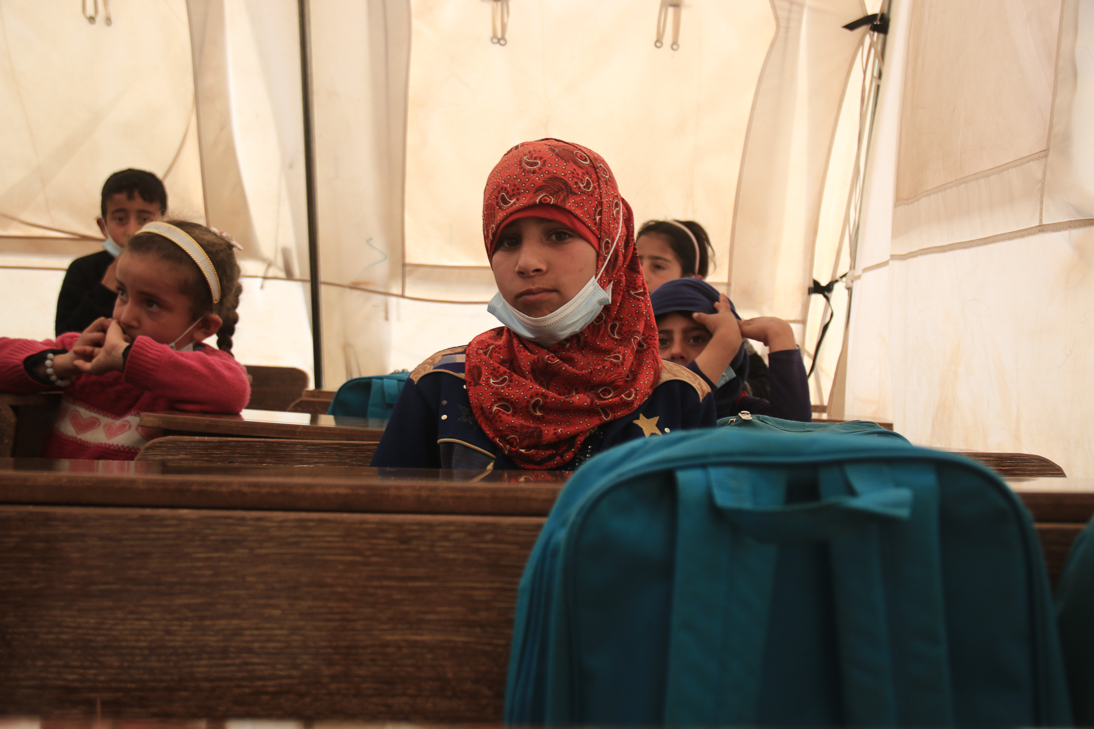 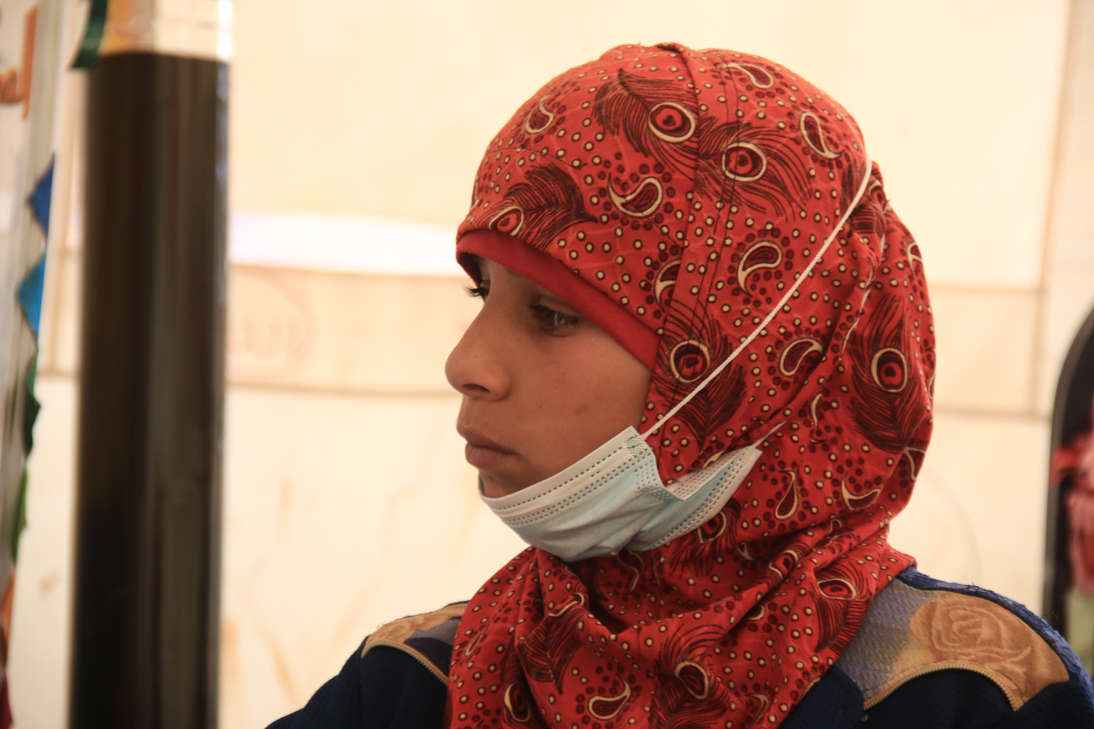 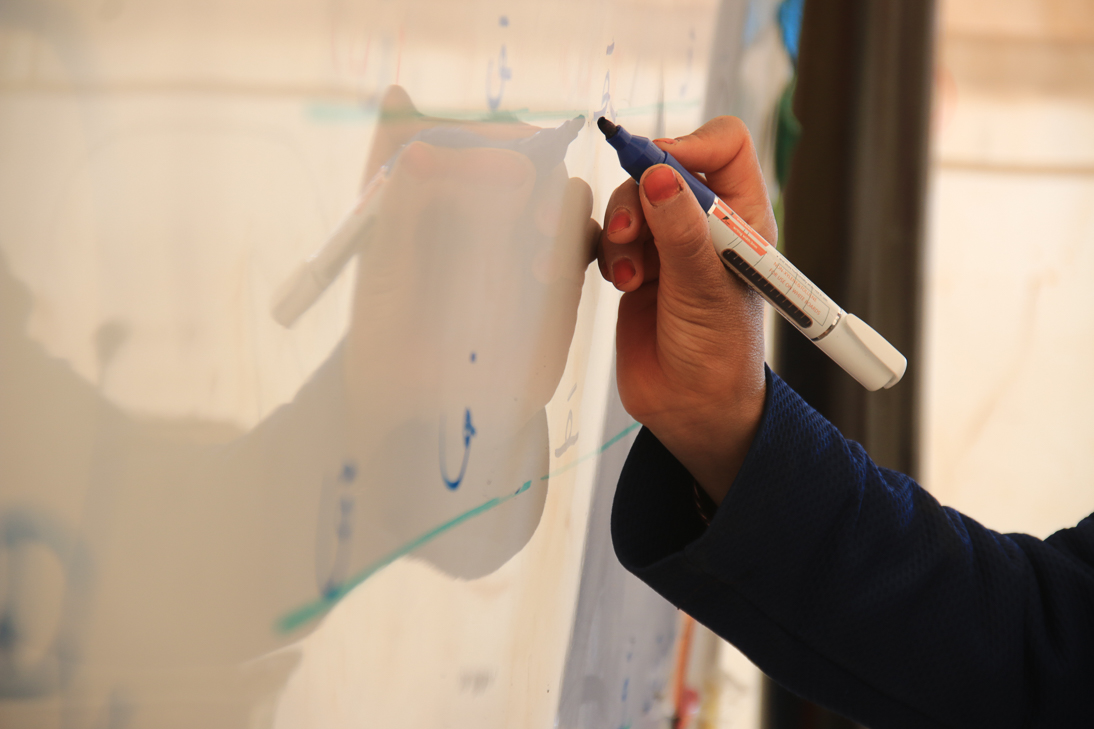 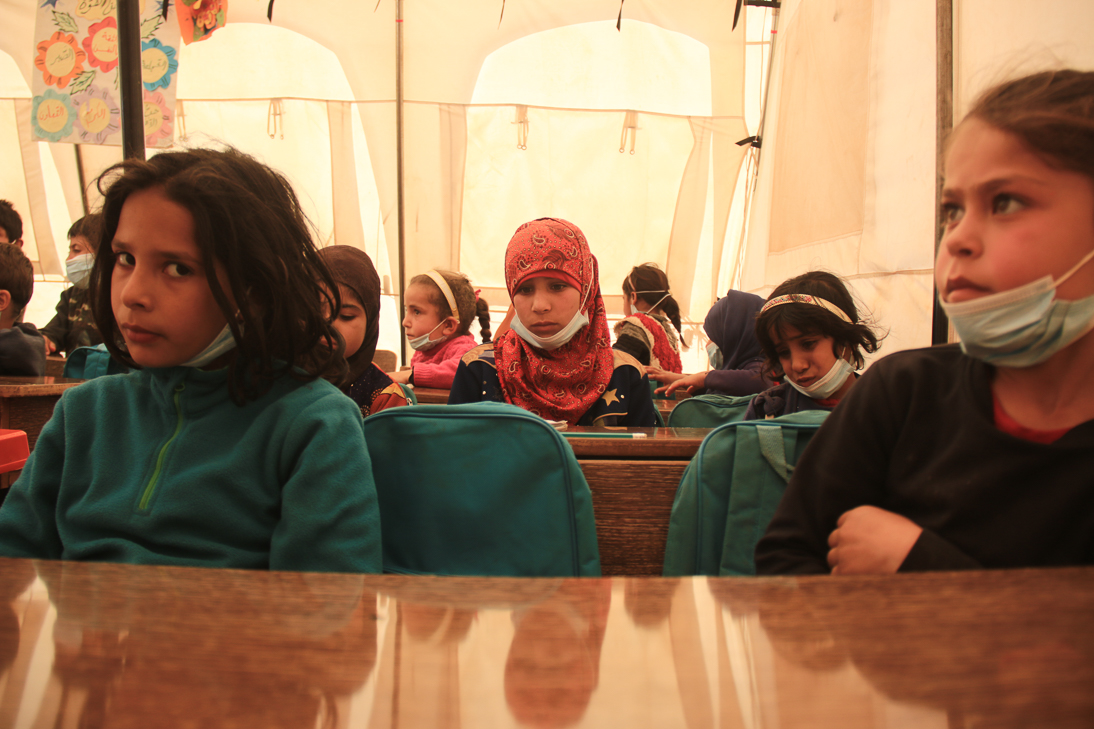 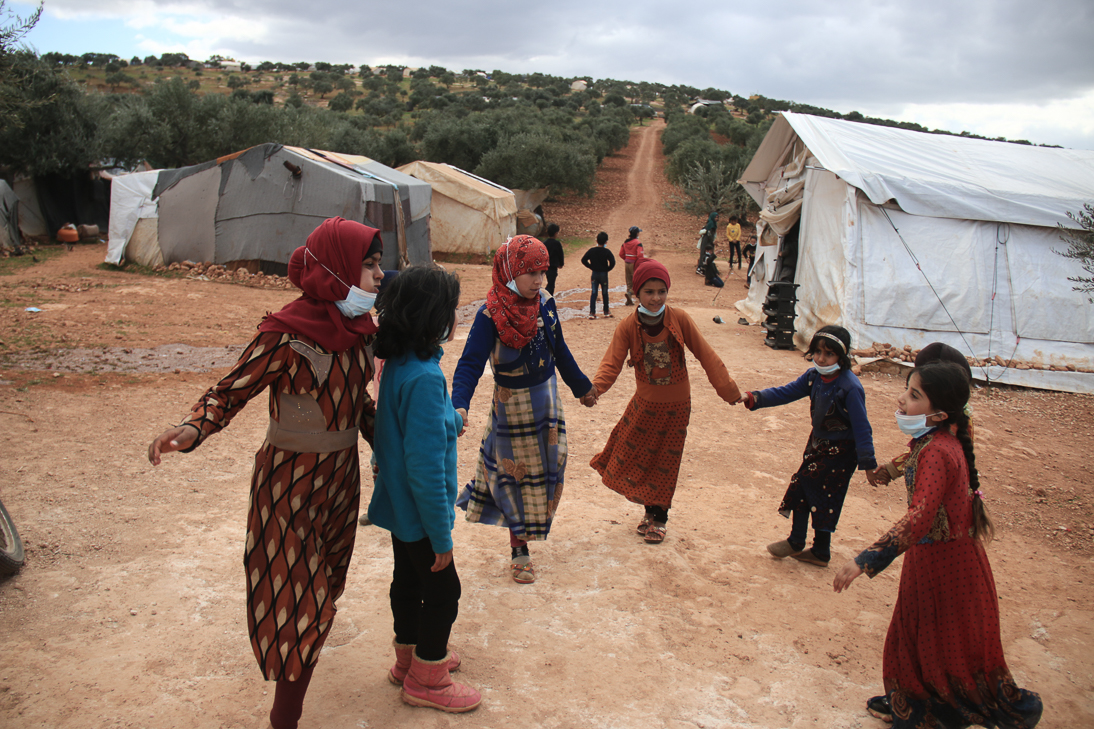 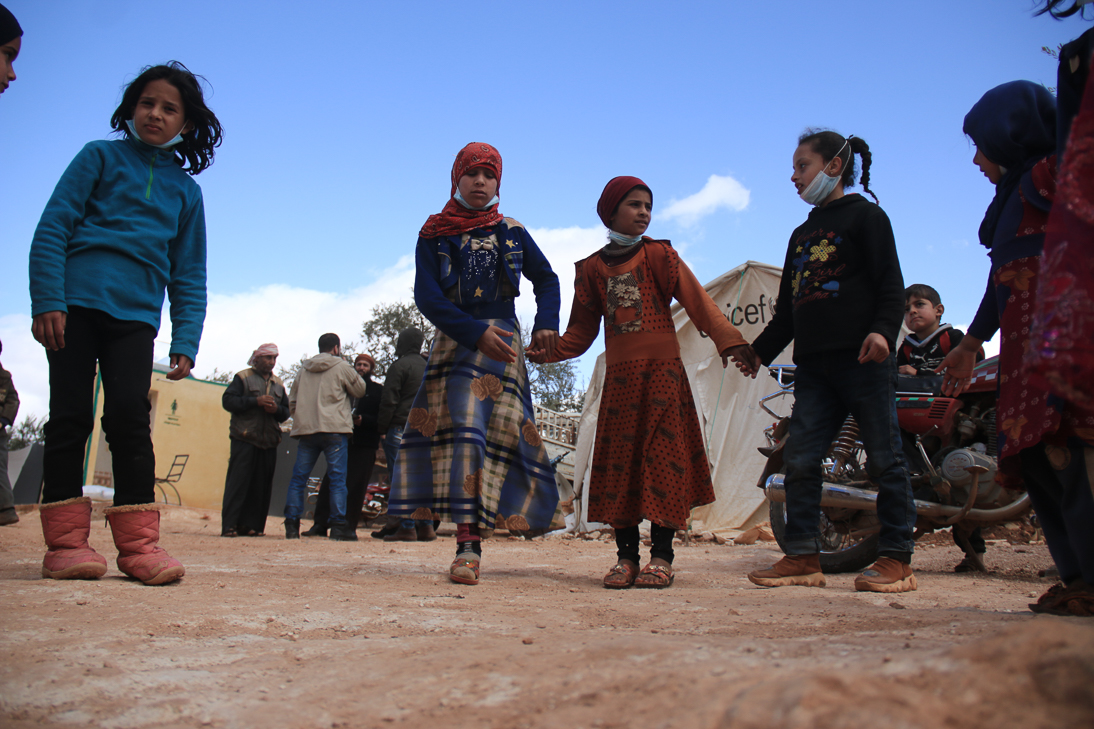 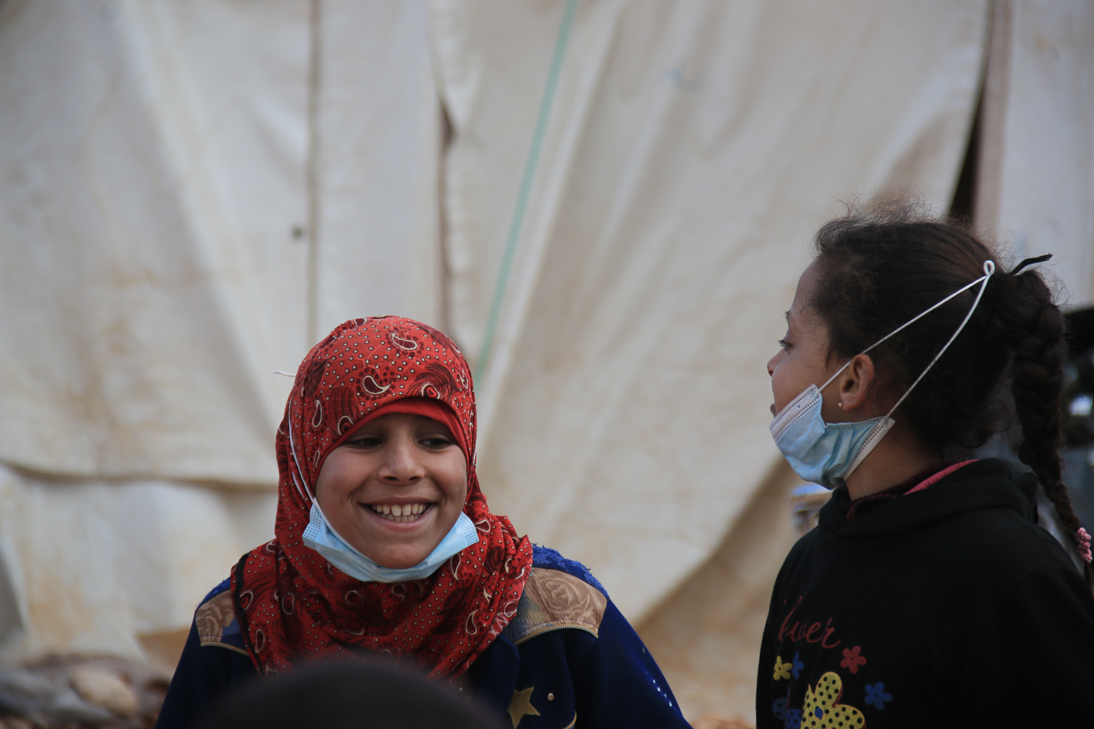 Farah is a 13-year old Syrian girl based in Abu al-Dhuhur district in Idlib’s eastern countryside. Back in her hometown in the village of al-Rayhan in Eastern Ghouta, Farah suffered a severe injury when a shell hit her house leaving her with an amputated leg. After their displacement to Idlib’s southern countryside, her father was killed in another bombing in Abu al-Dhuhur.

After Farah’s injury, surgeons did their best to restore the severed part of her leg. However, this left her with a shorter leg, which became an obstacle to her movement.

Farah and her family were displaced from Eastern Ghouta to settle down in the Al-Sikka camp near the town of Harbanush, north of Idlib.

Nevertheless, this injury did not affect Farah’s determination and did not stop her from pursuing her education. Every day, she goes to school, jumping on one foot or crawling on her hands when she feels tired.