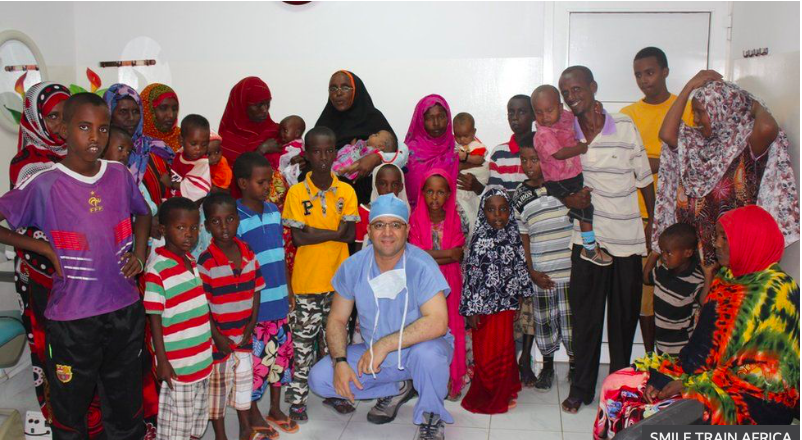 When the surgeon, one of the top specialists in western Kenya, contracted the virus and his condition worsened there were no intensive care (ICU) beds available at his hospital – the Moi Teaching and Referral Hospital (MTRH) in Eldoret.

The doctor’s family and colleagues then tried to get him transferred to the capital, Nairobi, hundreds of miles away.

But the cost of getting an air ambulance evacuation, was “too expensive”, a doctors’ union official said. A vital drug that he needed when his situation became critical was also hard to afford.

“Doctors had to contribute to buy the drug” to stabilise him, Dr Chibanzi Mwachonda, the acting secretary-general of the Kenya Medical Practitioners, Pharmacists and Dentists Union (KMPDU), told a parliamentary committee.

“It was a very sad situation,” Dr Mwachonda said, pointing to the fact that doctors did not have comprehensive medical cover from the national insurer.

The ailing doctor was taken to a private hospital in Nakuru, a town roughly halfway between Eldoret and Nairobi, where he waited for an ICU bed to become available in the capital.

But just a day later, on Friday 13 November, he died.

Dr Emarah was the fourth specialist doctor to die that week, a grim statistic in a country where there are about 7,000 doctors for a population of 48 million.

A week before his death, he had been conducting surgery and supervising students, before developing symptoms days later, his friend Dr Anthony Akoto told the BBC.

“He died on the frontline, in the line of duty,” said Dr Akoto, who is also a union official, noting that the death had taken away the only plastic surgeon of his experience in western Kenya.

“The country has very few plastic surgeons. At his level, we only had him, though we have some other upcoming surgeons, but we still have gaps.”

Kenya’s medical practitioners’ board listed only four specialist plastic and reconstructive surgeons in the country by 2018.

An Egyptian by birth, Dr Emarah who arrived in the country about 30 years ago, has been described by colleagues as a mentor, teacher and brilliant surgeon who will be greatly missed.

The doctor was well known for the surgical repair of thousands of children born with cleft lip palate, helping them to smile, and passing on his experience to surgeons in neighbouring countries including Somalia, Uganda and the Democratic Republic of the Congo.

“We deeply mourn our dear friend and partner,” Smile Train Africa, one of the charities he worked with said, tweeting a picture of the doctor along with some of the children he had operated on.

“Our heartfelt condolences to his wife and children, friends, colleagues, the cleft patients he touched during his lifetime journey of smiles and surgeons he trained who carry on his legacy.”

Since coronavirus arrived in the country in March, at least 14 doctors have died in the wake of the pandemic.

On Monday, the KMPDU announced that Dr Stephen Mogusu died after contracting Covid-19.

On top of this, at least 20 nurses and 10 clinical officers have passed away from the virus.

Overall, at least 2,000 health workers have been infected with the virus, including Dr Mwachonda, the medical union’s top official, who recently described the heavy burden it had on his mental state.

“It’s the toughest period I have had this year… At some point I had given up – I was like: ‘I don’t think I’m going to make it,'” he told local television station NTV.

The coronavirus infection numbers in Kenya have been increasing again in recent weeks, with November recording the highest number of daily infections as well as deaths since the pandemic began in the country.

The country has so far recorded more than 88,000 coronavirus cases, including over 1,500 deaths.