Syria: Number of children going hungry up by 35% in just four months 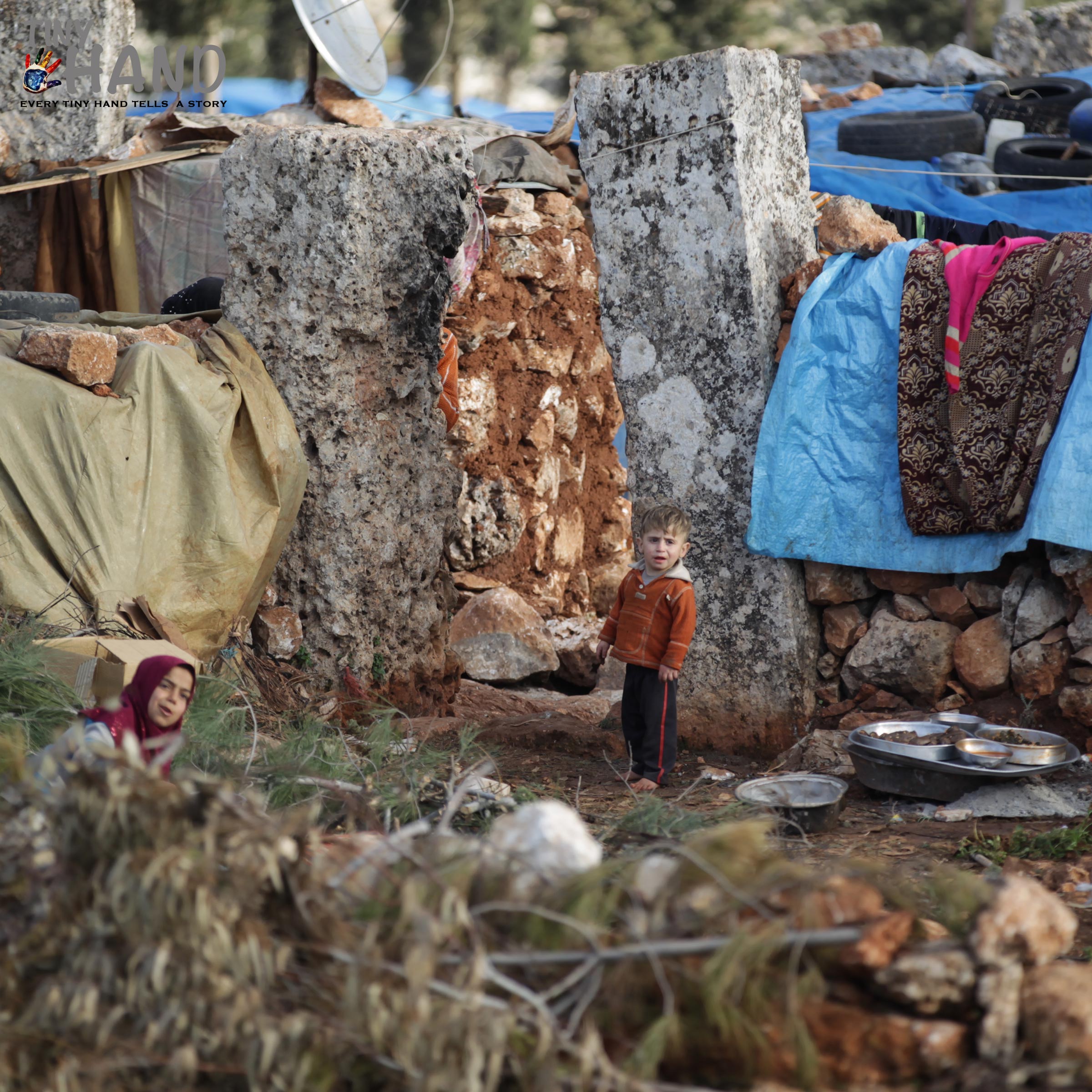 Save the Children is deeply concerned about the steep rise in hunger across Syria, with estimates that 6.2 million of the country’s children are going without food – a rise by 35% in just four months.

New figures from the World Food Programme show that 12.4 million people across Syria, some 60% of the population, are now facing some form of food shortages, with 1.3 million people facing a severe lack of food.

This number is at its highest since the conflict began almost ten years ago.

Save the Children estimates that over 60% of all children in the country are now facing hunger. The agency warned that children will struggle to survive as the crisis takes its toll on their lives.

The economic deterioration in Syria has compounded a livelihoods crisis for millions of families. Added to this are the protracted conflict, job losses, currency depreciation, and a COVID-19 outbreak.

“These figures are incredibly shocking; the number of children going hungry has risen by a third in just four months. The situation is in a steep downward spiral – people are feeling helpless. We are worried that young lives will be lost because children don’t have any food to eat.”

“We are seeing more and more families in Syria struggling to make ends meet. This is having a direct impact on their children, as families have to resort to eating fewer meals, and they are having less to give to their children. Even people with jobs are seeing the value of their wages shrink at a staggering rate, leaving them with very little to survive.

“We are also seeing a worrying rise in cases of child labour. As boys drop out of school to help their families survive, they run an increased risk of exploitation by armed groups for much needed income. Adolescent girls in particular, and their families, are seeing child marriage as a solution to their economic worries.”

Save the Children is calling on the international community to invest in efforts to improve the availability and affordability of safe and nutritious food in Syria, and improve funding for programmes that address child poverty and its root causes. The organisation is also calling for unfettered humanitarian access and continuation of the border crossings resolution that has become a life line for millions of children and their families across the country.