Sorry, but Those Kids Are Terrible 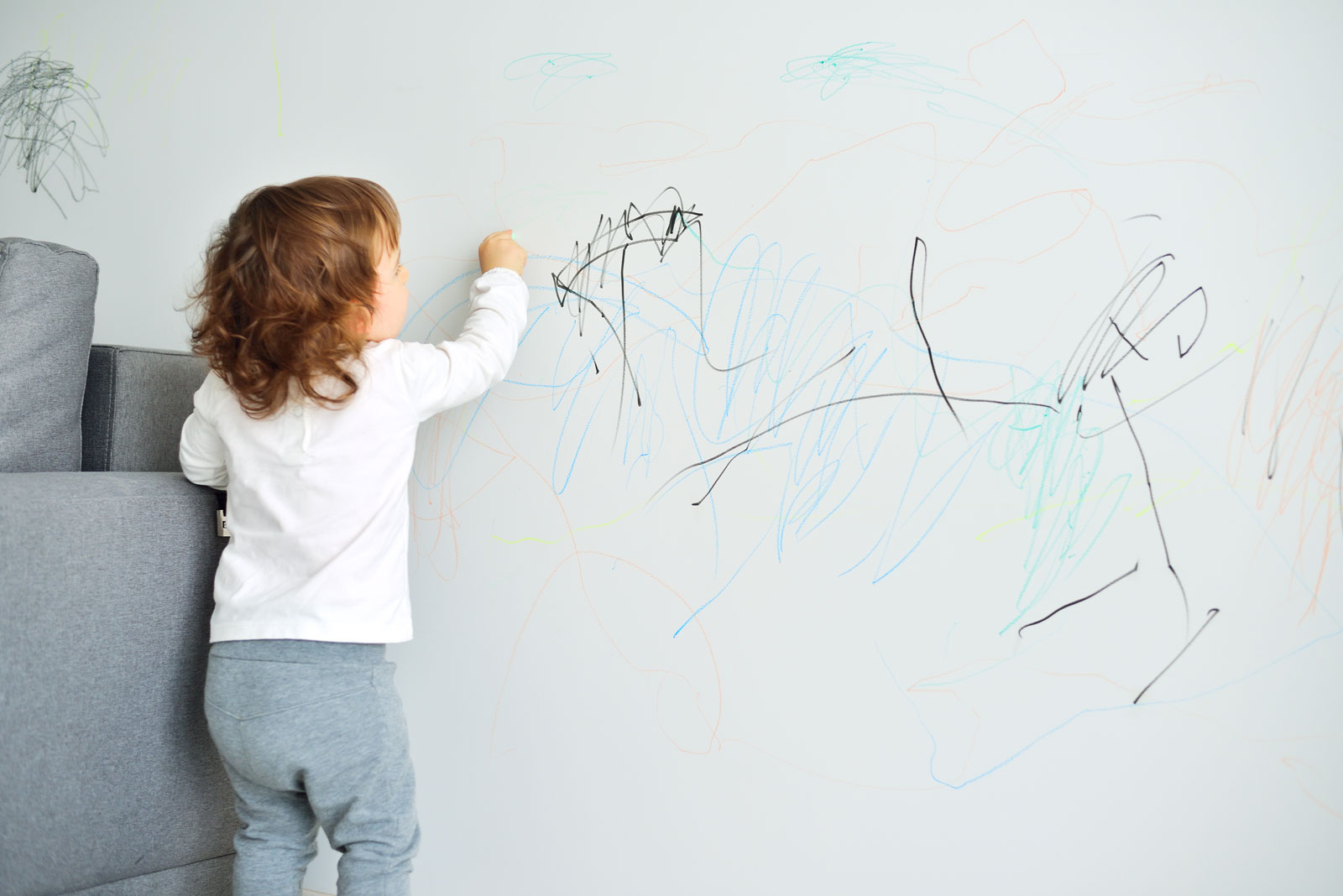 “Kids Are Terrible “, A reader wonders whether her attitude toward her nieces and nephews really needs to be adjusted she asked New York times to help her in her “problem”.

My husband has four nieces and nephews between the ages of 2 and 10. They are unruly, unintelligent and uninteresting compared to other children we know.

We don’t think their parents do a good job with them, and all the grandparents pitching in from the sidelines only leads to confusion and worse behavior. We keep to ourselves at family events and count the minutes until we can leave. Recently, one of the grandparents called to scold us for our bad attitude toward the children and suggested we not attend future events if we can’t accept them as they are. But isn’t it unfair to ask us to change without asking the same of the children or their parents?

And here is the solution for her:

Are you seriously asking for the right to behave as a 2-year-old? What strikes me about your letter, though, is your apparent inability to distinguish among the children. They sound like one nasty blob with four sticky heads. But that’s never the way it is with actual people (including tiny, underage ones).

Now, I don’t doubt these kids are rambunctious at family events. They’re children! They’re probably also not used to so much concentrated adult attention. Next time, try peeling one away from the pack and spending some time with her or him. Ask about favorite TV shows or books. Notice quirks.

When you begin to see the children individually, I expect you will develop more nuanced views about them. Short answer: Yes, adults must try harder to be nice than children. For extra credit, read Ann Patchett’s novel “The Dutch House,” a story about ordinary children who are fascinating thanks to the careful attention the author pays them.