Should Any Parents Be Instagramming Their Kids? 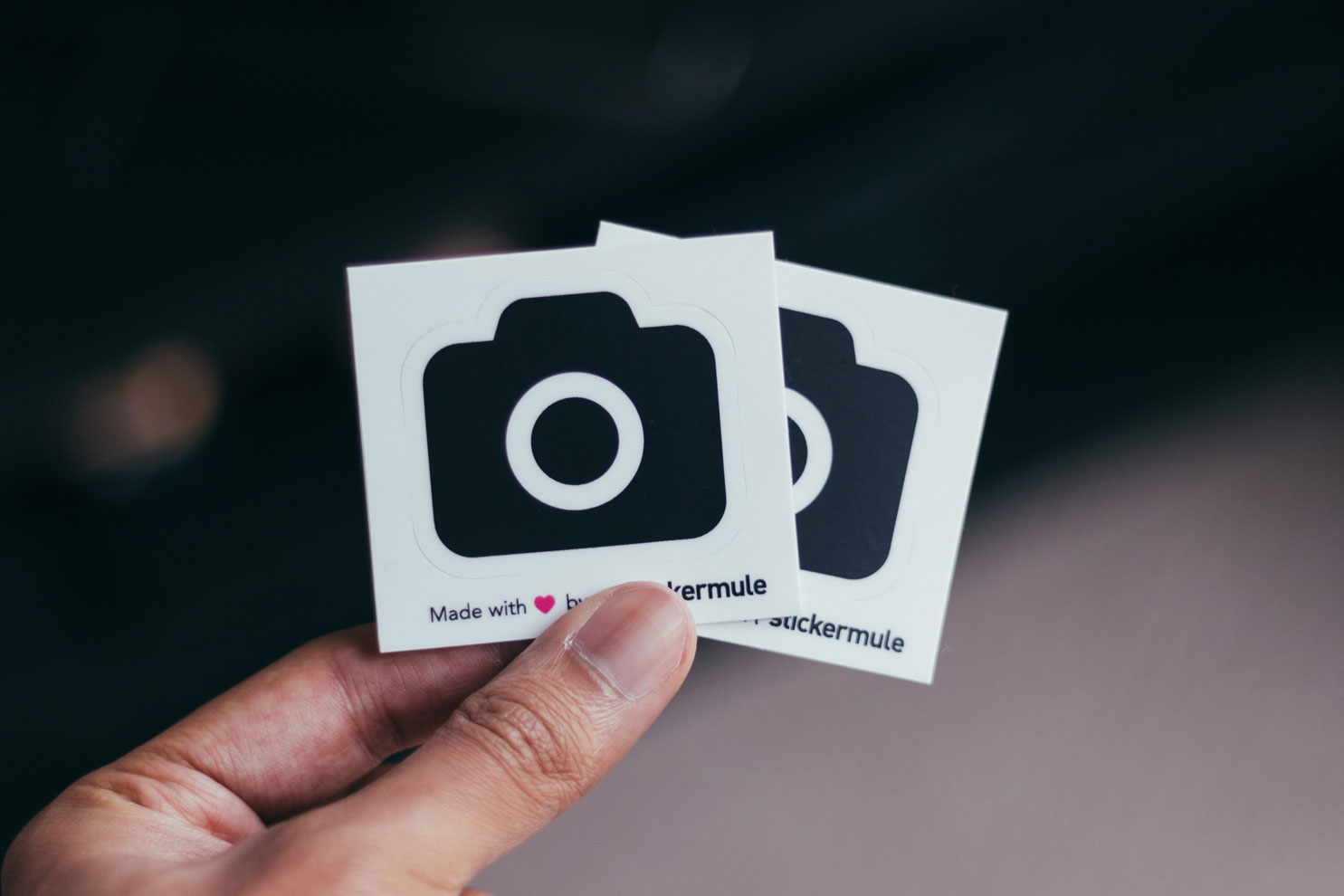 Once upon a time, there was a scandal.

It feels like it happened years ago — before law enforcement gassed protesters to clear a path for President Trump’s Bible-clutching photo op; before George Floyd was killed, gasping for air; before Amy Cooper, before Ahmaud Arbery, before, before, before. Still, in the midst of this current concentration of misery and information overload, I haven’t been able to stop thinking about the strange, sad case of Myka Stauffer.

Myka Stauffer, for those of you who blinked and missed it, is an influencer, a Midwestern mom who posts about organization, fitness, home decorating and managing her brood of young children. At her peak, she had more than 715,000 followers on her monetized YouTube channel and 200,000-plus on Instagram.

Many of those viewers came to watch Ms. Stauffer and her husband, James, chronicle life with their adopted son, Huxley.

The Stauffers started to post about their quest to adopt a child from China — or in YouTube-speak, their “emotional adoption” journey — in 2016. They brought home the 2½-year-old boy they named Huxley in October of 2017 and began posting videos about life with their new toddler and the challenges of parenting a child with autism and a sensory processing disorder.

The emotional journey was also a lucrative one: From 2017 to 2018, the audience for Myka Stauffer’s channel doubled, and she was able to turn those numbers into deals with brands like Dreft and Glossier, fancy vacations, luxury cars and a new four-bedroom, 5,700-square-foot home.

But by early 2020, viewers noticed that Huxley had disappeared from family videos. Late last month, Myka and James posted a video in which they tearfully explained that they were ill equipped to handle Huxley’s challenges. There were vague allusions to the safety of their other kids and the confession that they’d found Huxley a new home, with a new family. Cue the outrage.

Every time we post a picture, we’re telling a story, crafting the myth of our own life. Images of our children become part of that mythology. A shot of kids frolicking on the beach or posing at Disney World tells a story about prosperity, happiness and ease. A photo of well-scrubbed kids on the first day of school says My children are thriving. I’m a good mom.

With normal people — those of us who aren’t running monetized YouTube channels or posting “emotional” videos of our “motherhood journeys” — things are not as clearly commercialized as they were for the Stauffers. We aren’t partnering with brands, we aren’t selling goods or services. But we are always selling ourselves.

It’s complicated — especially if you’ve got any kind of public profile. When my older daughter and blogs were both in their infancy, I posted pictures of my new baby and wrote about new motherhood. I found community and support from other new mothers.

But as my daughter got older, as she went from a sleeping, pooping blob to an actual person, and as the world soured on so-called mommy blogging, the sharing got harder to justify. After all, my daughter had never consented to appearing on my blog. How would she feel when she got old enough to Google and discovered her entire life online?

So I went the other way. For years, I didn’t post my daughters’ faces. I rarely even mentioned their names.

Then came lockdown. With the kids home all day, the boundaries relaxed, and my 12-year-old, who is a ham, decided (correctly, I suspect) that plenty of my followers would rather interact with her than with me. Who am I to deny her the pleasure of an adoring fandom — or the fandom the pleasure of my adorable kid?

Except now I’m thinking about Huxley.

In her 1977 book “On Photography,” Susan Sontag wrote: “To photograph people is to violate them, by seeing them as they never see themselves, by having knowledge of them that they can never have; it turns people into objects that can be symbolically possessed. Just as a camera is a sublimation of the gun, to photograph someone is a subliminal murder — a soft murder, appropriate to a sad, frightened time.”

But it’s true that so many of us have gotten used to posting and consuming and sharing those images constantly, endlessly and thoughtlessly.

Maybe, at the very least, we should be giving it a little more thought.