Nearly 17 child migrants a day vanished in Europe since 2018 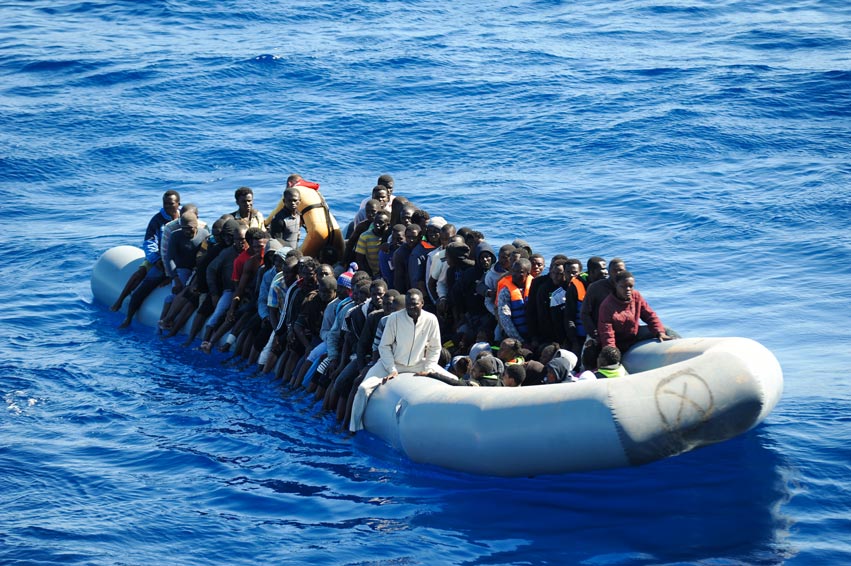 At least 18,000 unaccompanied child migrants have disappeared after arriving in European countries including Greece, Italy and Germany.

An investigation by the Guardian and the cross-border journalism collective Lost in Europe found that 18,292 unaccompanied child migrants went missing in Europe between January 2018 and December 2020 – equivalent to nearly 17 children a day.

Most of the children who have gone missing over the past three years came to Europe from Morocco, but Algeria, Eritrea, Guinea and Afghanistan were also among the top countries of origin. According to the data available, 90% were boys and about one in six were younger than 15.

The investigation, which collated data on missing unaccompanied minors from all 27 EU countries, as well as Norway, Moldova, Switzerland and the UK, found the information provided was often inconsistent or incomplete, meaning the true numbers of missing children could be much higher.

Spain, Belgium and Finland provided figures only up to the end of 2019. Denmark, France and the UK provided no data at all on unaccompanied missing children.

The findings of the investigation raise serious questions about the extent European countries are able or willing to protect unaccompanied child migrants.

Federica Toscano, head of advocacy and migration at Missing Children Europe, a non-profit organisation that connects grassroots agencies across Europe, said the data was “extremely important” for understanding the scale of the problem in Europe. “The high number of missing children is a symptom of a child-protection system that doesn’t work,” she said.

In March 2019, the Guardian and Lost in Europe found that at least 60 Vietnamese children had disappeared from Dutch shelters. Dutch authorities suspected they had been trafficked into Britain to work on cannabis farms and in nail salons.

There are multiple reasons why children go missing including the lengthy and burdensome procedures to obtain international protection or to be reunited with their family”. Many were also held in inadequate facilities, often with no access to education.